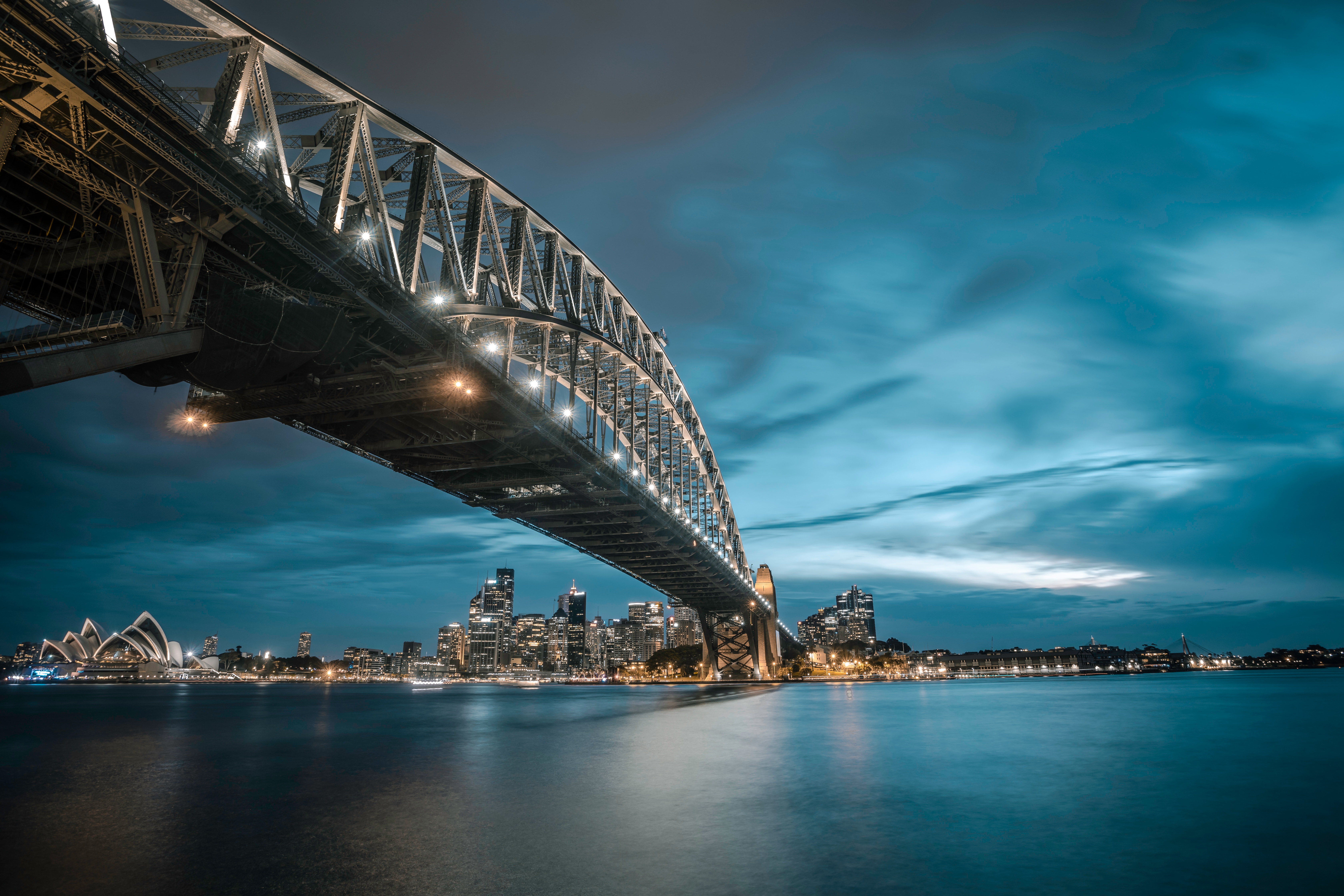 The NSW government is partnering with Atlassian to create a new technology innovation hub in Sydney.

“This will be the home of 10,000 new jobs in the future, it will be Australia’s version of Silicon Valley,” Berejiklian said.

The government hopes the precinct, at the south end of the Sydney CBD between Central station and Eveleigh, will cement the city’s reputation as the innovation capital of Australia. It is a huge turnaround from a failed proposal by Atlassian in 2015 to develop the Australian Technology Park in Eveleigh, which the state government rejected in favour of a $263 million bid by the Commonwealth Bank and Mirvac, the property development giant.

A taskforce, headed by Jobs for NSW chair David Thodey, will lead design and development of the new precinct.

Co-CEO and co-founder of Atlassian Scott Farquhar said it would help the next generation of tech startups grow.

“Fifteen years ago there was no technology precinct or technology industry in Australia,” said Farquhar, speaking at a launch event this morning at ProtoSpace, an advanced manufacturing facility at the University of Technology, Sydney.

“As computer science graduates the best we could hope for was working at a bank or a consultancy organisation… and Mike and I weren’t up for that. So with a healthy dose of naivety we started out on our own.

“Fast-forward to today, Sydney now has a thriving tech industry. We have VC… we have great universities, we have lots of startups, we have tech incubators, and we have co-working spaces, but what we’ve been missing until today is a home.

“I’m really excited we’re establishing this tech precinct in Sydney, I think we have finally found a home for technology here in Sydney.

“Today we sent a really strong signal to the world that Sydney is open for business for technology, the largest industry on the planet.”

The location of the hub was chosen due to the transport and infrastructure development in the city, as well as the established technology sector.

“Forty per cent of startups are based here in Sydney, 40% of [Australia’s] R&D is based in Sydney, now this hub is going to underpin that and allow us to grow when it comes to our tech footprint in NSW,” Blair said.

“It’s an environment, an ecosystem where the industry will grow and the government is backing it all the way.”

Blair added: “The Central to Eveleigh area is uniquely placed as an innovation precinct and is ideal for technology firms to attract and retain Australian and international talent.”

The government will also consult industry experts, such as Atlassian, to ensure the success of the precinct.

Other industry players including co-working space Fishburners, and industry representative body Tech Sydney, will work with the government to co-create the precinct.

“We’re going to take advice from all the stakeholders that are here about what to do because we want to attract the best talent from around the nation, people want to have a cool place to work and live, and also to entertain themselves so this precinct will be a mix of all those things but primarily a creator of jobs,” said Berejiklian.

The Premier would not put a cost against the project. She said the state government has already dedicated “quite a few dollars” in relation to supporting existing startups and will potentially forgo on land for the development of this new precinct.

Berejiklian says the government will try to find a name for the precinct.

She hopes it will be something “cool” similar to Silicon Valley “to generate that level of excitement and interest”.

A spokesperson for the Premier told Business Insider the new precinct would not replace the hub, which the state government is investing $35 million into over five years, but complement the facility.

“Sydney Startup Hub is an exceptionally popular space for growing technology and innovation firms,” they said.

“We expect Sydney Startup Hub to have a long and successful future.

“Naturally, over time, some companies currently working there may gravitate to the technology precinct that the Premier announced today.”

What now for White Bay?

Today’s announcement appears to spell the end of the government’s previous plan for a tech hub based around the disused White Bay power station at Glebe Island, beside the Anzac Bridge.

He said it would be “like London’s Tech City, New York’s Roosevelt Island, and California’s Silicon Valley.”

Google spent 18 months in talks about basing its Australia HQ there before pulling out of the deal in April 2017 over concerns about a lack of transport access to the area.

The government body UrbanGrowth NSW, now charged with redeveloping the area around the heritage-listed power station, said it was committed to creating a tech precinct there as recently as last year.

“The NSW government under Gladys Berejiklian said it remains committed to turning White Bay into a tech hub,” an Urbangrowth NSW spokesperson told Business Insider in 2017.

The spokesperson for the Premier told Business Insider today that the government’s vision for White Bay is still as an employment hub.

“Urban Growth is developing a masterplan for the site and working with industry, community and government stakeholders to determine appropriate uses for the area.”

It’s now likely that whichever company takes occupancy of the area will influence what shape that precinct takes.

The Eveleigh announcement comes after the NSW government previously rejected a 2015 bid by Atlasssian to take control of the adjacent Australian Technology Park (ATP) in Redfern. Instead it was sold to a consortium led by the Commonwealth Bank, which is consolidating its operations on the inner city site.

Atlassian was devastated at the rejection of the ATP proposal, with Farquhar telling Business Insider at the time that there was “no plan B” and that it was a “huge missed opportunity” for the state government.

ATP developer Mirvac pledged that up to 75,000sqm of floor space at the site would be reserved for technology uses and also signed a MOU with the University of Sydney to support digital and creative industries. It plans to turn the former locomotive workshop at the Eveleigh railyards into a dedicated space for technology and innovation users and startups.