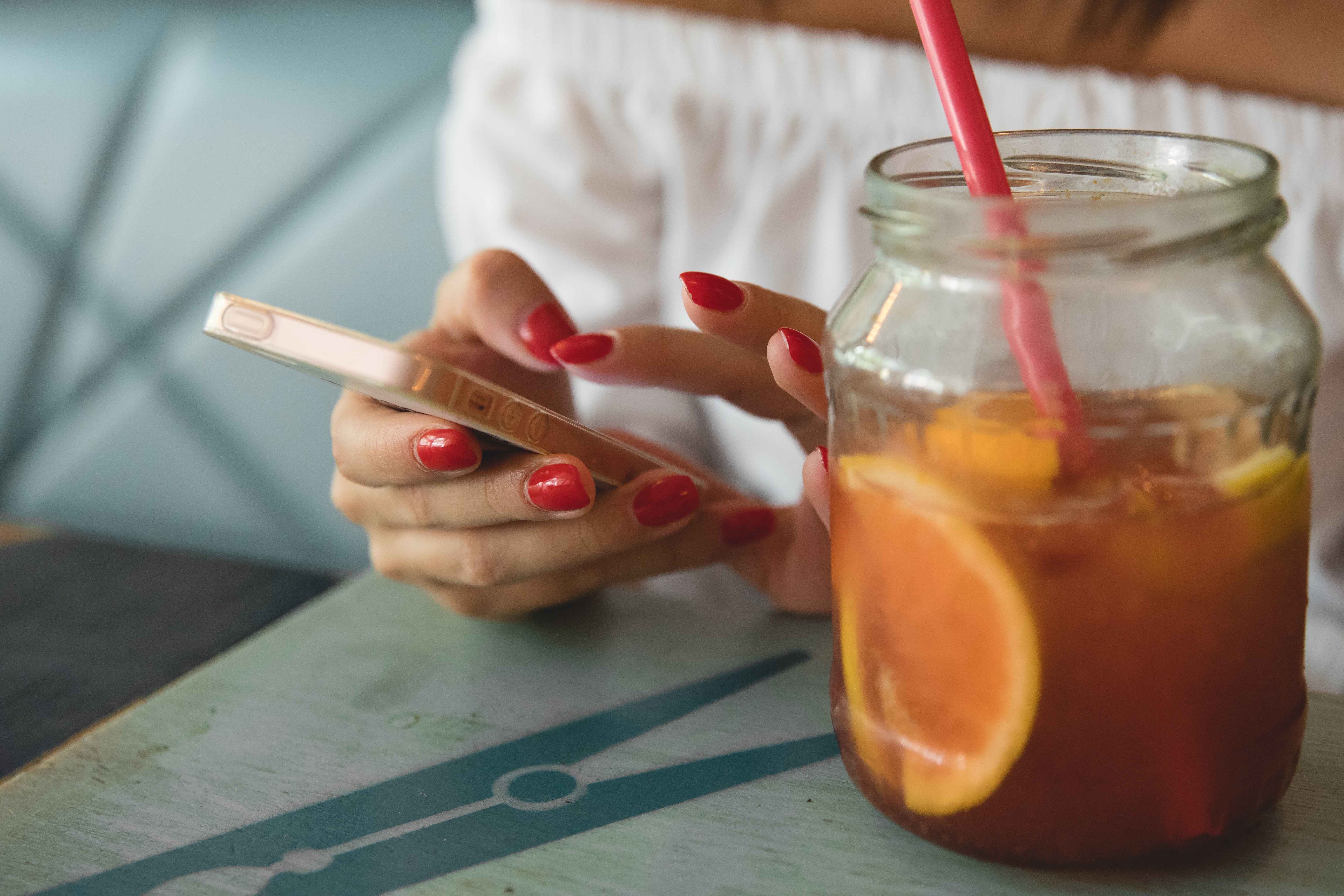 The Commonwealth Bank of Australia (CBA), the National Australia Bank (NAB), and Westpac in October announced that they would be joining forces to create Beem It, an organisation focused on payments, but behaving like a startup.

While the project has been in the works for a few months, Beem It quietly launched in both the Apple App Store and the Google Play Store earlier this year, allowing the use of the app since the beginning of May.

The app enables sending and receiving money, with an interface reminiscent of a social media app.

"We're going to do pay, request, and split better than anyone else does in the market," Beem It CEO Mark Wood said. "We do that in an instant, real-time way.

The app is currently restricted to users with a Visa or MasterCard debit card, of which the company says there are 43 million across Australia.

"We're definitely looking at what other things we can add on there, credit cards, whether we add NPP [New Payments Platform PayID] as an option in the future ... we'll be driven by the customer," Wood added.

Being backed by three of the big four banks, Beem It says each transaction is authenticated and subject to real-time fraud monitoring.

To sign up for the app, users need to input their name and select a handle; they then need to verify their identity using a driver's licence or Medicare card. Finally, a Visa or MasterCard debit card needs to be attached to the account, which is verified by the user's financial institution.

"We actually store very little information on people, a lot of it we use to verify and check ... we use that for verification and then it's gone," Wood explained.

The money appears instantly in internet banking, not just the Beem It app, and doesn't leave the account of the sender until the receiver accepts the payment.

The corporate entity of the company is called Digital Wallet, and was formally established on February 9, 2018.

"We're a small startup ... we are a separate entity, but we have three investors which are Commonwealth Bank, NAB, and Westpac ... we're definitely an open structure in terms of that investment," Wood said. "We run completely separately from those institutions as a stand-alone business."

CBA, NAB, and Westpac, alongside Bendigo and Adelaide Bank, joined forces in 2016 to collectively negotiate with third-party mobile providers such as Apple on conditions relating to competition, best practice standards, and efficiency.

As a result, the cartel continues to eschew the payment service from the iPhone maker, after previously labelling Apple Pay alternatives as being "unrealistic" in the Australian market.

"These alternatives are unrealistic in Australia, which has the world's highest adoption of contactless NFC card payments and one of the world's highest iPhone market shares, particularly among customers likely to use mobile payments," the banks said in March 2017.

"In Australia, potential mobile wallet providers other than Apple are locked out of the established payment infrastructure in respect of the clear majority of relevant customers."

The group of banks were ultimately denied the chance to collectively negotiate by the Australian Competition and Consumer Commission (ACCC).