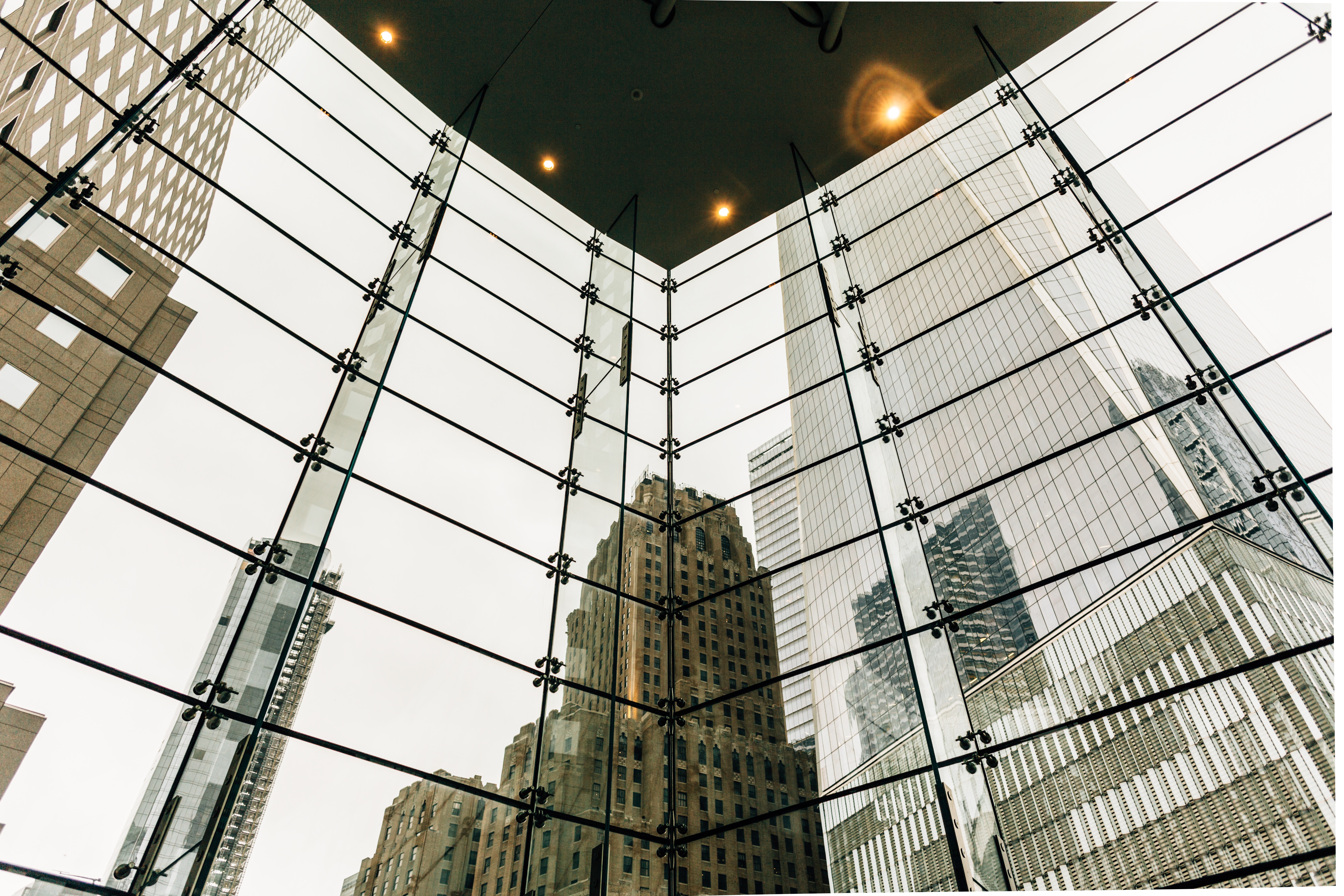 Speaking at the SWIFT International Banking Operations Seminar (Sibos) in Sydney on Wednesday (24 October), the representatives from several neobanks voiced their commitment to the broker channel, outlining that they hope to build partnerships with brokers that benefit both parties.

During a session entitled “The rise of challenge banks in Australia”, the CEO of volt bank, the CEO of 86 400 and the chief strategy and innovation officer at Xinja all outlined that they would be working closely with the third-party channel.

When asked by a member of the audience how important the broker channel was, the CEO of Cuscal-owned digital bank 86 400, Robert Bell, said that mortgages would be “absolutely critical” for the company when it enters the mortgage market next year, and he noted that while there was theoretical capability of applying for mortgages via smartphones, “Australians are not ready for that”.

He continued: “I think that mortgage brokers will be critical going forward, and our plan is to distribute mortgages through brokers in the first instance.”

Mr Bell said that the digital bank would provide a “real digital experience to the broker as opposed to the consumer”.

He suggested that the bank would be able to provide brokers with a more holistic picture of borrower expenses, spending habits and their credit position, which would help deepen their relationship and understanding of their client’s borrowing capacities.

“Mortgage brokers come under a lot of pressure and a lot of spotlight, but the reality is that more Australians turn to a mortgage broker than they turn to the distribution from a bank to get a deal,” Mr Bell said. “Because one thing that mortgage brokers have done successful is drive down pricing of new mortgages.”

The CEO suggested that the moves to implement the infrastructure around broker distribution were already fairly advanced.

Likewise, the CEO of Volt Bank, Steve Weston, highlighted that he had “mortgage broker blood running through [his] veins”, having been a former CEO of mortgages and managing director of retail lending for Barclays (UK) and a general manager for broker platforms at NAB.

Mr Weston added that volt bank would be bringing in its own mortgage distribution team and also work closely with brokers.

Noting that brokers do provide competition in the marketplace, Mr Weston added that brokers provide an “absolutely great service”.

He said: “Most importantly, it won’t just be about pricing; we work with brokers and ask: ‘What are the sorts of things that are important to you and your customers?’ Turnaround times and certainty and all those sorts of things are massively important.”

The volt bank CEO said that the digital bank would therefore be committed to providing these solutions for brokers and their clients.

He explained: “If you can get a refinance of a mortgage processed today in Australia in under six weeks, you are probably going OK. Technology, data analytics and products will enable a new player, like ourselves, to [refinance] a big chunk of the population [who are mortgagors] in under a week. That’s not approving the loan; that’s paying out the other provider.”

Mr Weston added that volt bank will have the capability of bringing together all of the borrower’s bank accounts, loans and other financial commitments in their platform and “shine a light on a person who does not have a good deal (on their mortgage) and say, “Hey, we can transfer your direct debits and payments immediately and you can get a refinance processed and we can handle the payout of your existing lender in under a week”.

He suggested that by creating this ease of portability, more consumers would shift banks.

“The more you do that, people will start talking,” Mr Weston said.

While the chief strategy and innovation officer at Xinja, Van Le, did not respond to the question asked about brokers, the chief executive of the banking disruptor has previously revealed that mortgage brokers have been involved in the group’s home loan plans and will be "essential" to its strategy.

Speaking to The Adviser earlier this year, former NAB executive and Xinja founder and CEO Eric Wilson said that the challenge bank would seek further advice from brokers as it continues to develop its residential lending platform.

He commented: “On a more general level, we believe that expert advice provided by the broker community is essential for large, important decisions such as home loans.”