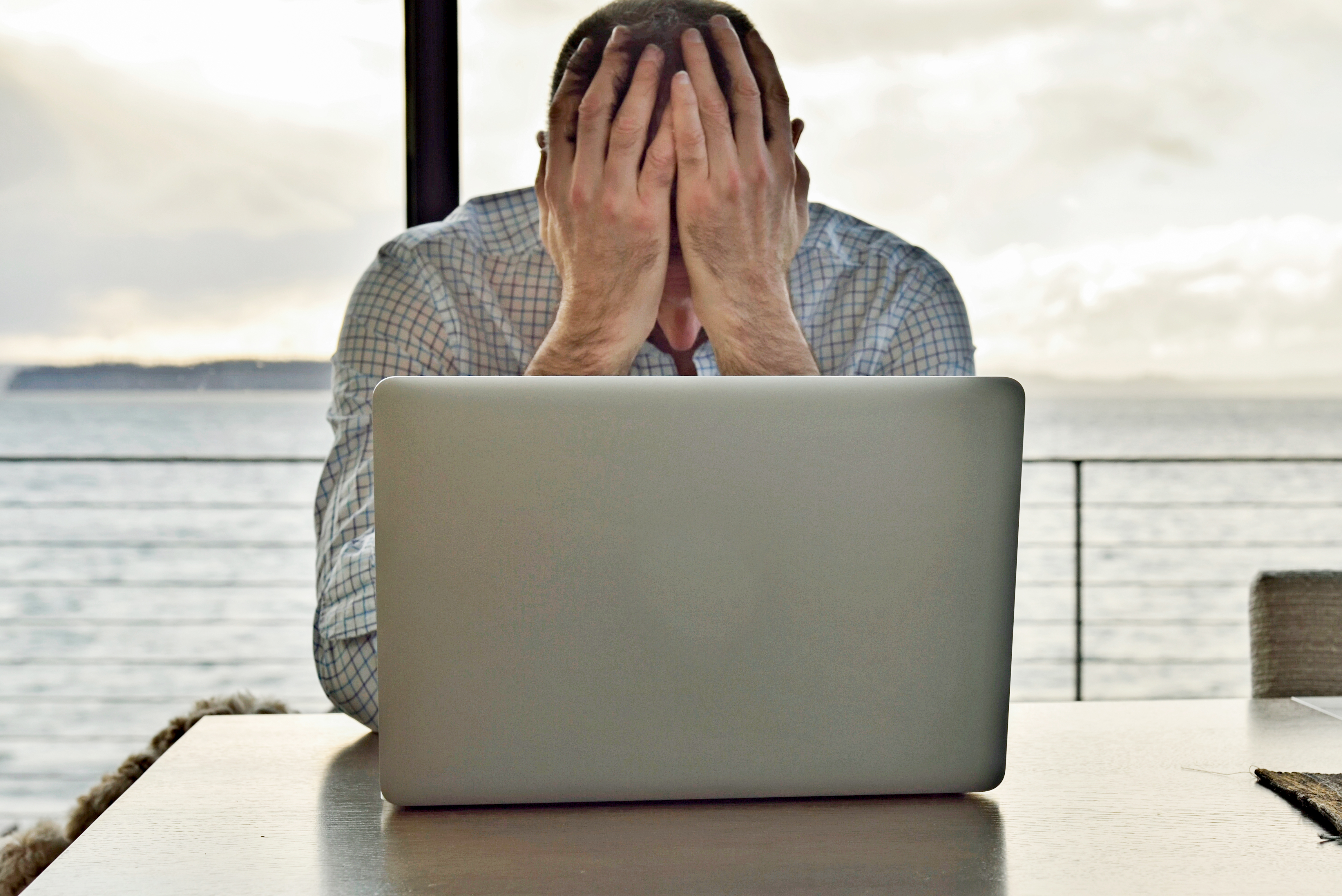 Overview: Due to Covid 19 the average Australian Super balance has taken a hit. Those with higher than national average would have been far more affected than the $5,900 mentioned and unfortunately there is even more uncertainty ahead.

The coronavirus outbreak has carved more than $5,900 from the average superannuation balance in just a fortnight, new data shows.

Data prepared by analysts Morningstar for Guardian Australia shows the fall in the stock market since 21 February has reduced the amount held in the most common account type – the “balanced” option – by 5.45%.

The falls, which do not include the market’s spectacular tumble on Monday or its rebound on Tuesday, are far worse for other, more aggressive, options.

An average super account holds about $107,000 but the actual amounts vary wildly between individuals depending on how long they have been in the workforce and how much they have been paid

Savers who are richer and closer to retirement have also taken a bigger hit in dollar terms because their super funds are usually larger, with more than $18,000 erased over the fortnight from the average $332,700 held by a man between 55-65 who has invested in the balanced option.

Super savers can generally choose between a variety of options depending on their appetite for so-called “growth assets” – shares and property – that carry higher returns but also higher risk.

Savers who have chosen a conservative option, which Morningstar defines as one with 20% or less invested in growth assets, have seen their balances shrink by a miniscule 0.89%.

But those in “aggressive” options, where 80% or more of the assets held by the fund are shares and property, have had more than 10% sliced from their balances.

Cautious investors have also benefited from returns from bonds, which have grown by between 1.6% and 2% since the coronavirus outbreak began to rattle markets on 21 February.

Even after rebounding last Tuesday morning after US president Donald Trump announced a stimulus package, the benchmark ASX 200 index is down 18.5% since the selling frenzy began.

“The average balanced fund has a smoother ride than concentrated high growth funds.”