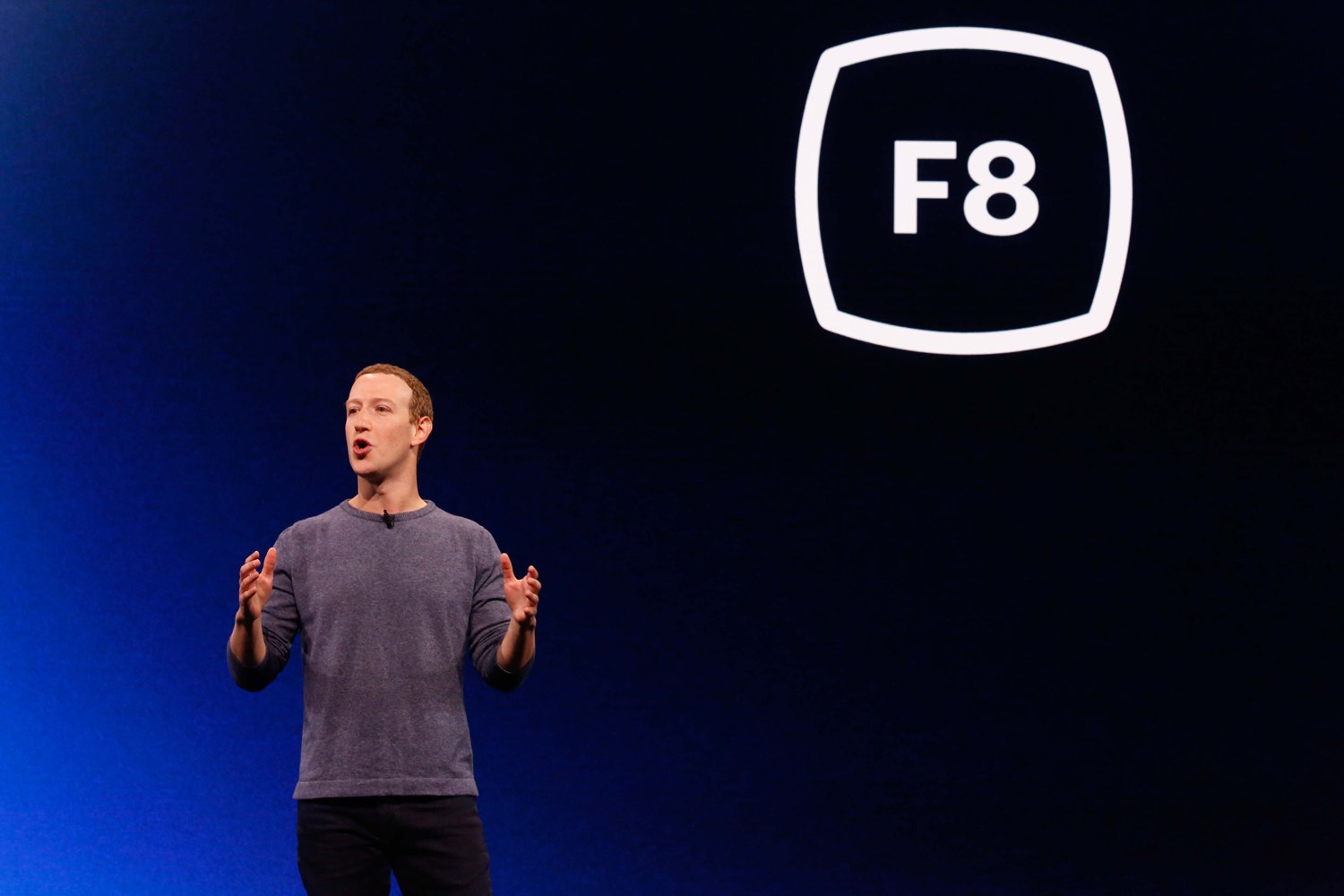 Facebook announced an overhaul of its main mobile app today that puts more emphasis on two of its most critical features: events and groups. The company says it’s placing groups front and center as a cornerstone of how it wants users to think of the main Facebook app, while events is getting a fresh coat of paint as one of the most-used parts of the app that keeps users coming back day in and day out.

“There are tens of millions of active groups on Facebook. When people find the right one, it often becomes the most meaningful part of how they use Facebook. And today, more than 400 million people on Facebook belong to a group that they find meaningful,” the company said in a blog post. “With this in mind, we’re rolling out a fresh new design for Facebook that’s simpler and puts your communities at the center. We’re also introducing new tools that will help make it easier for you to discover and engage with groups of people who share your interests.”

Facebook says the mobile redesign will start rolling out immediately on iOS and Android around the world. It’s also working on a desktop redesign that will arrive in the coming months. The biggest change to note is the new groups tab that’s now placed in the middle row of the redesigned menu bar. When tapping in, users will now get a personalised feed of updates from their various groups as well as recommendations to join new groups based on their interests.

There’s also a new feature, called Meet New Friends, that Facebook is seeding throughout the entire app to help people connect with strangers that have shared interests or real-world connections, like working for the same employer or attending the same school. Facebook says it is integrating Meet New Friends into its new groups design to help people meet who may have a shared online interest and a real-world connection that means they can connect in the real world.

Facebook is making a concerted effort to ensure groups are visible in every part of the app, so it’ll start promoting groups in areas like Marketplace and Watch. It’s also building specific tools tailored to group types, like a new listing format for groups focused on finding new jobs or buying buttons built into live broadcasts for groups that focus on selling used products. With the new design, the company says you’ll also be able to post to any group you’re a part of from the News Feed as if you were posting to your own profile.

As for events, Facebook is putting a big emphasis on helping you find stuff to do in your neighbourhood. The new events tab, which now sits next to the groups tab in the new menu bar layout, has a richer map view for seeing where the events you’re interested in are in proximity to one another. There’s also a much more intuitive look and feel to the design that makes it easy to find new events, organise your calendar, and quickly sift through events your friends are hosting and public ones, like concerts, that you may be interested in checking out.

Facebook is in the earliest stages of completely redefining the type of company it wants to be and the products it wants to offer, following CEO Mark Zuckerberg’s pledge last month to transition the social network into a “privacy-focused communications platform.” Part of that process involves knitting together its three massive messaging and photo-sharing apps into one unified service, despite the obvious complications there.

The other part of that process will involve establishing why people will want to use the main Facebook app in the future, and how the company can better serve those people as it transitions away from the News Feed. The public feed, which encouraged sharing and tried to incentivize people to connect and engage with as many people as possible, became a core pillar of Facebook that has defined its last decade of operation.

Yet the News Feed — and its primary utility as a data-harvesting tool to help Facebook serve ads targeted toward your online behavior — also remains the biggest source of the company’s ongoing problems around data privacy, security, moderation, and platform misuse. The News Feed treated every user as a publisher on the world’s biggest media platform, but Facebook largely ignored or tried to absolve itself of responsibility for the effects that would have on society when it grew to include one-third of the Earth’s population. In the process, Facebook became a tool for violence and authoritarianism in developing countries, an anchor that’s helped tank the news industry, and a megaphone for extremists who are looking to broadcast and amplify acts of terror.

THE NEWS FEED ERA IS OVER

One of the primary architects of the News Feed, Chris Cox, left the company last month after Zuckerberg announced his new philosophy and planned direction for the company, helping signal that the News Feed era is officially over. The News Feed is far from going away, and Facebook has a lot of work to do to remedy its toxic effects on online discourse, election integrity, and misinformation and fake news. But Zuckerberg has made clear — as did the exodus of users that flocked to Instagram, Snapchat, TikTok, Twitch, and other social platforms — that the News Feed is an antiquated way of thinking about and trying to foster online communication and interaction.

With these changes to events and groups, Facebook is staking out a new vision of its core app that’s less dictated by the algorithmic whims of the News Feed and the company’s prior growth-at-all-costs philosophy. (Facebook continues to grow nonetheless: it hit close to 2.4 billion monthly active users as of last week.) The main utility people get from Facebook these days is in connecting with communities both large and small that are largely away from the public eye and centred on a shared interest. Facebook is also great at just being an address book, an events calendar, and — for at least a subset of ageing social media users — a way to reconnect with old high school and college friends.

For that to work, the company is taking its cues from sites it once considered threats, like Reddit and other community-based social networks, before it grew big enough to eclipse the most populous countries on Earth. As a result, it appears Zuckerberg sees less of a reason to invest in the old, outdated vision of a global town square that treats connection and the power to broadcast to the world as a de facto benefit for humanity.