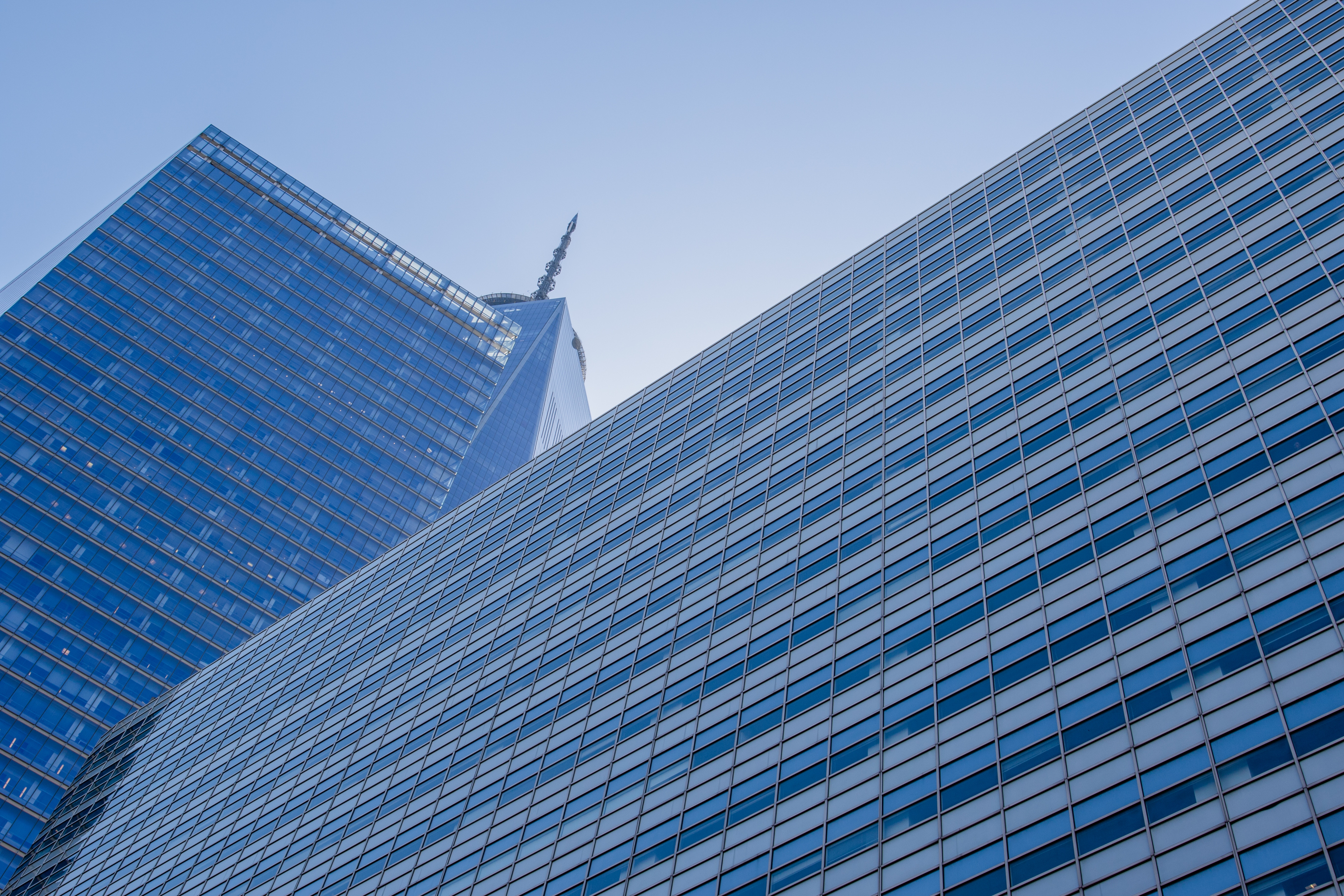 Fintech is going to be much bigger than you think

The “fintech” revolution is upon us – but what we’ve seen may only be the start of it.
Fintech – a term coined with the listing of peer-to-peer lending platform LendingClub on the New York Stock Exchange in late 2014 – is not only a portmanteau of ‘financial technology,” it describes a whole new industry composed of companies that use technology to make financial services more efficient. It’s big, it’s growing and it’s disruptive.

“Fintech is set to change finance as profoundly as the issuance of the first permanent banknotes by the Bank of England did, way back in 1695,” says Ash Conway, technology entrepreneur and founder of web-based beta-testing service Bugwolf. “Financial technology is not only changing the way people purchase and invest, it’s changing the very definition of money as well.”

In a recent study, Fintech in Australia – Trends, Forecasts and Analysis 2015–2020, research firm Frost & Sullivan says the Australian fintech sector is poised to take $10 billion in aggregated revenues away from the big Australian banks, while contributing $3 billion of new revenue to the Australian financial services sector, by 2020. The firm contends that the big four banks in particular must react, or “face a large dent in future profit growth.”

But as Saranga Sudarshan, Frost & Sullivan research analyst points out, the banks are not just incumbents waiting to be picked off – they have agency, they have scale and they have the financial muscle to buy the fintechs they see as threats or whose product they like. “We see the banks as having two strategies. There is the Westpac model, a kind of engagement model, they have invested heavily in fintechs – in a $100 million investment fund they have already invested half of that.

“Then you have Commonwealth Bank, which has its own model of internal innovation, and that process has come up with entirely CBA-owned EFTPOS terminal Albert (pictured left). Also, some of their own smartphone apps have done very well, far better than what the other banks have done. As ‘Fintech 1.0’ matures, how the banks handle it will be largely determined by those two strategies and the competition between them. And then of course there is the banks’ ability to take out successful fintechs.”

Sudarshan says Fintech 1.0 in the Australian context has been based around the payments, credit, investment and markets space, through digital payments, personal and business finance services. It has also focused on financial infrastructure and data analysis, a more business-to-business market.

“Digital payments are the services offered through a smartphone, point-of-sale (POS) device, or web-based tools allowing consumers to make payments (digital wallets) and trade shares, funds, foreign exchange and crypto-currencies (for example, bitcoin) in a purely digital platform. Digital payment methods are low-cost, instant, and global,” says Sudarshan.
Smartphones allow the possibility of “completely digital” banks to operate internationally without any physical branches, he says. “Mobile apps have been developed to be the sole platform for mobile banking and investment tools: out of the top 100 most downloaded and highly-rated apps on both the Australian Google Play Store and Apple App Store, 60 per cent of them come from small fintechs, not from the giant banks and investment firms. We’ve seen that fintech start-ups can bring out apps that people find very useful, and they don’t care that they’re not from banks,” says Sudarshan.

Conway says people soon might not care that their currency doesn’t come from a bank, either. “Fintech is doing more than just changing the way people pay for things, it is changing the very nature of what we mean by currency. Fintech has created a new form of money, cryptocurrency, which is a totally digital currency that uses encryption techniques to regulate the issuance of monetary units and the transfer of funds.

“All of this is done completely independent of any central bank or government. Now that currency is being decoupled from its traditional points of origin, the payments revolution is on its way to become the monetary revolution, and a very different economy will emerge,” says Conway.

Where fintech has enabled people to make purchases anywhere in the world and have products delivered to their doors within days, the advent of crypto-currencies means that “they don’t even have to make those purchases in officially authorised money,” says Conway.
This first phase of fintech has focused largely on personal and business finance services offered through apps and web portals, giving consumers and businesses access to investment and credit opportunities through either peer-to-peer models of investment and borrowing, or through algorithm-based financial planning and investing, says Sudarshan.

He adds that Fintech 1.0 will “fill out” as the fintechs start to advertise and market their products widely enough and actually start moving into the positive on their cashflow. Beyond that is “Fintech 2.0,” which will expand the concept greatly – beyond even what we have come to think of as fintech.

“At the end of the day, fintech is about data,” says Foad Fadaghi, managing director of independent telecommunications strategic planning consultancy Telsyte. “It’s all about managing data better, for more streamlined process of payments, and more efficient systems. Fintech has largely been experienced as making it easier to pay for things, to borrow, to invest. So where does that go in the future?”
The answer to that, says Fadaghi, is far from what people have come to think of as fintech. “Fintech is going to move into wearable technology, into our homes, into our cars, into becoming ‘lifetech.’ It’s going to be about the proliferation of payments technology throughout other aspects of our lives – making it easier to pay for things. It’s going to be about the ability of the payments system to be as frictionless and as convenient as technology can make it, in any aspect of our purchasing behaviour, whether it’s for physical or digital goods,” he says.

The first wave of this transition is already upon us, with NFC (near-field communication)-enabled smartphone payment systems. “Invisibility – not just zero friction – is the panacea,” says Fadaghi. “We’re moving even to not having to do anything because the payment process knows it’s you. Into the future you’ll see the tighter integration of things like fingerprint recognition and artificial intelligence, in the form of automated messaging services, or ‘chatbots.’

US company, The Edit, sells vinyl records using 'chatbots' - an automated messaging service that learns users' preferences. The Edit sold $US1 million of records in their first eight months.

“One of the compelling value propositions of the AI chatbots is that you can say, ‘pay for that with my AmEx card,’ and the artificial agent should be able to seamlessly connect with your financial services, authenticate, pay for the goods or service, and generate a receipt – all the kind of processes involved with payments – in a fraction of a second,” says Fadaghi.

From there, it is a relatively simple progression for the tool – the ‘bot,’ or the chip or the artificial agent – to be embedded in the car, or the home. “It’s a reasonable forecast to make for fintech that it’s moving down the route of the ‘connected home’ and the Internet of Things and machines talking to each other,” says Sudarshan.

“Whether it’s a car or whitegoods or even the house itself, there is a genuine trend toward implementing computers that are actively connected to each service, with data flowing between them, and back to the suppliers – with device checks, and warranty reminders, flowing back. Even the telematics of insurance, for example, the moment you take your car out of the garage, the insurance starts, and turns off when you get back into the garage. That’s certainly achievable,” says Sudarshan.