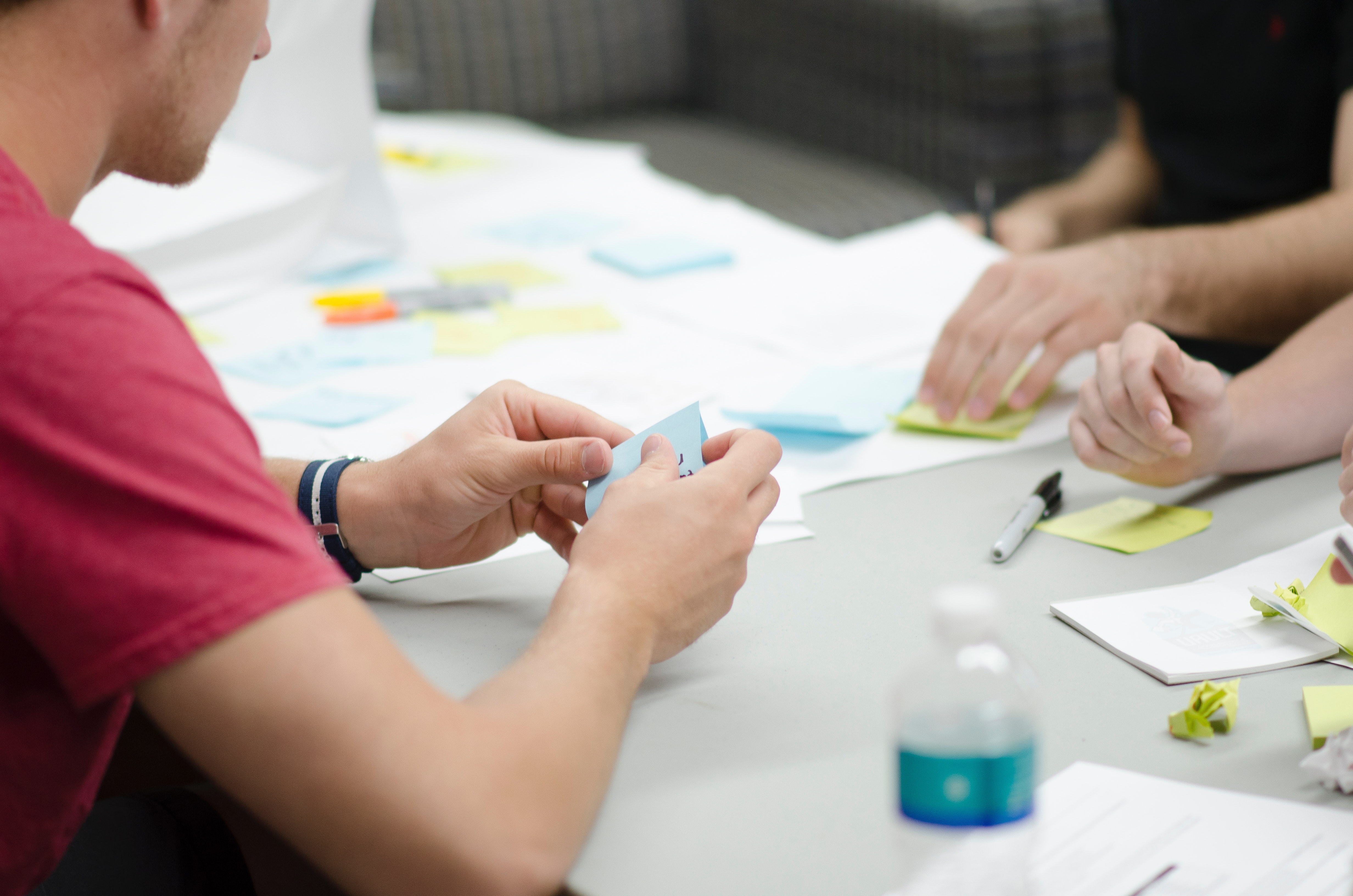 Financial services startups raised less money in 2019 than they did in 2018 as VC firms looked to back late-stage firms and focused on developing markets, a new report has revealed.

According to research firm CB Insights’ annual report published this week, fintech startups across the world raised $33.9 billion* in total last year across 1,912 deals*, down from $40.8 billion they picked up by participating in 2,049 deals the year before.

Below are some of the key takeaways: