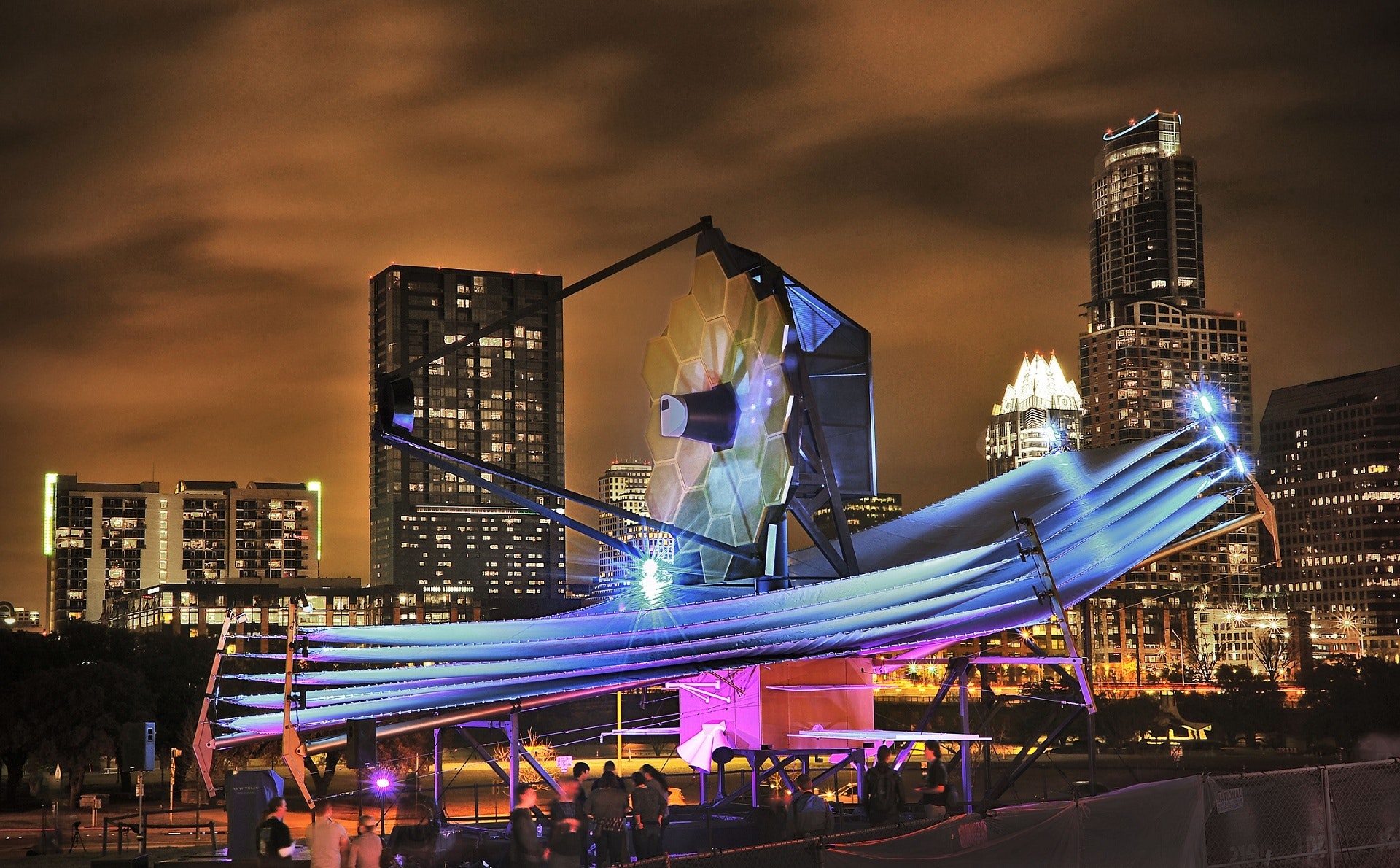 Funding for financial startups around the world continued to set a blistering pace in the most recent quarter, scoring $20 billion for companies seeking to disrupt established banking and payment systems.

The surge was led by a $14 billon round of funding for China’s Ant Financial. But even without that massive round, VC-backed fintech companies raised $6.3 billion in funding, up from $5.6 billion in the previous quarter, according to a report released today by CB Insights.

The report indicates the fintech sector is also on pace for a new annual record: 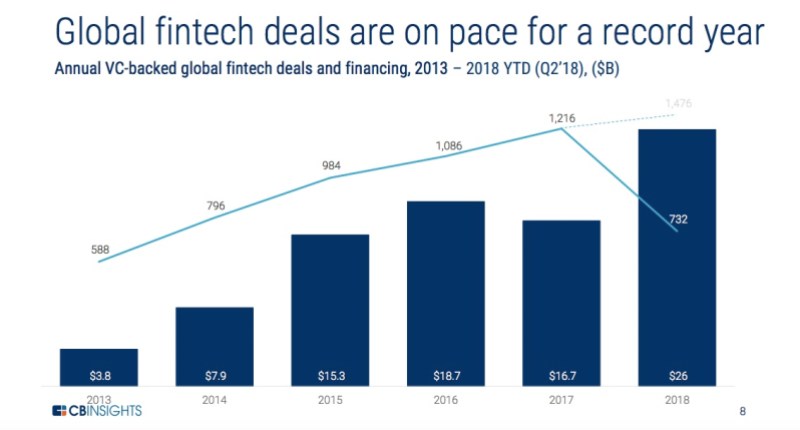 And the Ant funding is indicative of another emerging trend: Asian fintech firms led the pack with 133 of the 383 deals in the quarter. The result was driven by a sharp rise in early-stage deals, particularly in China, which accounted for 68 deals. At the other end of the spectrum, Asia was the leading region for “mega rounds” over $100 million, with seven of the 14 globally.

A rise in exits is also likely sparking optimism in venture capitalists. There were 46 fintech exits, including acquisitions and IPOs in the first six months of 2018, according to the report. This includes the Adyen IPO and the acquisition of iZettle by PayPal for $2.2 billion.

Globally, there are now 29 fintech unicorns, including five that emerged in the quarter: Circle, Tradeshift, Dataminr, Revolut, and Policybazaar.