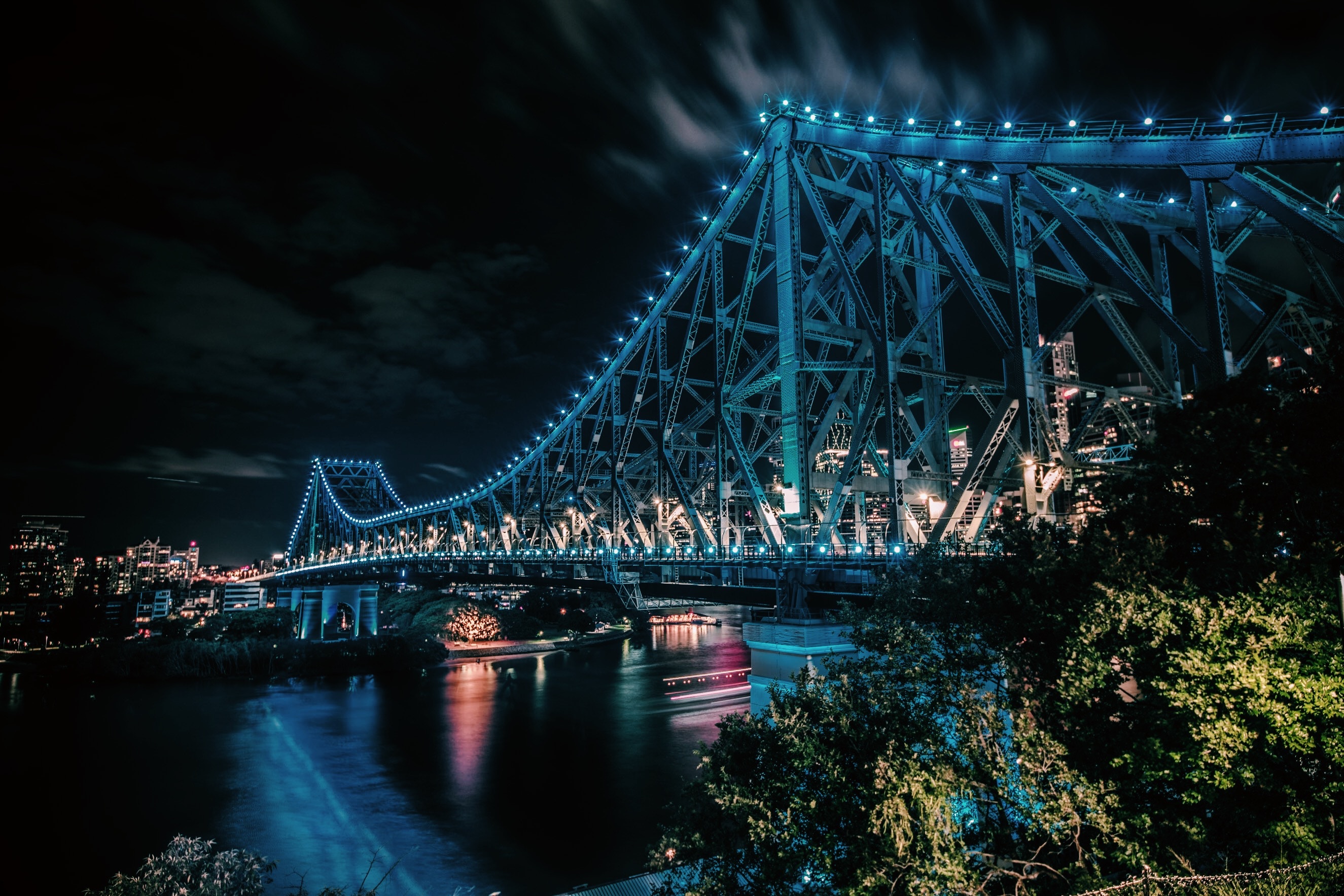 Premier Anastacia Palaszczuk has revealed Brisbane startup hub ‘The Precinct’ will undergo a multi-million-dollar expansion when the government ramps up it’s innovation spend in the upcoming Queensland budget.

Queensland’s innovation hub in Fortitude Valley was launched in March 2017 with River City Labs, the state’s biggest tech incubator, as the anchor tenant.

The Premier said The Precinct was now home to 17 tenants including SoftBank, CSIRO’s Data61 and the Office of the Queensland Chief Entrepreneur.

“I’m proud to announce as part of our increased spend in the innovation sector, The Precinct will increase in size by 50 per cent,” she said.

“The Precinct is currently 5337 square metres across two floors at the historic TC Beirne Building.

“With the expansion, The Precinct will grow by an additional floor and will cover around 7500 square metres.”

Deputy Premier Jackie Trad said the government’s investment in The Precinct would help to support Brisbane’s growing startup sector and would help to create jobs.

“An important part of this strategy will be to provide a space for international innovators and investor organisations at The Precinct to work with local startups,” she said.

“We are committed to investing in innovation and supporting local entrepreneurs because it’s investments like these that will create the jobs of the future here in Queensland.”

Innovation Minister Kate Jones said there were 27 tenants on the waiting list for floor space at The Precinct and this was only expected to grow in coming years.

“Demand for The Precinct has been overwhelming. Since The Precinct opened, more than 200 events have been attended by close to 16,000 people,” she said.

Ms Jones said the Palaszczuk Government consulted a range of stakeholders before deciding on the best model to expand The Precinct.

“Today’s announcement isn’t just a win for Brisbane – The Precinct is connected to innovation hubs in 12 regions around the state from Cairns to the Gold Coast,” Ms Jones said.

“Our innovation sector is thriving and today’s announcement is proof of the Palaszczuk Government’s commitment to supporting startups in Queensland.”

Queensland Chief Entrepreneur Steve Baxter said “as soon as The Precinct opened, it was clear the Brisbane startup community would support the space.

“Creating the right environment for ‘accidental collisions’ means networking is just part of the normal work routine and that’s vital for these exciting young companies.

“The expansion presents a fantastic opportunity for more businesses to join our thriving entrepreneurial community.”

One of The Precinct’s foundation tenants, Clipchamp, has nearly quadrupled its user numbers growth in the past 12 months, with nearly 4 million registered users around the world and a growing team.

Clipchamp co-founder and CEO Alex Dreiling said his company Clipchamp had been a tenant of the Precinct since it opened 14 months ago and had experienced at first hand the benefits of being part of Queensland’s premier innovation hub.

“We were an isolated startup before in a managed office with challenges that none of the businesses around us had,” Mr Dreiling said.

“The Precinct is obviously filled with startups, so we can get help and help others at any time. Just sharing the space with likeminded people is inspiring.

“Startups have the potential to become an economic engine in Queensland outside the traditional sectors, creating jobs and economic impact in the process.

“The Precinct and other spaces are a step in the right direction _ people realise that startups are a thing.

“It's great to see that Government proactively tries to foster the startup ecosystem in Queensland.”