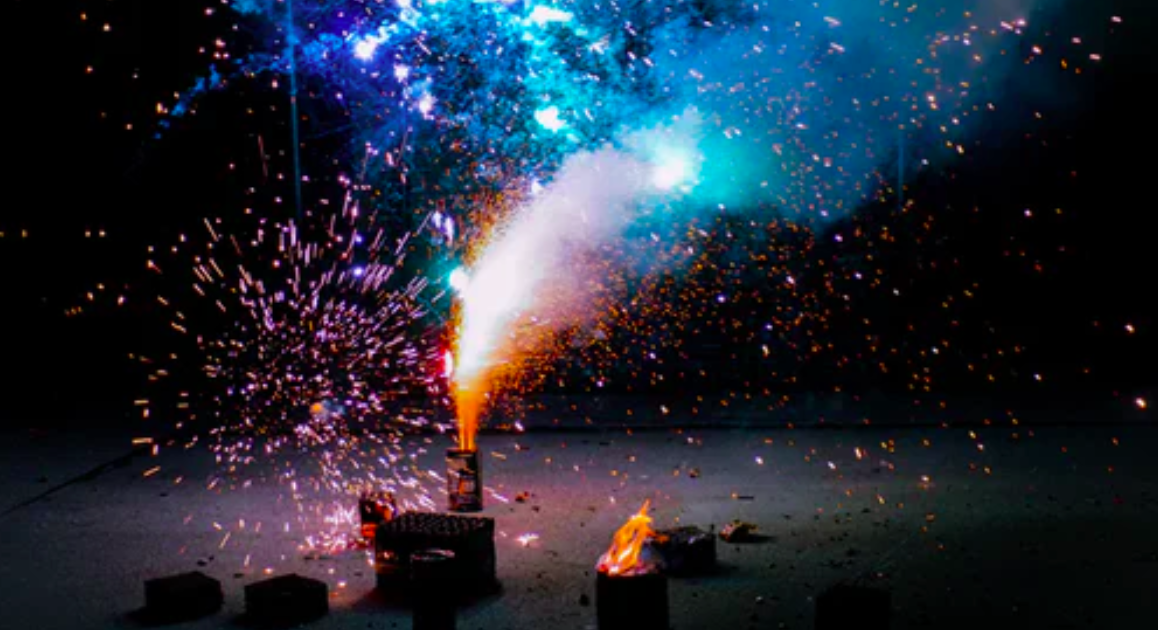 Neobanks are about to explode onto the Australian market

A number of restricted banking licences are expected to be issued to aspiring neobank startups by Australian authorities in the next few months.

A raft of FinTech players, including Xinja and Up, have already completed detailed applications to the prudential regulator APRA.

The first licence went to Volt in May this year, creating another bank in Australia for the first time in 28 years.

Since then, key players have been working to complete the regulatory hurdles to be able to call themselves a bank.

The new restricted licence framework is designed to help new entrants to the banking industry.

A minimum requirement is $5 million in assets, $3 million of which must be liquid.

And those given a restricted licence have to build resources and capabilities to meet APRA’s full prudential framework and start full-scale banking within two years or they must exit the industry.

Australia’s financial services sector is the largest piece of the national economy, contributing around $140 billion to GDP a year.

“The RADI is actually delivering what it intended to deliver,” she told the FinTech Australia annual Intersekt conference in Melbourne.

“They are putting us through our paces, to rigorously test everything before any Australian touches it. I think that’s a good system.”

She says the process allows neobanks to build as they go.

“We decided very early on not to collaborate with a local bank,” she says.

Dominic Pym, co-founder of digital bank alternative Up, says it took about two years to work out the business model, talking to the regulators and partnering with different banks.

“I would say the restricted ADI is absolutely game changing in the Australian market,” he told Intersekt.

“We are going to see half a dozen to a dozen new digital banks in the next year or so.”

Simon Costello, of Frankie Financial which provides banking infrastructure to power neobanks, says Australia has a second mover advantage, coming after similar licences were issued in the UK.

“We can see what has happened in the UK,” he says.

“We know what is going to happen in Australia in five years and it’s very, very exciting.”

The UK has issued 34 new banking licences in the last five years. In the previous 100 years, only one licence had been issued.