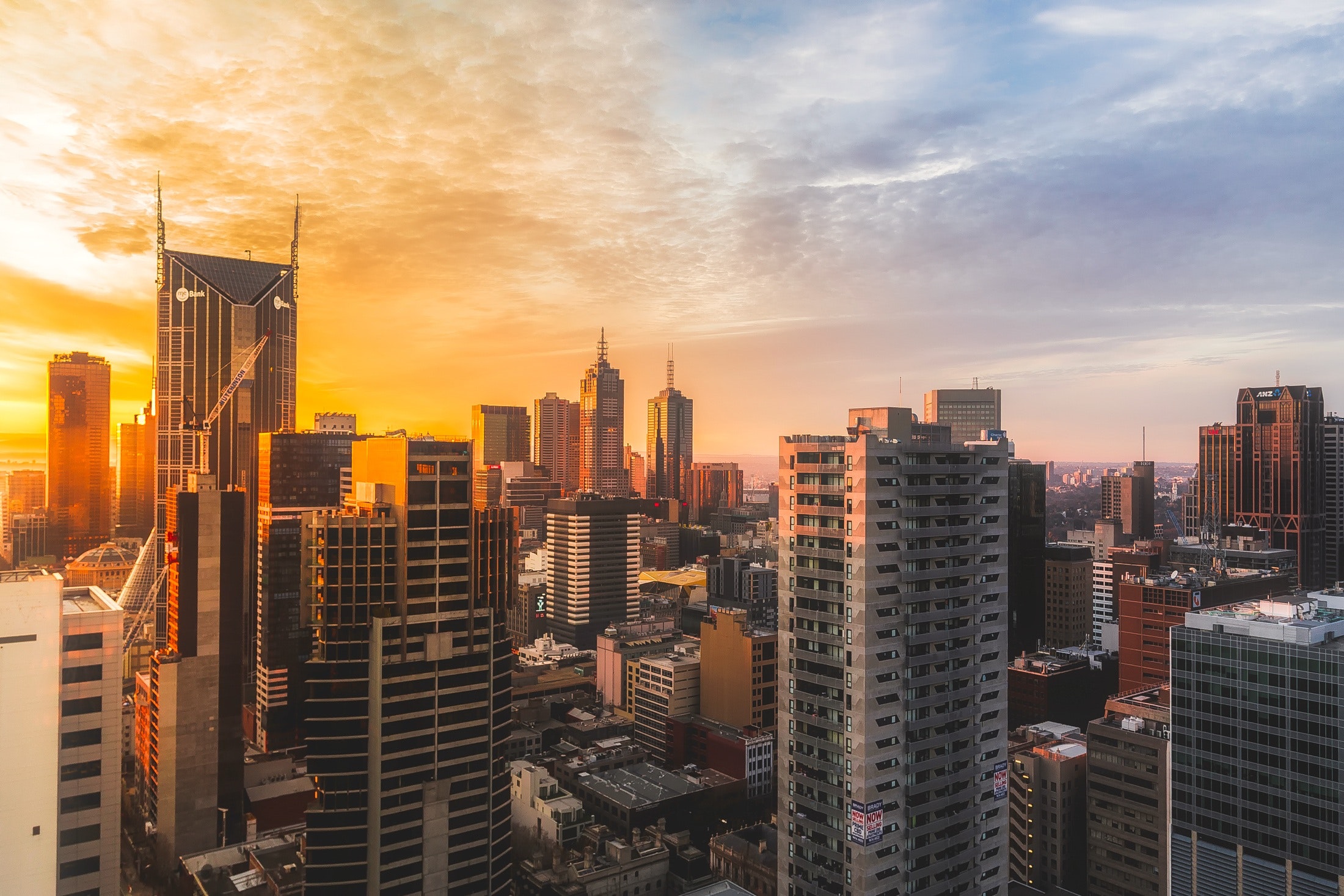 Banking is set to be the first sector to share information under the government’s recently introduced consumer data right legislation.

The Australian Consumer and Competition Commission (ACCC) released its first draft rules for the regime in September, detailing a phased roll-out of customer data sharing and product reference data (PRD) across all banks over a two-year period.

But the consumer watchdog has warned it will not be able to complete “sufficient” testing for a February launch.

As a result, the implementation timeline has been adjusted, with the four major banks now being obligated to share consumer data from 1 July, including information relating to credit and debit cards, deposit accounts and transaction accounts.

The big four’s prior July deadline to share customer data relating to mortgage and personal loan accounts has also been pushed back, now taking place from 1 November.

However, conditions around sharing product data have remained unchanged. The major banks will be required to share product reference data for credit and debit cards, deposit accounts, transaction accounts, mortgage and personal loan accounts from February.

The non-major banks on the other hand will still be required to share product data for credit and debit cards, deposit accounts and transaction accounts from July.

The ACCC said it will update the CDR Rules to reflect the changes. It has also promised further consideration to the timing of implementation by the non-major banks and the onboarding of additional accredited data recipients in the first quarter of 2020.

Entities other than the major banks, who choose to enter the scheme early by becoming an accredited data recipient will not be obliged to commence sharing consumer data prior to November. But the regulator has suggested the deadline could change.