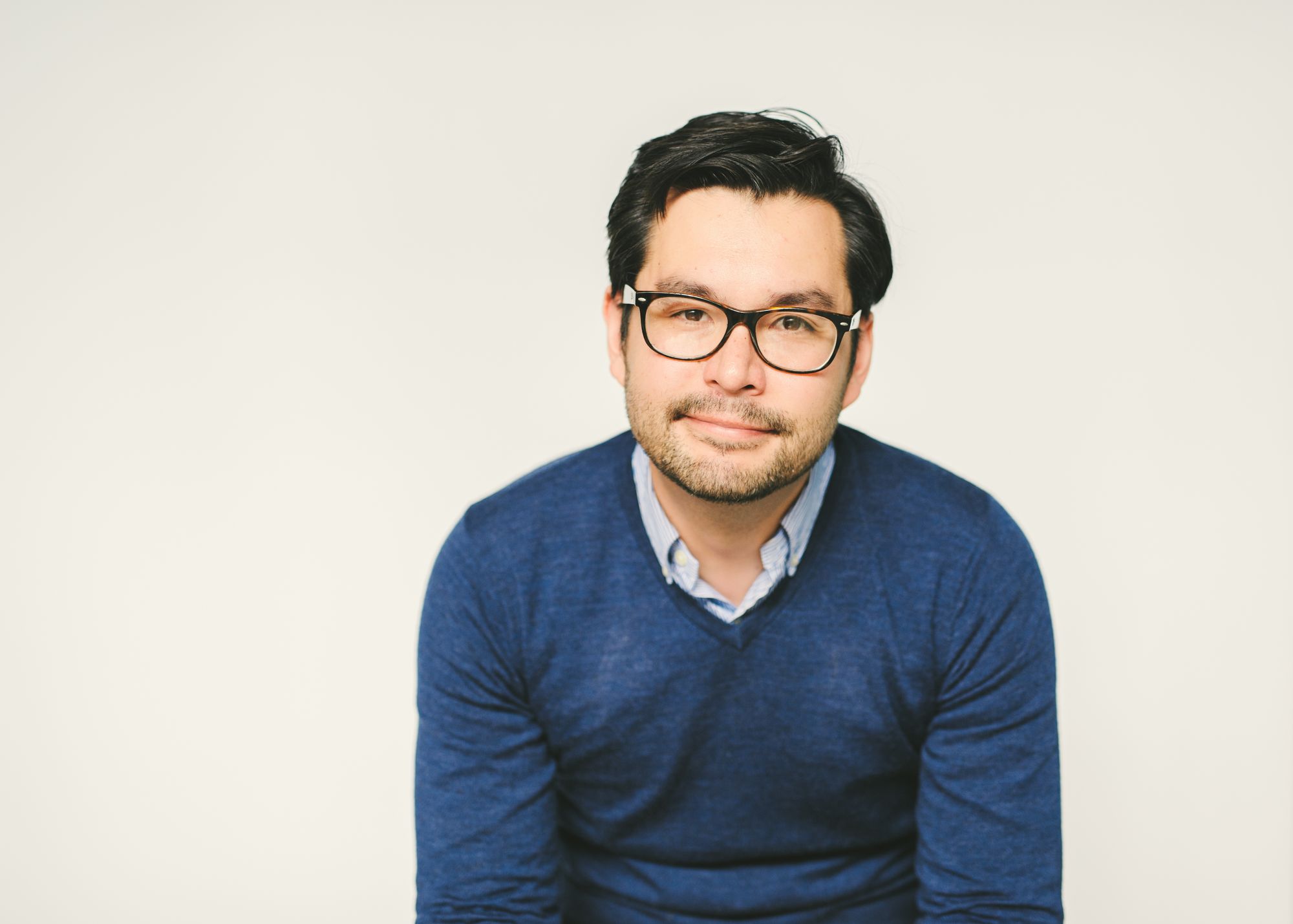 Person of the Week: Alan Tsen

After being re-elected as Chairman and GM of FinTech Australia, Alan Tsen is highly regarded by those in the FinTech industry for being a world-class entrepreneur, leader and visionary.

Alan and FinTech Australia have extremely influential with abundant submissions to government departments regarding digital currency and blockchain tech. Most notably, he is responsible for the removal of ‘double GST’ charge on digital currency nationwide. Leading a FinTech startup in FinTech Australia is no easy feat, but Alan shares his expertise with a multitude of different projects.

He was the co-founding CEO of Fintech Victoria that aims to amplify, grow and connect the Fintech community into a thriving, interdependent ecosystem. He also currently leads Stone & Chalk Melbourne – a non-for-profit innovation hub that fosters and develops the technology startups of tomorrow. Alan offers a lot of experience in the startup space as he co-founded Spectrum Tuition at the early age of 18!

With all these responsibilities and obligations, Alan allocates some time as a regulatory advisor. He is a priceless mind that lends his thoughts to those who seek it. He has advised ASX listed companies, VCs and government departments all on the impacts of Blockchain technology.

Off the back of this weeks re-election to the FinTech Australia board, we thinkAlan Tsen is a great person of the week!