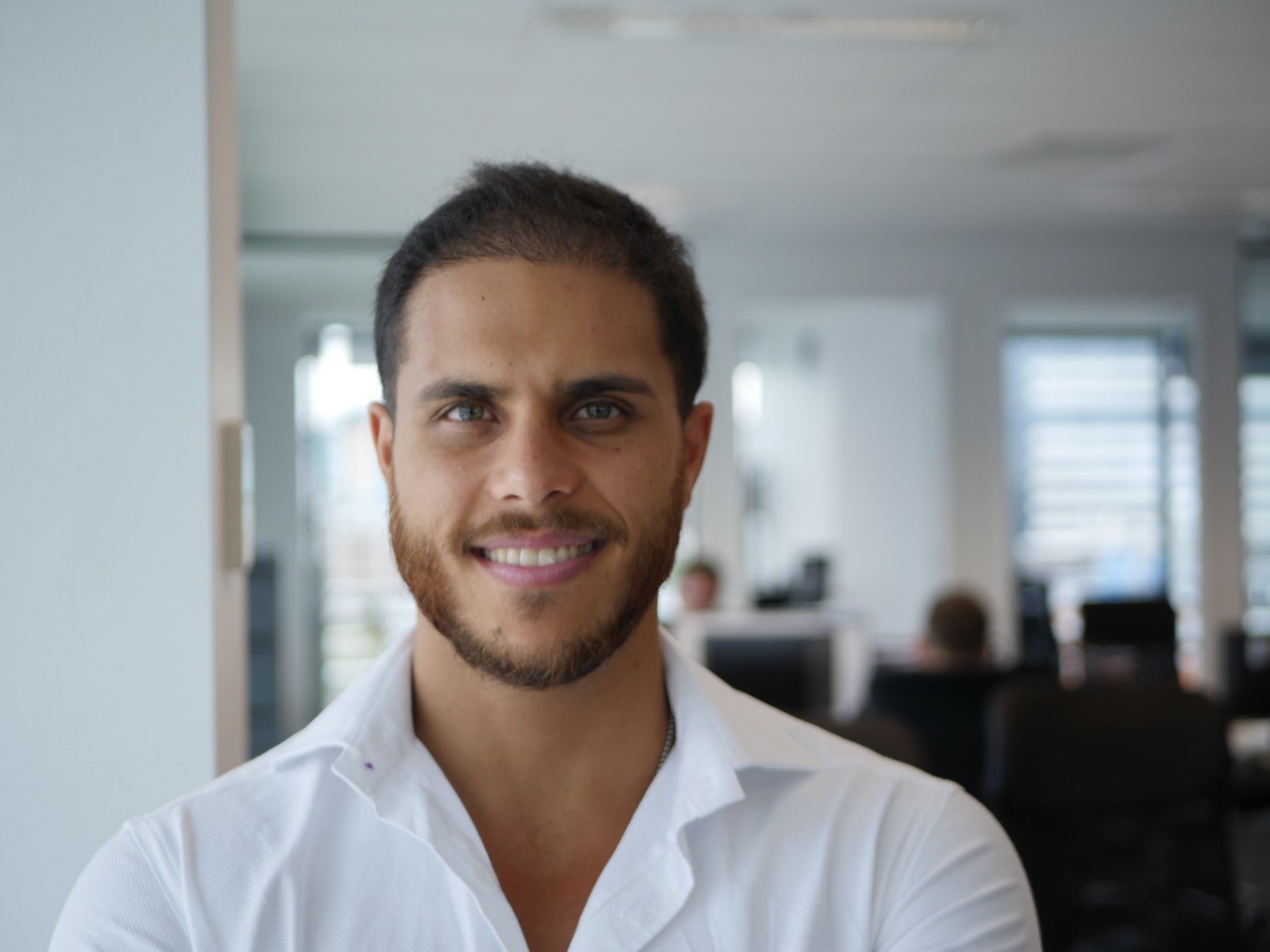 Person of the Week: Aleksandar Svetski, CEO and founder of Amber

Money makes the world go round, but there are not many people who understand this better than Aleksandar Svetski. An entrepreneur and self taught writer, speaker and researcher of all things money, economics and business, Aleks founded the first ‘micro-investing’ app in Australia focused on Bitcoin. Amber was created with the hope that he could future proof the everyday person by helping them invest in Bitcoin in a way that’s simple, automated & low risk.

Passionate and youthful, but wise beyond his years, Aleks strives only to be the best in his field.

Mathematics was a gift that Aleks revealed from a very young age, topping his class all the way through school. By the time he graduated high school, he was offered multiple scholarships to study engineering at university, but Aleks was never going to follow the safe path. After teaching himself to trade leveraged derivatives, he invested his scholarship money and turned $3,000 into $50,000 by the 2nd year of university. This success led him to drop out of engineering and pursue the goal of making millions in his 20’s.

Yet, just like the financial industry & markets he was involved in, Aleks hit rock bottom in 2007.

Losing everything, he found himself almost a quarter of a million dollars in debt at only 20 years old!

“This is where my real entrepreneurial journey began”, says Aleks.

The saying ‘what defines us is how well we rise after falling’ definitely rings true in Aleks’ journey. In an attempt to pay off his debt, Aleks, despite being an extreme introvert, forced himself to learn how to better communicate, and in the process got the only job he could at the time (and at short notice): door to door sales. He quickly rose to be one of the best in the country.

Taking that experience and building his own sales business Aleks dug his way out of debt & found himself running 4 companies by the age of 23. With a combined turnover of $1m/mth Aleks grew in his knowledge of business, teamwork, accounting and marketing.

At 25, Aleks travelled to California on a sabbatical, where he spent time in Silicon Valley, and in particular at Singularity University. The late period of this trip was foundational for Aleks’ values and drive, or as he says:

“It formed a consensus between my entrepreneurial, spiritual, technological & philosophical predispositions.”

On his return, Aleks scratched his entrepreneurial itch by founding a company that developed recruitment automation software combining personality profiling, behavioural science and more. This was called iRecruit Technologies. 7 years of entrepreneurship and experience finally came together in his role as CEO.

But perhaps the biggest ‘mark’ Aleks has made, is in the world of crypto-currency.

Bitcoin has been known to the public for a few years, but barely 1% of the population is participating, mainly because it’s still early, confusing and complicated! But, with his controversial keynote presentations and online essays, along with the development of the Amber product, Aleks is on a mission to make participation, investment and the general understanding of Bitcoin, easy and intuitive.

By levelling the playing field and allowing the everyday person to get exposure to this new asset class, Aleks is lowering the barrier to entry for what is likely to be the most asymmetric opportunity of our lifetimes. His quest to educate people on Bitcoin and make it accessible will ensure broad based adoption of this new form of money helps to transform the economy for the better.

In his journey to the top, Aleks learnt that to ‘stand out’ he needed to be “on fire” with passion, even when things were working against them. What counts, in the end, is having the guts to develop and execute an idea, despite the challenges.

Aleks says, “This is my most valuable education & certificate of achievement”.

Today, Aleks is the founder of Amber, the first Bitcoin micro-investing app in Australia. The idea behind the app is for the everyday person to invest their ‘spare change’ into the money of the future. With his years of experience in all realms of finance, technology, psychology, math and capital markets, Aleks is perfectly placed to lead Amber into the future.

Aleks has been called a futurist or visionary, particularly with respect to the reinvention of money, finance and broad based human cooperation in the 21st century.

He believes that the very essence of what we know and understand as money or value transfer is changing from something we know as a tool to buy things at a point in time, into a new form of data that streams across space and time.

His notion that the internet transformed communication and information into data, and its similarity to what Bitcoin is doing as a network that digitises and routes value has stretched the minds of audiences around the country at investment, technology and finance conferences alike.

He’s adamant that the next 5 years will be an essential part of laying foundations for a new economy, and he says that Amber will be the “the go-to digital bank-in-your-pocket for anyone who wants to participate in a new financial world, anywhere, anytime”.