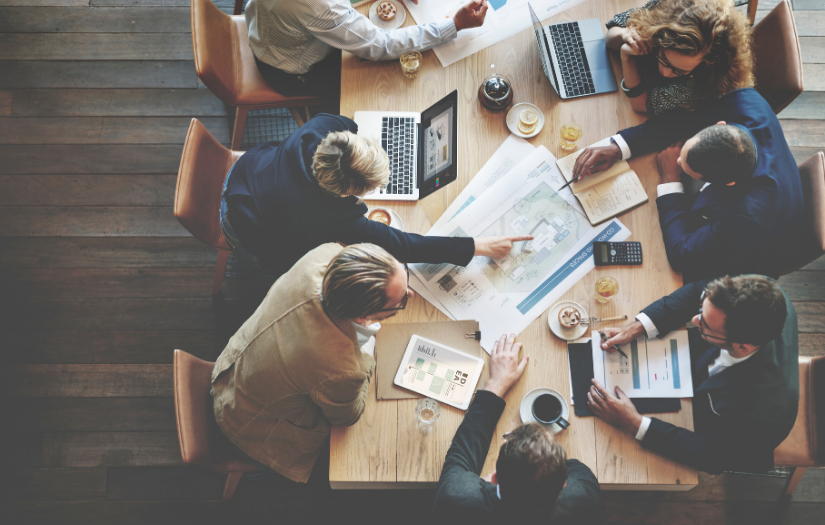 Profitability and Partnerships On The Rise For Australian FinTechs: 2019 EY FinTech Census

Median fintech revenue is up 80%, but access to capital has shrunk.

Here are some highlights from this year's survey:

The EY FinTech Australia Census combines a survey of 120 fintechs plus interviews with industry leaders and representatives of established financial institutions.

"A key theme we are seeing this year is an increase in the degree of collaboration between fintechs and traditional financial services players," said Ernst & Young Australia Fintech Advisor Meredith Angwin, who led the research. "While still highly competitive, it's fair to say that there are much more mature, streamlined and effective relationships emerging."

This spirit of co-operation between the fintech disruptors and the old guard was on display at the Intersekt fintech conference in Melbourne this week.

Yesterday at the conference, ANZ CEO Shayne Elliott said he welcomed disruption from fintechs, telling the audience, "if we're not disrupted, we won't change, and if we don't change, we'll die".

Elliott added that ANZ was working with fintechs on many projects.

26% of fintechs surveyed said established institutions were more willing to work together with new players.

"It helps that there's a shared language between incumbents and startups," said Brian Collins during the survey's launch at Intersekt this afternoon, noting that established financial players and startups were starting to better understand each other and their shared goals.

Just under a quarter of Australian fintechs (23%) are now profitable. 64% of fintechs surveyed are planning to hire more employees and 81% are anticipating revenue growth this year.

But fintechs are finding it harder to raise capital. Australian fintech capital raisings fell from 43% last year to 38% in 2019.

This echoes the findings in KPMG's The Pulse of Fintech 2019 report, which noted that investment dropped more than 50% in the first half of 2019.

But KPMG Australia's Daniel Teper noted that this was "more of a pause" than a dip, with more deals, mergers and IPOs on the horizon.

51% of Australia's fintechs are planning overseas expansions soon, according to the survey. 63% are confident that local fintechs can compete internationally.

The following are the top five overseas markets fintechs are looking at:

And for the first time in the survey's history, Japan and Malaysia made the top 8 markets, at 13% and 9% respectively.