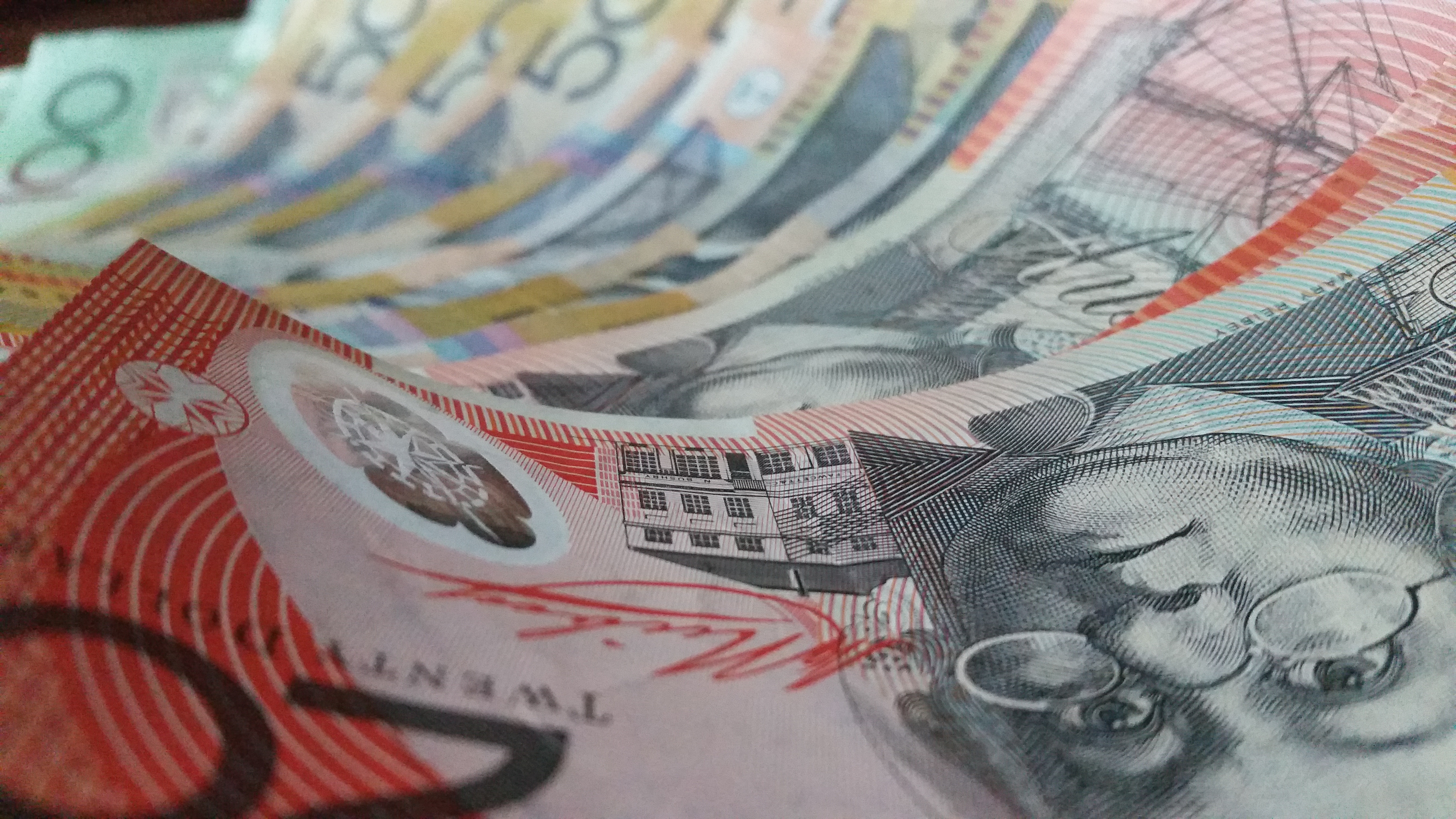 What is wealthy in Australia?

A few months ago, Nest Egg ran a poll asking readers how much taxable income you need to be considered wealthy. 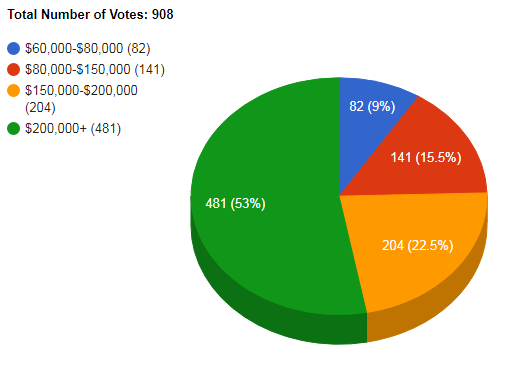 That’s before we factor in household wealth, which really complicates the picture.

It’s also before we consider the wealth that comes with living in a country with public health care, education, infrastructure and opportunities.

It’s a tricky question, so we also asked the experts.

“There's a difference between income and wealth. So, wealth is your balance sheet, how much in assets you own and what you owe, if anything, on those assets,” Mr Eslake said.

“There are quite a lot of old folks around who are wealthy in the sense that they might own a home in what is now an expensive suburb, and they don't have any mortgage on it so they're wealthy. But, if they're on the age pension, it's not necessarily clear that they're rich.”

According to figures from the Australian Bureau of Statistics, the top 20 per cent of income earners in 2015-16 were earning around $110,000 a year before tax. The top 10 per cent of wealth-holders hold $1.2 million.

“So someone to be considered rich, I'd say someone would need to have to be in the top tax bracket, which would mean a taxable income of over $180,000. And, maybe $1 million or more of net worth,” Mr Eslake said.

“And even then you might say that could be excluding your principle residence.”

However, he noted that most Australians don’t consider themselves to be wealthy.

“It's amazing how many people think they're middle class,” Mr Eslake said.

Wealth is having the funds to support your lifestyle, but societal lifestyle expectations affect this

“The reality is that you can be a hermit living up in the Daintree and not give your financial situation concern, but I think that its more practically just having enough to live the kind of lifestyle that you want. So everyone can be wealthy if they just tailor their aspirations in life in that regard,” Mr Salt said.

“But I do think it's a trade-off between how you expect to live. The problem with that is that is changing. It is rising. This idea of a caravan holiday to Coolangatta, which was actually quite aspirational and a sort of, almost like a show off thing to do back in the 1950s, is a bit embarrassing today.”

Wealth is freedom, but not everyone knows they’re wealthy

“It's freedom to do what you want to do, to have choice in how you spend. And it's having that security of either the assets behind you, or you're comfortable in your position. To me, you don't have to own your own house. If you have freedom and choice and you can go and have that smashed avocado on toast and have a holiday to Fiji or put your kids in private school, I think that's wealthy. I think all those things are wealthy,” Ms Moran said.

“I think a lot of Australians are wealthy, but they don't recognise it. And I should say I always think being wealthy is having your health, and we have a good health system. Nothing else matters if you don’t.”

Wealth can be influenced by when you were born and, in the future, your parents

“Australia has become a really wealthy country and that wealth is being pretty broadly distributed. So, if you bought a home 30 years ago today, or even 20 or 15 ago, you would've done exceptionally well over the last couple decades,” Mr Coates said.

“[However,] what we've seen is a widening in wealth and equality across generations,” he said, pointing to the changing housing market and the lower rates of younger homeowners.

“The issue is that in time, that'll translate into a shift from intergenerational wealth inequality to intragenerational wealth inequality, so whether you own a house will depend much more on whether your parents owned one. And your wealth as a 50-year-old will depend much more on the wealth that your parents passed on to you than what you've earned and saved and invested over your life.

“The real challenge that we sort of grapple with as a society is that a housing market and record low interest rates delivered enormous windfall gain for some Australians, and not others; that wealth level and income will become over time a much more important determiner of social class and how well-off we feel.”

Political discourse is part of the problem

While his definition of wealthy is being able to comfortably pay the bills and lead the lifestyle you want, Mr Koukoulas believes the current political discourse tends to “pick on people’s vulnerabilities” and suggests that the cost of living is terrible.

The current energy price debate is a good example.

“The thing that interests me about electricity bills is that the average household will spend three times more on takeaway food and alcoholic drinks than we do on electricity. Just that we get an electricity bill once a quarter, it's a big ticket item,” Mr Koukoulas said.

When it comes to health care, life expectancy, living standards and education, we’re doing quite well.

“But it's very hard for a politician to say. I think John Howard once said, 'You've never had it so good'. And the funny thing is he was right, but he just got shot down politically for saying it,” Mr Koukoulas said.