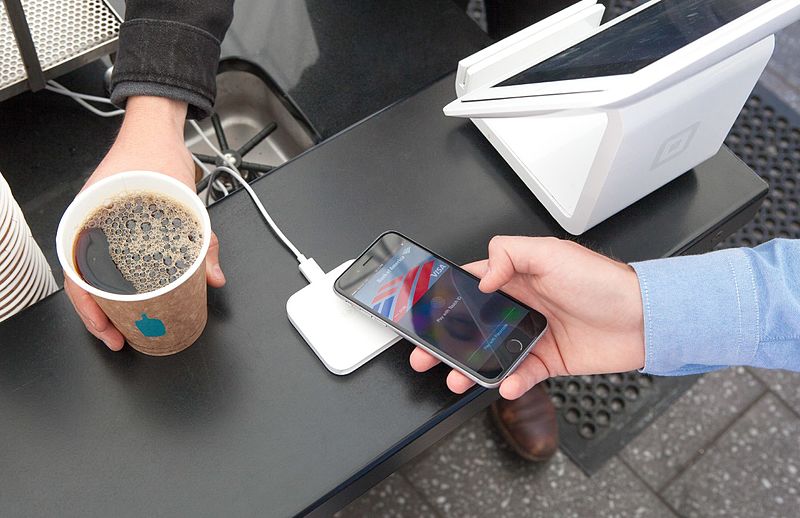 A growing anxiety for bank executives is how and when big tech companies will encroach on their turf. During its quarterly earnings call yesterday, Apple CEO Tim Cook gave some insight into the company’s progress in becoming something of a FinTech player: Apple Pay transactions tripled from a year earlier, to more than 1 billion. Cook said that was more than Square and exceeded mobile transactions via PayPal.

The worry for finance executives is that payments are just the beginning. Alibaba affiliate and FinTech giant Ant Financial expanded from payments and into wealth management. According to analysts at research firm Bernstein, the Chinese company now runs a robo-advisory service that uses artificial intelligence based on payment activity to suggest investments. “The core payments service acts as a gateway to a broader use of service,” the analysts wrote. “This is a model other tech companies could follow.”

One way American banks have sought to keep up is through Zelle, a money transfer service (paywall) owned by the largest US lenders. The service launched in June 2017 to help banks compete with peer-to-peer payment apps like PayPal’s Venmo and Square’s Cash App. Zelle, which is also integrated into member banks’ apps, is expected to overtake Venmo this year in terms of users, according to a forecast by eMarketer. It will grow more than 73% in the US, to 27.4 million users by the end of the year, pulling ahead of Venmo, with 22.9 million users, and Square Cash, with 9.5 million.

Google, meanwhile, has its Google Pay service, while Facebook’s WhatsApp is rolling out a payment feature. Facebook’s payment efforts in India reportedly hit a snag, with officials scrutinizing how user data is used and stored (not to mention broader concerns about the app’s role in proliferating fake news). While Android Pay and Samsung Pay have a larger potential user footprint, research analysts at Juniper forecast Apple Pay will have 227 million users by 2020, more than Android and Samsung combined.