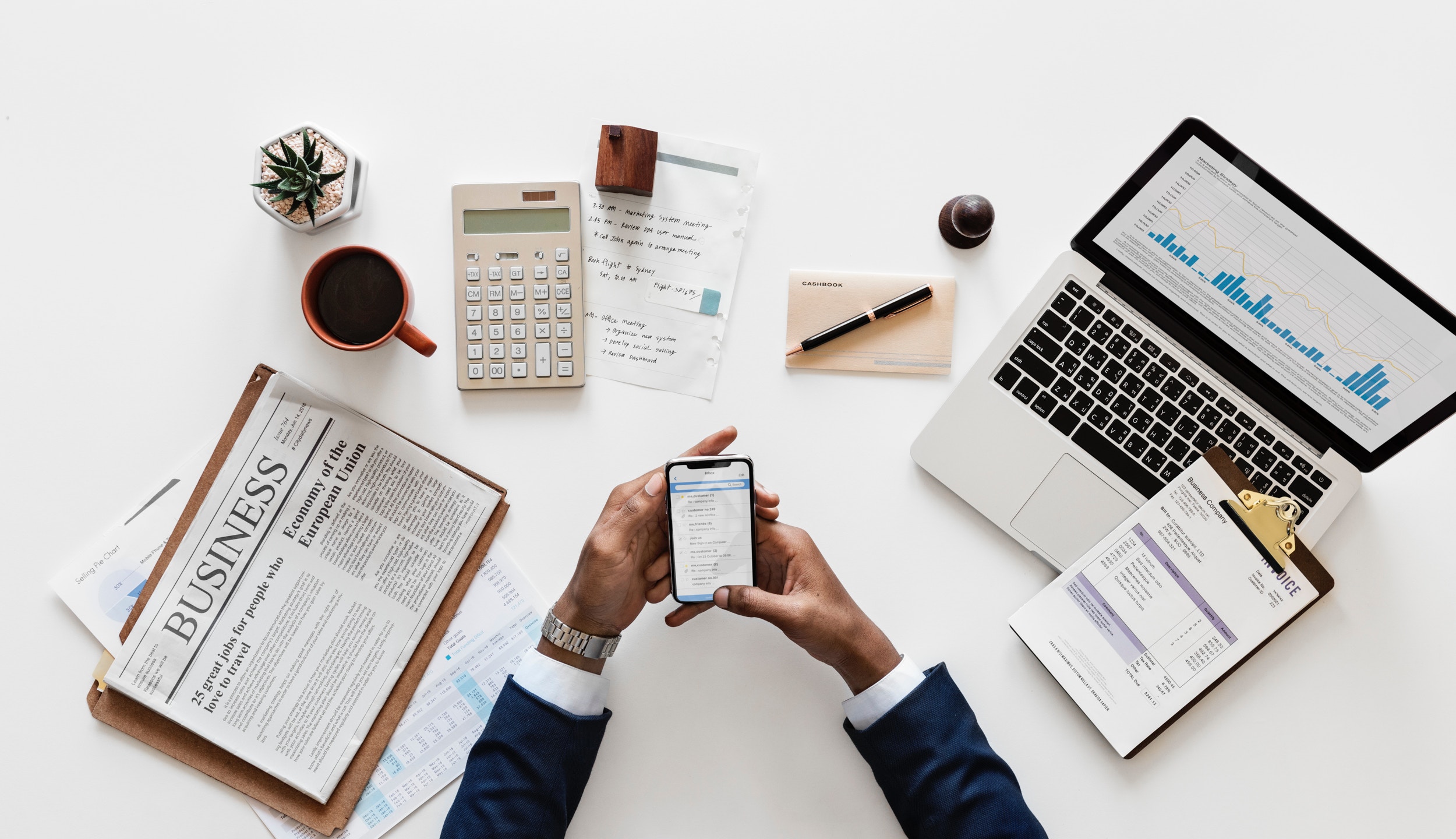 A 2019 study has found that Australians are among the most reliant bank app users in the world with the average being higher than the worldwide average.

The State of Mobile 2019 report by App Annie found that Australians checked their bank apps nearly 10 times a week, when the worldwide average is seven.

“Users in Australia checked their bank apps nearly 10x per week, fuelled by an embedded culture of peer-to-peer transfers within banking apps,” said the report.
Finance apps were the fifth fastest-growing category in terms of global market share, being beaten only by video players and editors, entertainment, photography and tools.

Time spent on finance apps grew by 65 per cent over the two year period with the average user checking their bank account via mobile nearly daily, up 35 per cent from 2016.

Retail banking apps topped the charts for finance apps due to synergies with user bases and mobile’s increasingly replacing brick and mortar services.

The report found that fintech apps continued to carve out a larger user base with Canada, Australia and Indonesia seeing staggering growth in total sessions and average user bases.

“With strong adoption, and a mobile-first strategy, fintech companies represent a clear disruptive threat to the traditional retail banking industry,” the report said.

Among Australians banks, CommBank was the only banking app to feature in the top 10 apps used by Australians monthly while no banks appeared in the top downloaded apps of last year.