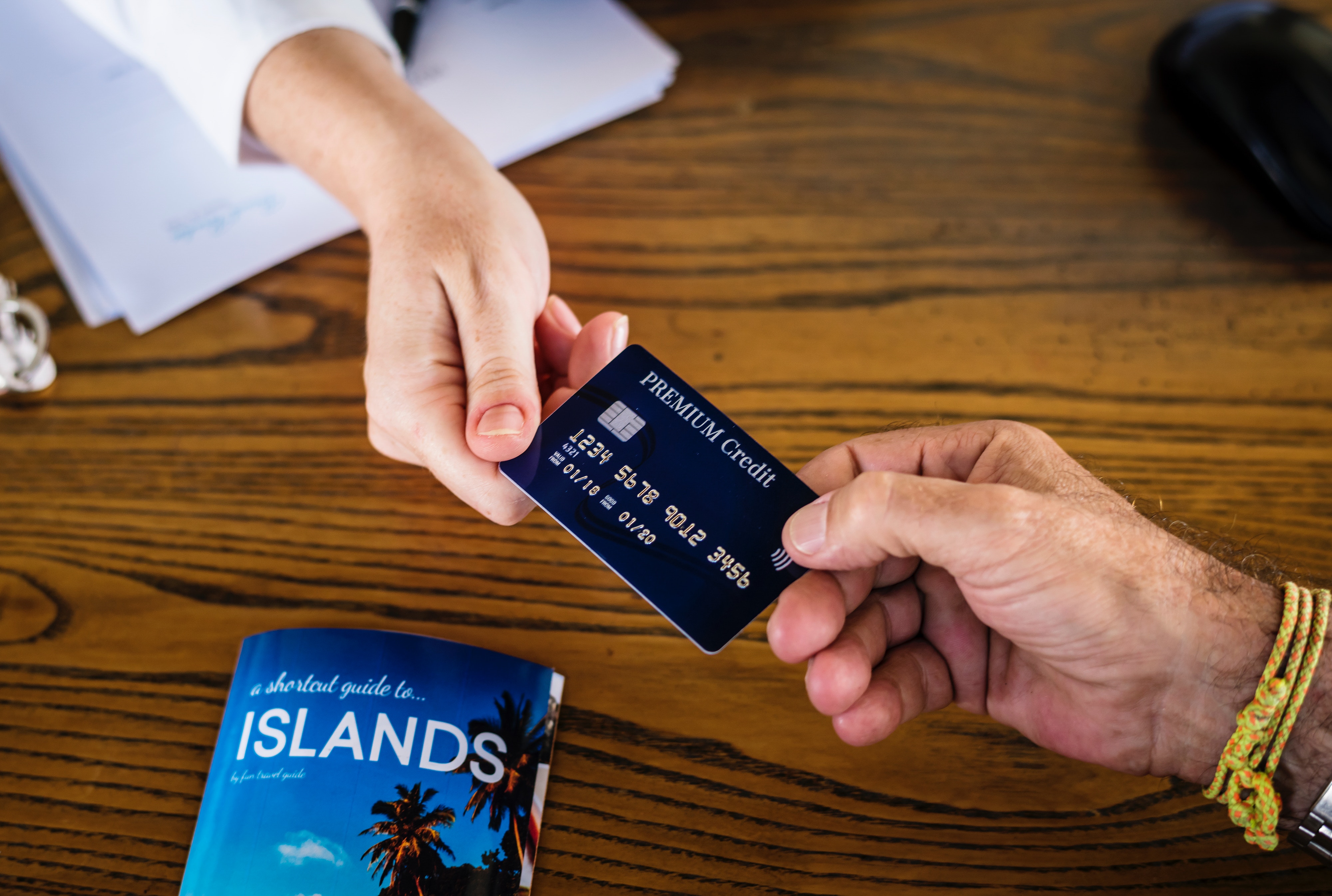 Major banks removed hundreds of ATMs in the latest year, as the industry responded to the scrapping of withdrawal fees and consumers further reduced their use of cash.

In a trend that is tipped to ramp up as digital payments take off, all of the big four have made cuts to their ATM networks in the latest 12 months for which figures are available, with one lender culling one in four machines.

The decline of ATMs, which were first rolled out by banks in the 1980s, has been predicted by experts for several years, but it is only fairly recently that numbers have begun to fall meaningfully from their peak of 32,879 machines in late 2016.

Each of the big four banks confirmed its ATM fleet is shrinking, and industry-wide figures from the Australian Payments Network show that in the year to September, the total number of ATMs around the country fell by almost 2000, or 6 per cent, to 30,219.

The slide follows the the banking industry's late 2017 decision, led by Commonwealth Bank, to remove pesky fees charged when customers used a bank that was not their own.

That change wiped out tens of millions of dollars in revenue, and also meant customers have a far wider choice of machines if they need cash, intensifying the financial pressures on banks to remove machines.

The end of ATM fees also kicked off industry discussions about sharing ATMs by forming an ATM "utility" business, which would allow more closures - though sources said those talks have so far failed to reach a deal.

ANZ, National Australia Bank, and Westpac all acknowledged the decline in cash withdrawals, while pointing out they still had customers who continued to take out cash.

"The way Australians are using and accessing their cash is changing fast," said Krissie Jones, the bank's executive general manager for retail.

"We’re seeing more and more of our customers choosing to use cards instead of cash and with most major banks removing fees for anyone that uses their ATM, our customers have more options than ever before to access their money fee-free at thousands of ATMs around Australia."

A Westpac spokeswoman said cash withdrawals from its ATMs were down 8.6 per cent in the last year, and it had closed 374 ATMs in the bank's financial year, which ends in September. The bank still has the second-largest fleet of the big four, with more than 2,800 machines.

“We are continually reviewing our services to ensure they meet the changing needs of communities across Australia," the spokeswoman said.

“When doing this we take a number of factors into consideration, including usage, location, proximity to other services and community needs."

"We see the use of ATMs certainly declining across the market," said customer engagement lead Kath Bray, adding there was still solid demand to withdraw cash from eftpos terminals in stores.

CBA, which has the largest ATM fleet of 3420, removed 10 machines in the year to September. It will provide updated figures when it unveils its half-year profits early next month.

The average number of cash withdrawals per machine is at its lowest level since the early 2000s, he said, and since the major banks scrapped ATM fees in 2017, the machines had become a "cost centre" for banks.

"I think almost certainly, as the use of cash declines, there has to be a rationalisation of the fleet," Mr Blockley said. "I suspect you could see the numbers go from 30,000 to 20,000 in the space of a few years, particularly if there's a utility."

In a sign that the machines are being used much less frequently, the average number of withdrawals per machine had more than halved from its peak in the early 2000s, he said.