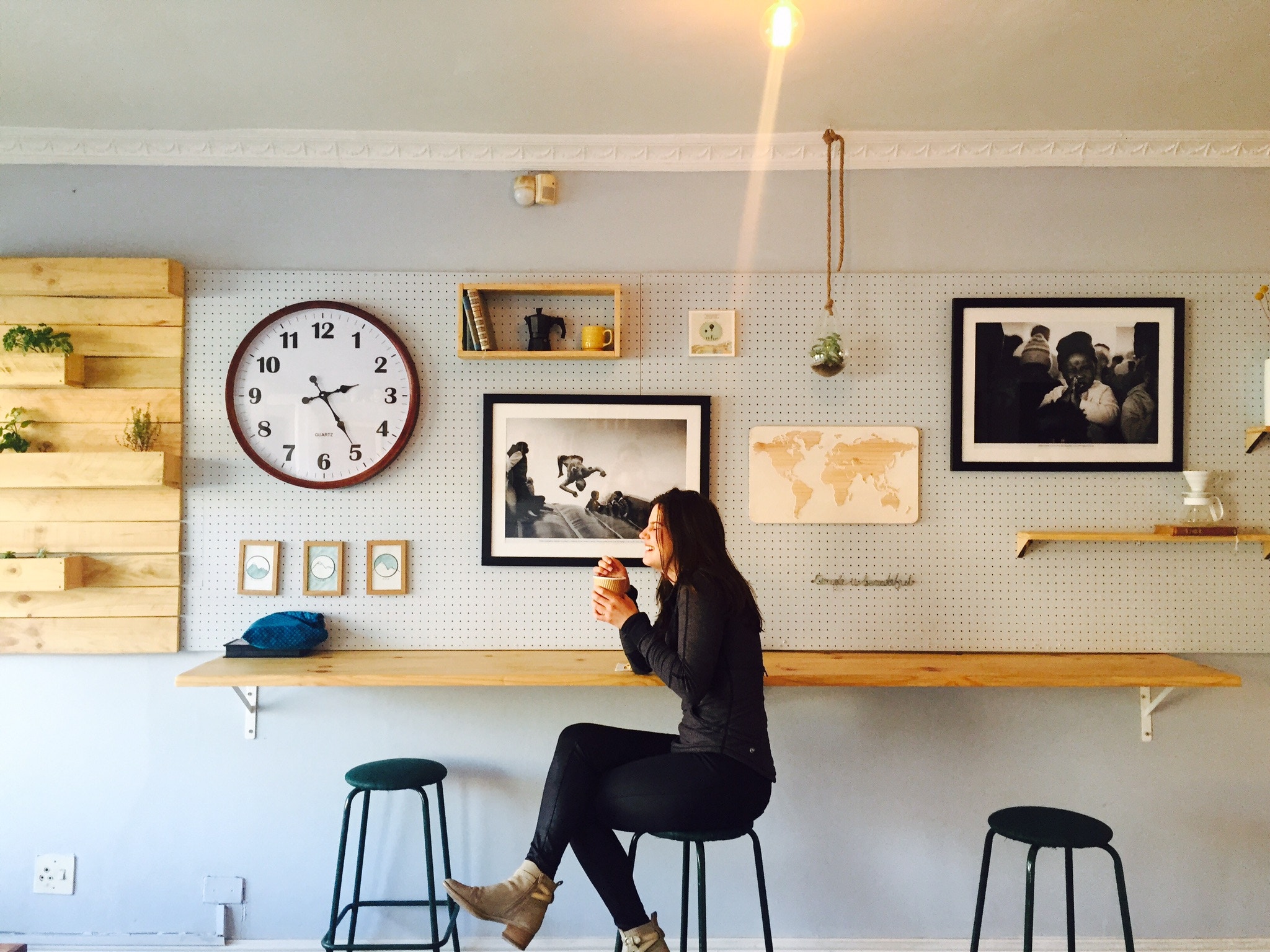 Coffee, Afterpay purchases could all count against your chances of getting a bank loan

There may be a higher price to pay for all the coffees you've bought this week or the dinners you've had delivered.

Banks and credit unions are closely following the daily spending habits of potential loan customers— purchases using Afterpay, food deliveries, daily splurges and entertainment are all being put under the microscope.

This scrutiny on borrowing heightened especially amid the fallout of the banking royal commission, according to Brisbane mortgage broker Steve Moore.

"It's the hardest it's been in the past 15 years — even harder than when the global financial crisis was around," he told ABC Radio Brisbane's Rebecca Levingston.

"I have never seen it this tough."

"The focus is on the living expenses, and they never focused on that in the past."

Mr Moore said most banks, including the big four, were looking at where and when you're spending money.

"They're looking at your daily coffee and assume that that will continue to do so going forward," he said.

"What they aren't thinking about is that people do live within their means and they do adjust after taking on debt.

"The banks are assuming what you're spending now is what you'll spend for the rest of your life."

Look at your living expenses

Mr Moore said many credit unions and banks were looking at your statements to try and calculate future living expenses.

"We are having arguments about it every day and many banks are counting debits and calling them living expenses."

He added that smaller lenders were going harder than others.

Currently, most applications that fall into a grey area are tending not to be approved.

"The lack of loans will also potentially see drops in the construction side of things," Mr Moore said.

"If people can't qualify to buy these new properties, it will flow through to the builders and the tradies as well."

ANZ and NAB bosses told a parliamentary hearing earlier this year they were willing to lend, amid a greater focus on responsible lending post the banking royal commission.

"As a result of that, Australians ... some, not all, will find it a little bit harder to either get credit or get the amount of credit that they would have otherwise had in the past or would like, and I'm not suggesting for a minute that's wrong, it's just the reality."

Tough times to get a loan

Callers to ABC Radio Brisbane vented their frustrations on the difficulty of obtaining a loan.

"It was horrendous, and if you're self-employed it's tough. We had banked with our bank for over 25 years and had money in the bank and we've owned multiple homes before. When we went to get a mortgage, it was just 'no, no, no'. Finally, our bank said we would need to have a 40 per cent deposit. We had never defaulted on a mortgage." — Robyn from Brisbane

"We tried to get a $40,000 loan but were turned down due to the previous three months of spending, along with my wife not working enough hours. The house is paid off and we have more than $700,000 in cash and super and a combined income of $130,000. My wife is livid and she wants to take all the money out of the bank right now." — Peter from Maryborough

"We refinanced and got it, but one late payment on a credit card, the first time in 15 years, and I had to write them a letter to explain why. We have more equity in the loan and we have money in the bank to pay the loan out and we're no risk, but it was that difficult and it's still not finalised yet." — Scott from Mt Warren Park

"We paid off our house and wanted to purchase a new car, but I believe we have no hope of getting a loan now. I work casual but reliable hours as a doctor, but that doesn't even count. We'll now have to save for our car — it's not worth the stress." — Peter from Toowoomba

How can you improve your chances?

Mr Moore said most lenders would look closely at your previous three months of spending when you applied for a loan.