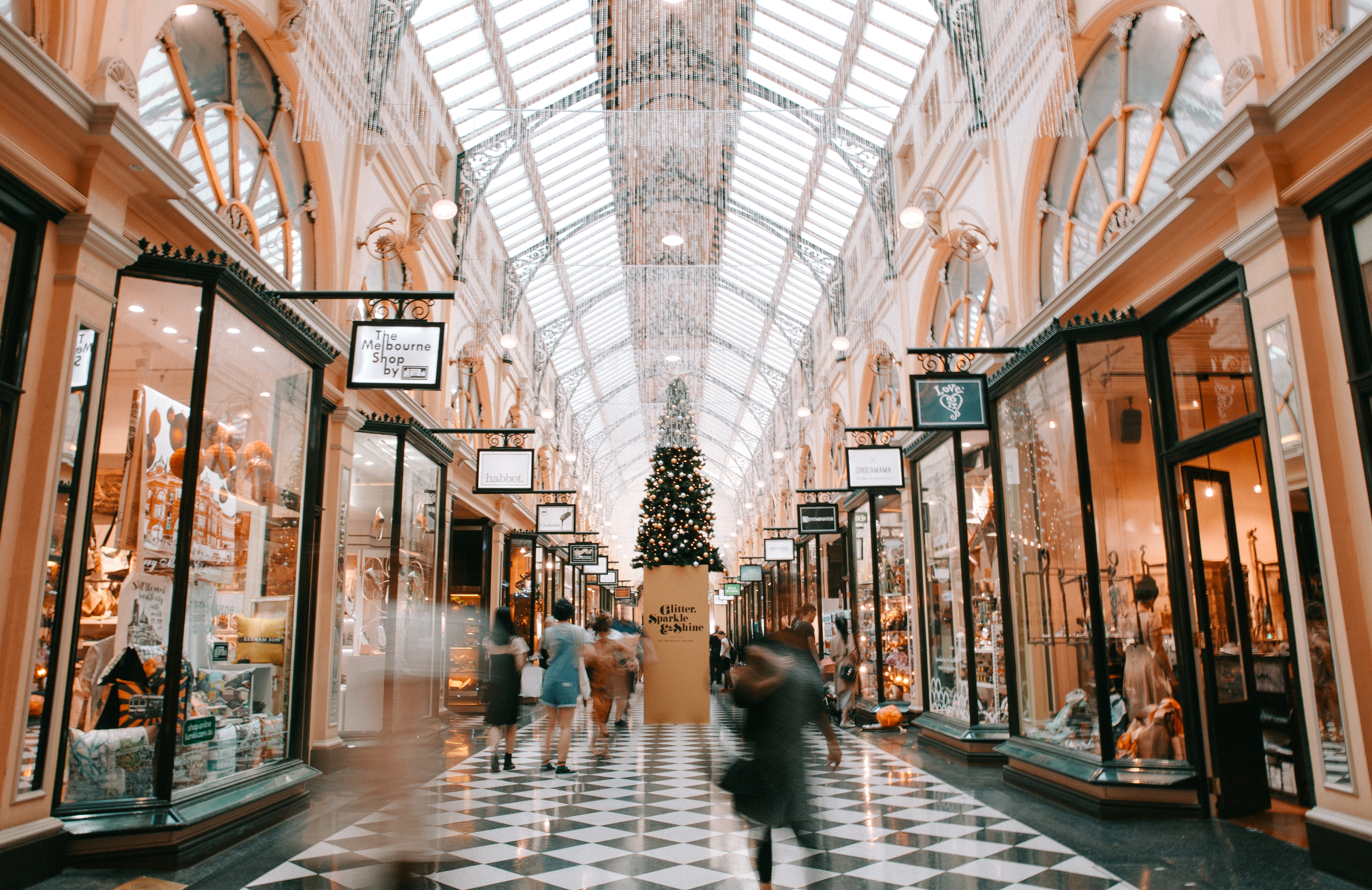 As Buy Now Pay Later becomes more popular, young Aussies are bidding farewell to credit cards and some of the big financial players are taking notice.

While Westpac may have been the first of the big four to make a move on Buy Now Pay Later with it’s investment in Zip in 2017 and card giant Visa announced it’s new instalment option for cardholders this year, CBA have now joined the party and invested $100 million in Swedish fintech Klarna.

Klarna currently operates in the US and Europe and is set to operate exclusively in partnership with CommBank on Australian and New Zealand shores.

But, there has been no official word on the street about Klarna’s launch date here yet, so watch this space as details emerge.

Recently the financial services powerhouse announced the launch of Latitude Pay, an interest-free credit option for Aussie shoppers which is set to be available next month.

According to a report conducted by ASIC last year, the amount of consumers using Buy Now Pay Later has increased by 1.6 million in two years, with only 400,000 people using these services in 2016 compared to 2 million in 2018.

It also found that 60% of Buy Now Pay Later users are between the ages of 18-34 and 40% are students or working part time.

What does this mean for the future of credit cards?

There’s no doubt that Aussies can be wary of credit cards, with many millennials fearing their plastic could be a one way ticket to racking up more debt and paying too much in interest.

Popular Buy Now Pay Later service, Afterpay, recently found that credit card ownership has declined amongst young adults, as only 41% of youths have them compared to 58% in 2002.

Generally speaking, Buy Now Pay Later services are an interest-free option for shoppers, making them more attractive to young Aussies than traditional credit cards (which can come with a high interest rate and hefty fees).

And the great news is, these services aren’t only limited to online purchases either, customers have the option to use Buy Now Pay Later in-store as well and can pay back outstanding balances in weekly, fortnightly or monthly instalments.

While services like Klarna and Latitude Pay may seem like a great way to reduce the amount of interest you pay on purchases, according to ASIC more than half of the 2 million users of Buy Now Pay Later services are actually spending more, and the total of outstanding balances rose to almost $1 billion in 2018. Plus, most Buy Now Pay Later services come with their own fees, from late fees to monthly account fees.

So the question is, is it worth completely abandoning credit cards for buy now pay later?