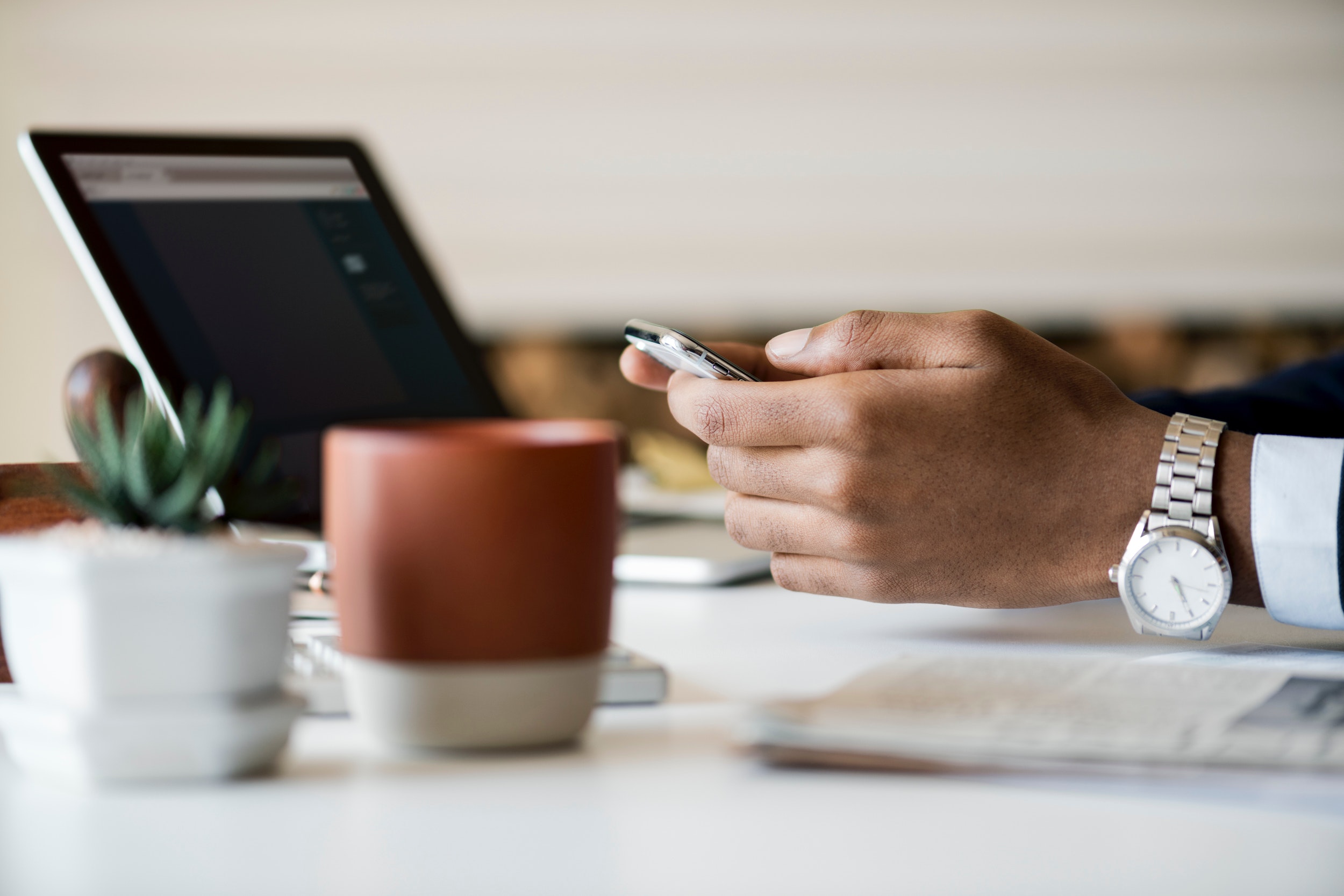 Fintech Adoption Speeds up in Australia

Australia is growing faster than most of the global markets and is now outplacing the US in terms of fintech adoption, says Noah Breslow, the chief executive of US online SME lending company OnDeck Capital, which has delivered more than $US8 billion in loans to 80,000 small businesses globally.

He told the third AltFi Australasia Summit in Sydney on Monday that Australia is now the second-largest alternative finance market in the Asia-Pacific region.

Breslow said according to OnDeck estimates, “based on our own growth and the growth of other players in the industry collectively, 2018 could see around $700 million of annual volume just here in Australia”.

Even if you took an 80 per cent growth rate for the next three years, Breslow said, “you wind up with an industry that is much bigger and much more impactful than the industry we have today. So we are estimating, around 80 per cent per year moving onto 2020, a potential $2 billion in annual loan originations just here in the Australian market”.

A bigger vacuum to fill

Cameron Poolman is the local chief executive of US online business lender OnDeck.
Photo: Louie DouvisTalking on the sidelines of the summit, Breslow said while the US has more than 6000 banks, “in Australia, you have a more concentrated banking system, which means there are fewer small business lending choices on the market. And that, in turn, means that alternative lenders like OnDeck have a bigger vacuum in some ways to fill.

“Then you look at the Australian economy. You’ve had decades of expansion so the outlook for small business owners is strong. It’s just getting stronger in many ways.”

OnDeck entered the Australian market in 2015 and has a partnership with accountancy software provider, MYOB.

Cameron Poolman, chief executive of OnDeck Australia, says Australian small businesses are more similar than dissimilar to the US. “They have got very similar requirements, for inventory or refurbishing their stores, quick access to capital to be able to grow their business – we are very, very similar there. Which has been very helpful to be able to work with the US and use their algorithms and their processes to build the business here.”
In the online lending space, the Australian market is much bigger than it was four years ago and there is more competition now, Breslow says.
He says the competitors are becoming more sophisticated. “What we haven’t yet seen is a difference of products. Most people are ordering similar products, but you differentiate on service, on process and credit model to stand out.”
So how does Australia compare to the US in small business lending?
“We are probably just a few years ahead in the evolution of the industry,” says Breslow. “OnDeck was part of an initial group of companies in 2006-07 and we have gone through that full industry life cycle, the explosion of companies and the whittling down and the scaling up.

“Other than that, the structure is very similar … the inability of banks to kind of serve this particular segment efficiently is quite similar.”

Of the $US8 billion in loans that OnDeck has delivered globally, Australia is a “small percentage”. But Poolman says growth has been over 100 per cent per annum. “So, it’s over-doubling. And we expect that to continue.”
Targeting student loans in the US

While OnDeck is a US company that has entered the SME lending market in Australia, one Australian has successfully made the reverse journey.

Stephen Dash started Credible, an online lending company targeting the student loan category in the US five years ago, and raised $67 million listing on the ASX last December.

Last financial year Credible had a turnover of US $19.8 million ($25 million).
In a fireside chat at the summit, the Credible chief executive told the gathering about the keys to his Silicon Valley-based operation.
“We got started in the student loan category. We give borrowers the ability to see options from multiple lenders and then we help them through the process of origination. We are helping the borrower through basically 90 per cent of the origination process.”

When asked how the US compares in terms of online lending markets with Australia, Dash pointed to state-based legislation in the US. “People are not used to that. They are used to it in retail and travel. That was the key difference that I saw and continue to see.”

Dash says there is also a lot more fragmentation in the US with the banks and the new wave of alternative lenders.

“There’s five or six really big banks but they don’t have the dominance that the banks have here or in Canada or in the UK.”

He says there are more providers and also a lot more specialist providers.

“I think our marketplace is even more suited to the US. It’s just a question of how do you dominate such a big market compared to some of the smaller ones, where I think it is a little less challenging.”