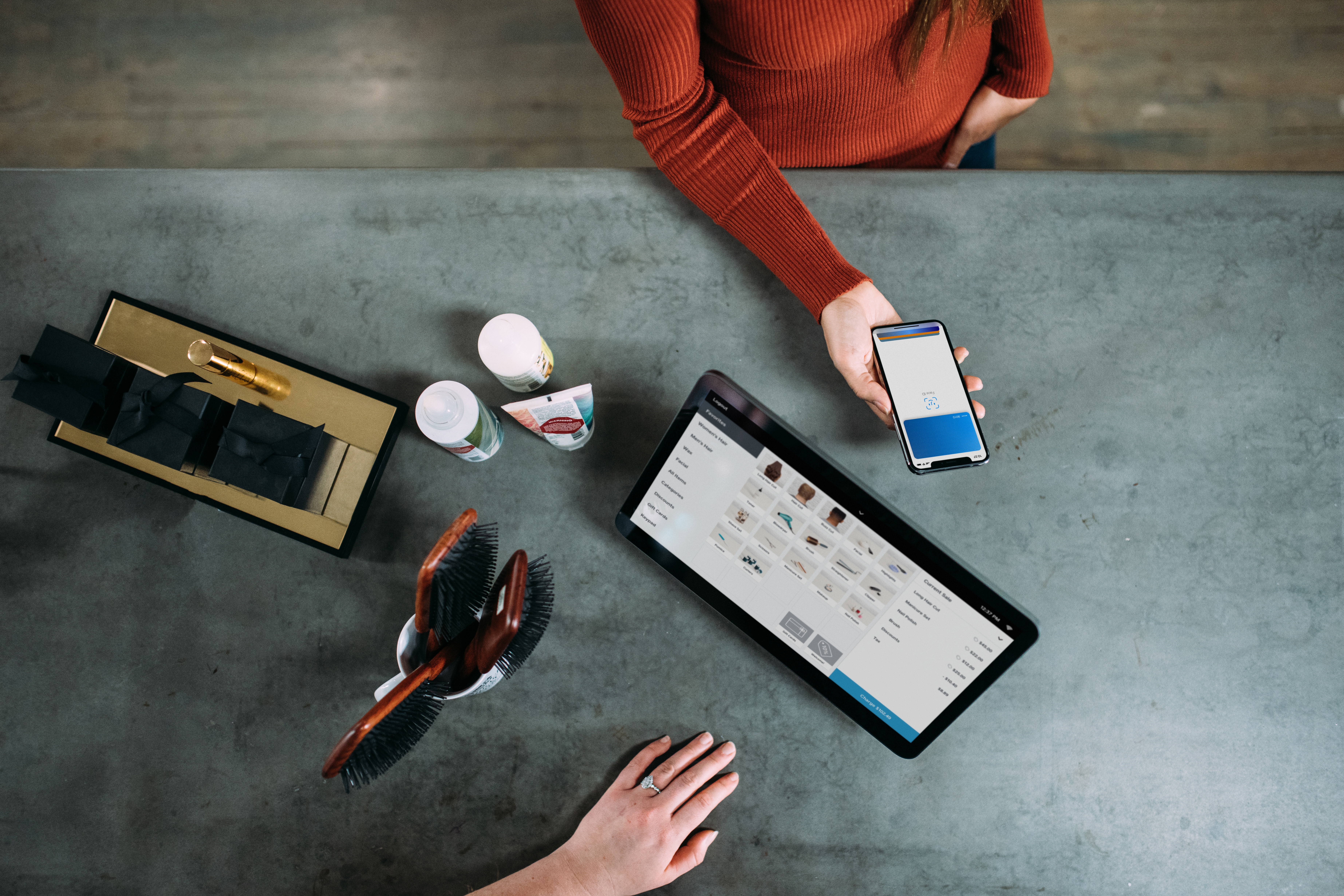 The battle for supremacy in Australia’s financial technology sector may be heading for a truce, and it’s good news for the consumer.

More than half (58 per cent) of digitally active Australians are now using a ‘FinTech‘ – digital-based financial services like buy-now-pay-later platform Afterpay or online small business lender Prospa – up from just 37 per cent in 2017, research from EY (formerly Ernst & Young) shows.

EY Australia fintech adviser Meredith Angwin said the number of strong players now on the market collaborating with banks was having a positive effect for consumers.

“Strong players are emerging, and I think what you’re seeing is that level of innovation that, overall, means we are getting a greater choice as consumers, and that’s really great,” she said.

Choice is something the Australian market has been sorely lacking, according to FinTech Australia chair Alan Tsen.

“Australia’s financial services sector is pretty different to others. It’s very concentrated, especially in banking,” he told The New Daily.

Greater choice brings other benefits for consumers too, Mr Tsen said, with the increased competition between banks and new fintech businesses forcing both sides to offer better prices and more innovative products.

“What we’re seeing now are start-ups offering products that banks just don’t have,” he said.

Fintech has disrupted just about every corner of global finance.

“Consumers are responding really well to them. I think it shows that the fintechs are always on to something. They exist because there’s a problem that needs to be addressed that the banks can’t deliver on,” he told The New Daily.

A recent study from Frost & Sullivan showed that the Australian fintech sector would take $10 billion in revenue from the big banks, while contributing $3 billion of new revenue to the financial services sector between 2015 and 2020.

The report concluded that the big four needed to react or “face a large dent in profit growth”.

But a perfect storm of financial and regulatory pressure resulting from the fallout of the royal commission, and a more diverse market, has the banks playing ball with fintechs, Mr Doyle said.

“I think on the back of the royal commission, banks falling behind on the experience they offer to consumers and not understanding what their base looks like has been a wake-up call to them,” he said.

“And then also there’s a lot of neo-banks and financial institutions and they’re becoming competitive. Twenty years ago there were only four banks, but you go to the coffee shop and see how many different colour cards there are now – it shows how much it’s diversified.”

He says that in the past few years there has been a notable increase between banks and fintechs collaborating.

“Not even just banks but a lot of financial institutions are starting to adapt to the fintech trend,” he said.

“A number of big banks are a little bit behind. It has been a lot easier for small and medium institutions to adapt and embrace the fintech tide. Where the bigger banks are going is the next piece of the puzzle.”

One issue with banks collaborating, or even buying up fintechs is they may be too different, said Mayflower Consulting corporate communications specialist Cameron Woods.

“There are questions over if it will be good for customers. Was the platform actually good? Obviously, a bank bought it so they think so, but then the challenge is to the banks to bring the fintech into their culture, Mr Woods said.

“They’re smaller, leaner, faster moving and banks are the opposite, they’re huge. Whether a bank can pick up a FinTech and get it to work within structure, culture and systems and deliver something good for a customer is a real challenge.”