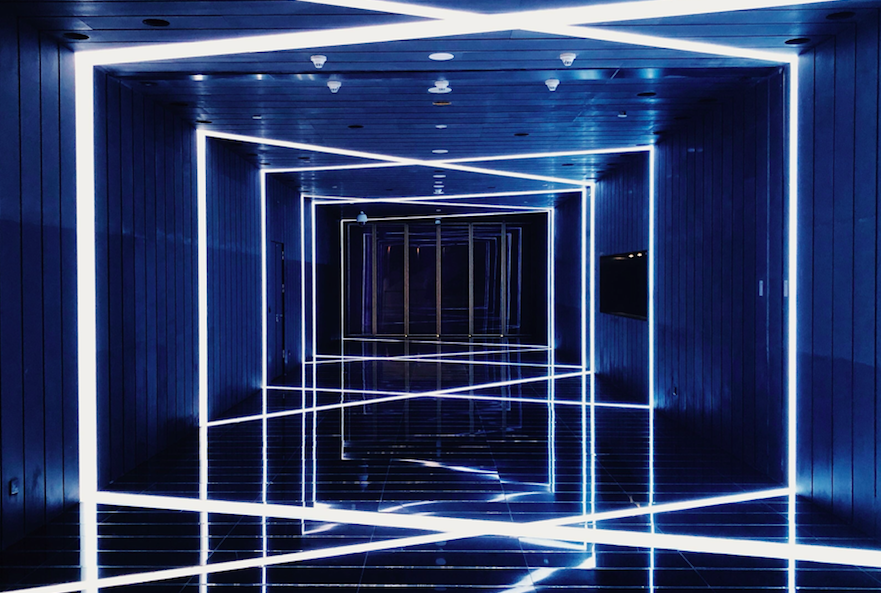 Some interesting and startling trends emerged in the survey: foremost in all countries’ minds is cybersecurity.

1. Cybersecurity and data protection risks recognize no boundaries with spillovers across sectors and countries , and governments are working hard to get a handle on the issue. Awareness of cyber risks is high across countries and most jurisdictions have frameworks in place to protect financial systems. Most jurisdictions—79% of those with higher incomes according to the survey results—identified cyber risks in fintech as a problem for the financial sector.

But evidence from the survey suggests that only a third of jurisdictions have analyzed the technological interdependencies between networks, systems, or processes within the financial sector or looked at concentration risks among big technology providers that could threaten financial infrastructure. A high proportion—83 percent of high-income countries—report some monitoring of cyber risks related to third-party service providers, but only half of lower-income jurisdictions have specified minimum requirements.

2. Asia is ahead of other regions in many aspects of FinTech.  In China, the massive scale of its markets and a regulatory “light touch” in the early years supported fintech development, with China emerging as a global leader. In India, large-scale adoption of mobile payments and increase in money transfers have driven growth in the mobile payments.

But the region’s use of fintech exhibits large gaps between the rich and poor, men and women, and rural and urban areas.

4. Europe is not unified when it comes to FinTech adoption.  Given high mobile phone and internet access, the potential is high for FinTech to improve access to, and usage of, payments and other financial services in Europe. The modernisation of the EU’s data policy frameworks has helped to clarify rights and obligations in the data economy, which is an issue that many countries must address. However, there are important regional differences in the adoption of digital finance, the prevalence of cash-based payments, account ownership and usage, and savings and credit in the region. For example, a considerable gap also exists between the United Kingdom and the rest of Europe—that country being significantly ahead of the rest of Europe both in terms of FinTech innovation and investment.

5. Digital currencies backed by central banks could become reality.  The survey reveals wide-ranging views of countries on central bank digital currencies. About 20 percent of respondents said they are exploring the possibility of issuing such currencies. But even then, work is in early stages; only four pilots were reported. The main reasons cited in favour of issuing digital currencies are lowering costs, increasing efficiency of monetary policy implementation, countering competition from cryptocurrencies, ensuring contestability of the payment market, and offering a risk-free payment instrument to the public.