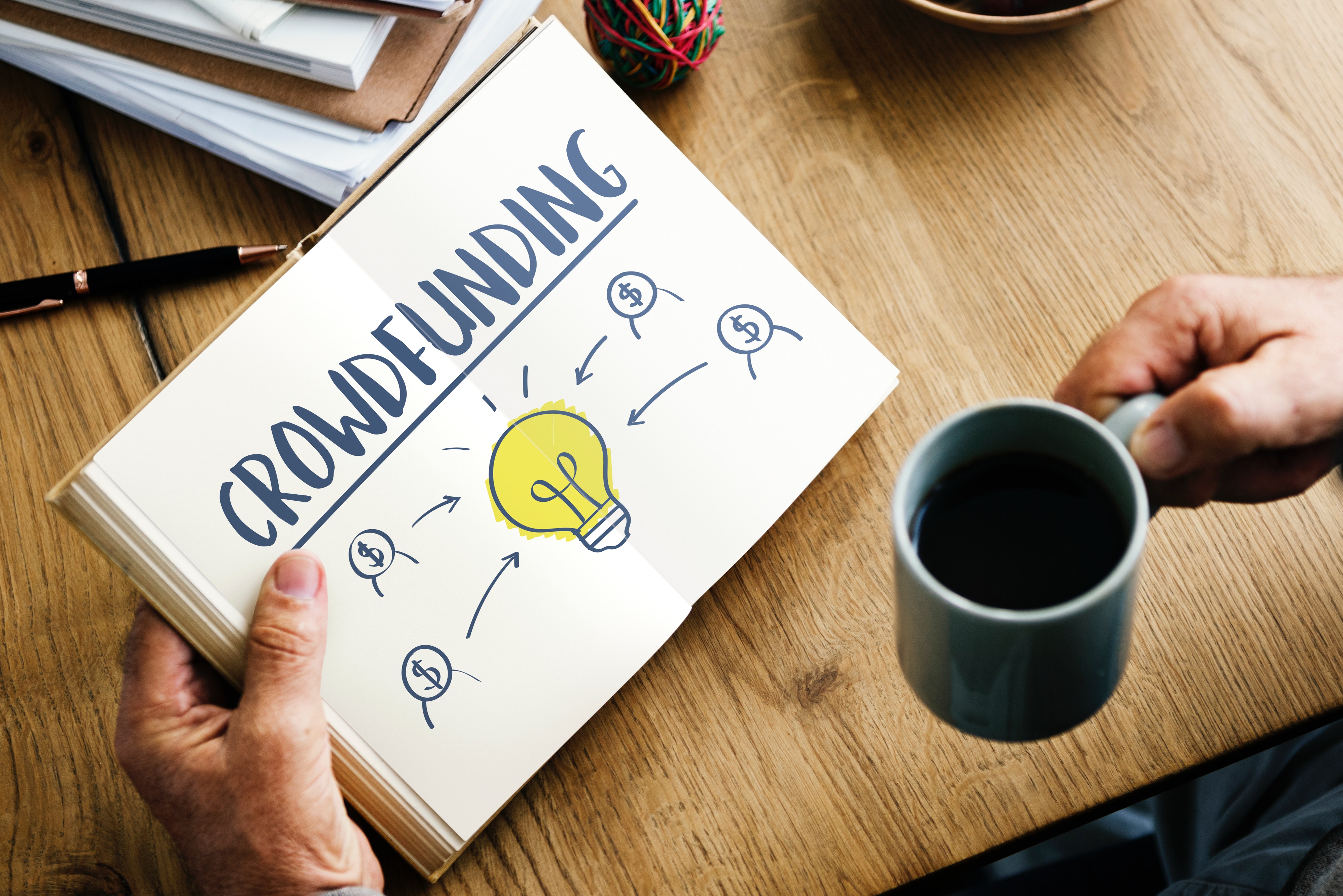 FUNDED BY THE CROWD: THE NEW AVENUE FOR STARTUPS TO RAISE CAPITAL IN AUSTRALIA

Equity crowdfunding is a relatively new way for Australians to invest. It’s a smart way to collect donations for a charity cause or raise capital for new products and with recent changes to Australian investment laws, crowdfunding platforms can now be used to raise equity capital for a business startup.

This change opens a new funding stream for fledgling creative companies to gain investors and get their idea into the marketplace faster. So what opportunities and pitfalls are there for businesses who are considering equity crowdfunding?

There are three forms of crowdfunding and first up is, Donation or Charity based Crowdfunding, which has been available to Australian donors for a number of years. It focuses on ‘Calls for Help’ such as a friend’s cancer journey, a social enterprise or an event. Traditionally these have been one off or smaller raises led by passionate people or groups. Crowdfunding uses social media for distribution at it has shown that people are more likely to support causes where they have a personal connection. The emotional attachment and benefit is that “this feels like the right thing to do” due to your own core values.

The second form of crowdfunding is, Equity Crowdfunding, which simply put, is how small companies and start-ups can raise startup capital by selling shares. The company sets a valuation based on its financial position and its offering. Investors can buy shares, not on the stock market, but through a company licensed by ASIC to manage this service.

As well as the legislative changes, the Federal Government has also implemented a licensing system, matched with a strict set of criteria to manage these funds. After an extensive application process, seven companies now have licenses to manage equity crowdfunding in Australia, with Birchal being one of them. These companies provide the required due diligence around the crowdfunding process and the resulting capital raise.

As crowdfunding still is new to the Australian market, investors have the right to be a bit conservative before jumping on the growing trend. In the US in 2015, over $34 Billion was raised through crowdfunding, according to the Massolution’s 2015 Crowdfunding report. Most investors’ concerns about equity crowdfunding tend to focus on the technical areas of the company, such as the valuation and ability to trade. These are valid concerns, so investors must do their own due diligence on the possible success of a company. As with all investing, there is an element of risk.

For companies who have a product or idea and want to test demand, crowdfunding is worth exploring. Crowdfunding campaigns let you conduct valuable market testing and investors can provide feedback. In essence, this is creating a committed group of brand advocates. Some US companies have even found crowdfunding to be one of the best customer acquisition channels with significant ROI results. Companies can reach huge audiences and acquire new followers, which reduces marketing costs and drives extra traffic to your website. As a startup business owner, it is not a platform to get rich quick. Companies are highly accountable to investors and expect your ideas and company purpose to be questioned by stakeholders.