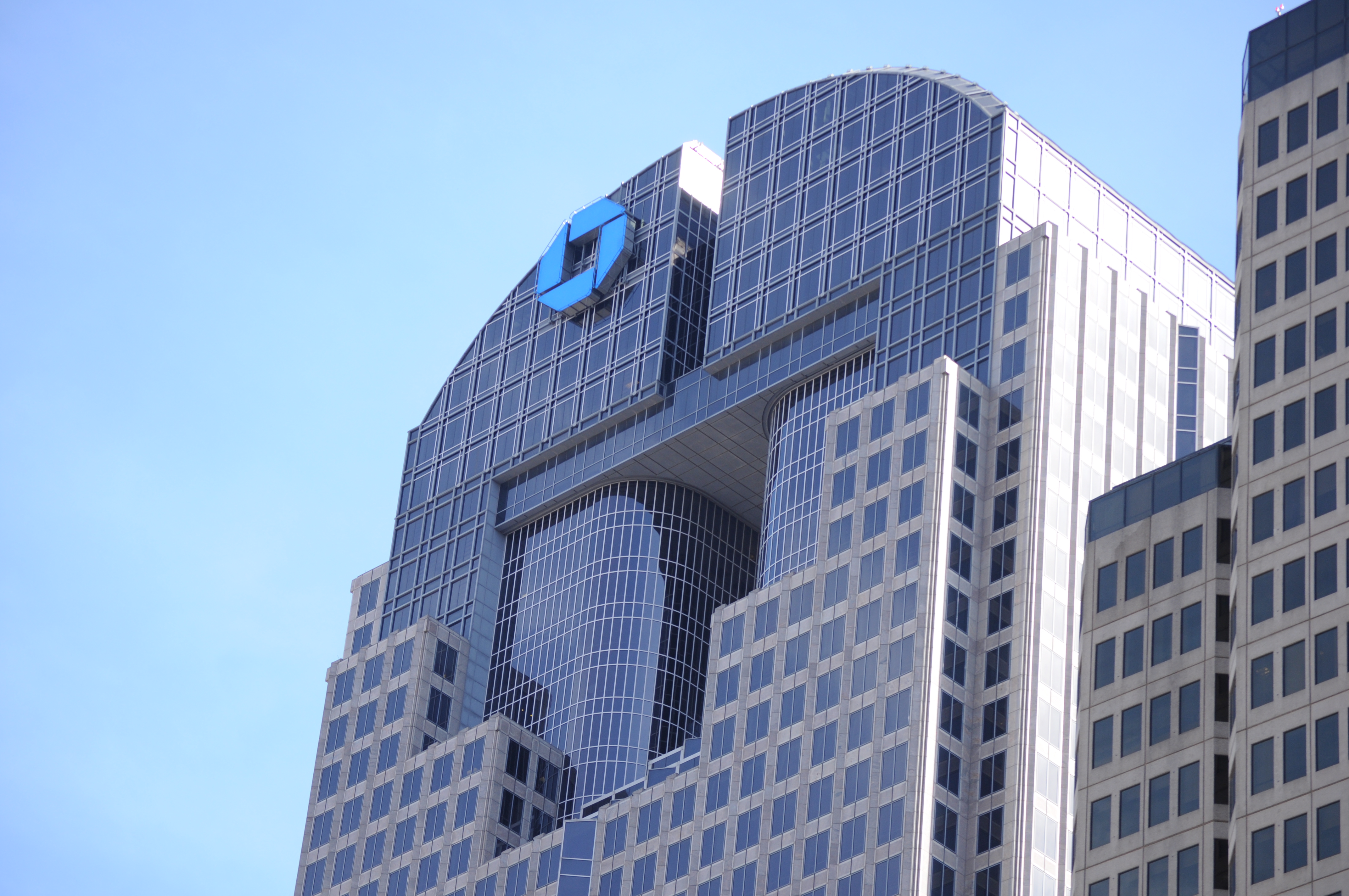 How investment banks can respond to the FinTech challenge

With the world’s largest institutions facing an existential threat from new fintech challengers, all eyes are on the DevOps team and their in-house lab to drive their own innovation in response. However, burdened with a legacy network and massively complex and interwoven 3rd party systems, banks’ DevOps teams are fighting on two fronts.

Whatever statistics you look at, there is no doubting that the banking sector is being given a thorough shake-up by fintech challenges come at it from every angle.

So it’s not just areas such as payments or remittance that have been disrupted. Capital markets have been similarly transformed by new entrants and new technologies – and incumbents have been slow to react.

“Armed with private funding, this set of companies is leveraging technology with the aim of automating, digitizing, and creating access to global capital markets.” (CB Insights)

How can investment banks respond to this challenge?

Well, according to McKinsey Panorama almost 80 percent of financial institutions have entered into fintech partnerships.

So far, so good.  But that isn’t enough to digitally transform their operations. This has to happen much closer to home, and it falls to the bank’s own Ops team.

Research by Accenture calculated that banks spend around 70 percent of their IT budgets on traditional IT services (such as maintaining core legacy systems) and only about 30 percent on non-traditional solutions related to digital transformation, such as cloud or data analytics.  What’s more, the same report estimates that “banks will need to aim for a 30 to 40 percent reduction in operating and distribution costs over three to five years, while funding infrastructure renewal and venture investments. This could result in costs and restructuring charges of $5 billion to $8 billion for a moderately complex bank.”

But it’s not just cost cutting that’s required. Interviewed by EY for its report Capital Markets: innovation and the FinTech landscape, Anthony Woolley, UK Chief Information Officer at Société Générale, emphasised that it is also about innovation:

“Capital markets and investment banking firms invested heavily in digitizing their front offices years ago, because there was a commercial imperative to do so. While ROEs were high, there was less of an immediate need to innovate in the back office. That is no longer the case. The business model is changing, and we have to find new ways to reduce structural costs and simplify our architecture. We have to innovate, and we are engaging our people at every level in the organization in the innovation agenda.”

This all means there is going to be big pressure on the Operations team inside the bank to deliver both cost cutting and innovation at the same time.

Suffice it to say, this is easier said than done!

The reality for Ops teams is that they are weighed down by repetitive tasks such as testing and installing security patches and bug fixes across hundreds, and for a mid-sized trading floor up to 2,000 turrets.

In my previous blogs I've shared some thoughts on how this manual testing can tie up a bank’s Ops team for days (not to mention weekends), leaving them unable to invest the time needed in what the bank really wants and needs in the face of the fintech threat – innovation.

So what can investment banks do to survive and thrive in this increasingly competitive, margin-shrinking, market?

The answer lies in automation. And I don’t mean big ticket investments like AI, although clearly they will be a critical part of the long-term future. I mean using automation to free up valuable (and finite) developer time TODAY.

By augmenting existing manual testing process with proactive automation, banks can not only improve the uptime of their trading systems and save on having to pay weekend over-time to Ops teams to install patches while the trading floor is closed; they can also free the talent within banks’ Operations to be able to invest their time in creating value for the organization.

You don’t see agile, disruptive FinTechs weighed down by legacy processes. To have a chance of responding, investment banks need their Ops teams to behave more like a FinTech. Automate repetitive processes; innovate new ways of working; create value for the bank.