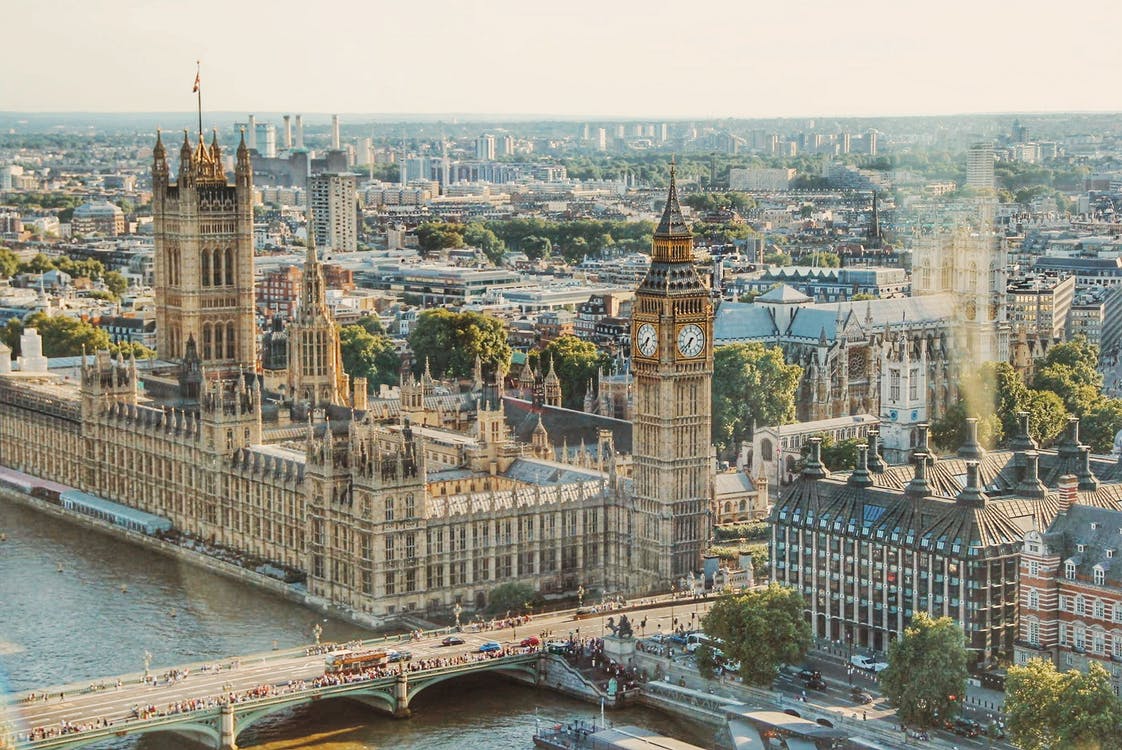 In a rare visit to Australia last week, the Lord Mayor of London, Alderman Charles Bowman, expressed his full support for the upcoming fintech ‘bridge’ between Australia and UK and praised the local fintech scene as being almost on par with renowned fintech hub London.

Speaking to a packed room at co-working and tech startup space York Butter Factory in Melbourne on February 15, Bowman discussed how Australia is the UK’s fifth largest trade partner, but there was always room to explore new channels of trade. Bowman and his cohort were in Australia in the wake of Britain’s controversial Brexit vote to explore new partnerships and strengthen existing ones.

Some of the channels Bowman discussed as potential areas in which Australia could help UK businesses, and vice versa, were in the areas of asset management, green finance, and “very particularly”, in the fintech sector.

On the latter, the Lord Mayor says the Australian fintech sector is “flourishing”, following a successful doubling of the number of fintech companies locally in the past two years to well over 700, he said.

“We have fundamentals in the UK that are pretty hard to replicate. Rule of Law, history, culture, education, regulation, taxation, innovation, infrastructure, language, and a great place to work,” he said.

“Interestingly enough, a lot of which you also see here.”

This means there’s a great opportunity for partnership, says Bowman, which will “no doubt be an exciting time for UK-Australian business relations”.One such relationship was announced in November last year, with the government announcing plans for a fintech ‘bridge’ between Australia and the UK to better enable collaboration and investment between the two countries’ fintech companies.

“We want governments, policymakers and regulators to have greater access to one another and work together going forward to streamline rules and processes for fintechs looking to grow to reciprocal jurisdictions,” Treasurer Scott Morrison said at the time.

“A collaborative approach to innovation speeds up the ability of our Australian fintechs to reach for global coverage and enhances the product that can be offered.”

Back in November, Morrison said the agreement between Australia and the UK on the fintech bridge would be signed by the end of 2017, but after meeting with Morrison last week, Bowman said he expects the bridge agreement will be signed “within the next six weeks”.

“As a senior representative, [the bridge] has my full full full support. I’m really excited to see the opportunities that will develop as a consequence of that important link,” he told listeners.

In a statement, York Butter Factory (YBF) chief executive Farley Blackman said it was an honour for YBF to be selected as a stop off for the Lord Mayor’s Australian fintech delegation’s tour.

“Deals are already being made between the UK delegation and members of the YBF fintech ecosystem. YBF will continue to offer its support as a bridge and launch pad for British fintechs that wish to conduct business in Melbourne, and for Australian companies seeking to expand to the UK,” he said.