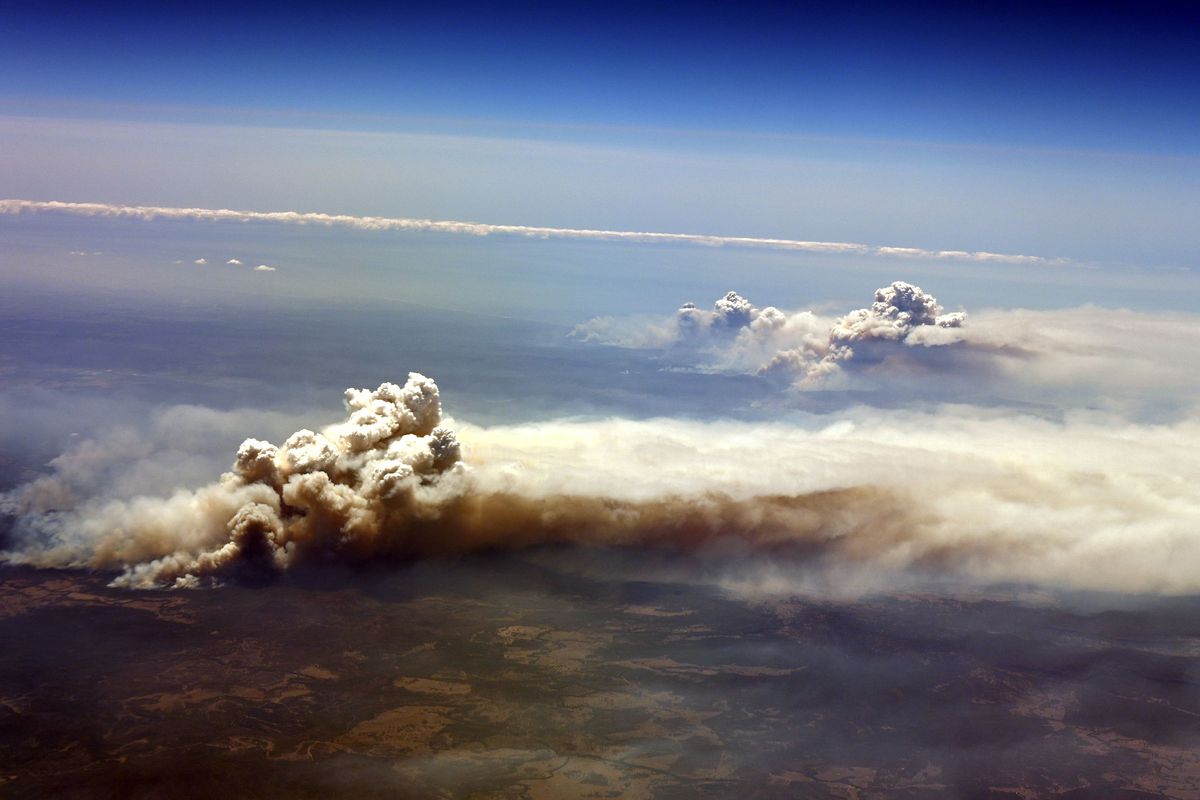 "It's great to see key figures like Mike and Annie Cannon-Brookes using technology to create initiatives to not only help bushfire-affected communities but also put in place systems that can be used for years to come!" Ben Crow, COO WLTH Finance Tracker

Atlassian co-founder and Aussie eco-warrior Mike Cannon-Brookes, along with his wife Annie Cannon-Brookes, has funded the rollout of a resilient solar energy storage system, to provide power to communities affected by the bushfires and extreme weather that has defined the summer of 2019-20.

The Cannon-Brookes’ have formed the Resilient Energy Collective, along with Tesla and solar energy deployment firm 5B, and used their family office to fund it.

According to Mike Cannon-Brookes, the collective was formed, and the technology adapted, transported and put into operation, all within the space of three weeks.

“That’s what this collective is all about; getting the best tech and the best ingenuity together to solve a massive problem, in days, not months or years,” he said in a statement.

The collective has the capacity to power up to 100 sites, and the power to fund and deploy those solutions within 100 days. It’s currently working in three states to identify further communities in need.

In a tweet, Cannon-Brookes also suggested the technology can last up to 20 years once it’s in place.

The technology is designed to be cheaper to run than diesel generators, and to get up and running significantly sooner than electricity can be fully restored to affected homes and businesses.

Already, the Resilient Energy Collective is working with energy providers in some of the areas most affected by the recent bushfires, storms and floods.

It’s powering a police radio tower in Cobargo, New South Wales, and powering the Goongerah Community Hall in East Gippsland, Victoria, which is being used to provide relief services to local residents.

Cannon-Brookes has long been a vocal advocate of renewable energy and clean power in Australia.

Just last month, he made Bloomberg’s inaugural 'Green 30 List' for his work in this space, and for being a perpetual thorn in Scott Morrison’s side.

And in 2017, he famously challenge Elon Musk to make good on his promise to use a Tesla battery to tackle Australia’s power problems within 100 days. Musk promised he would do it and, of course, ultimately followed through.