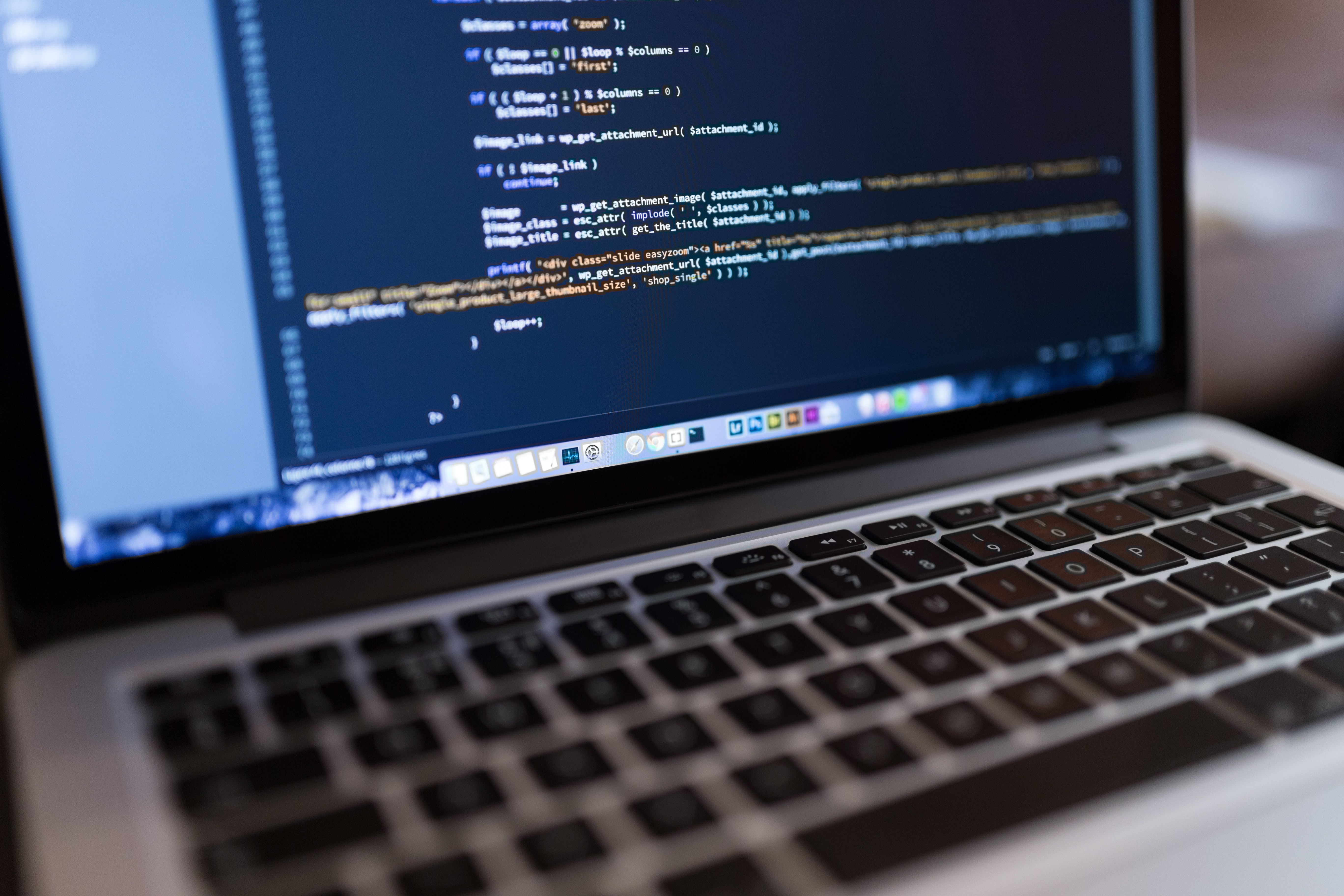 Open Bank Project powers FinTech APIs for 86 400, Challenger to the Big 4 in Australia

86 400 will use Open Bank Project API definitions to standardise and harmonise its API design, enabling access to a global network of over 10,000 FinTech developers.

86 400 CIO Brian Parker says, “Having a strong and lively fintech ecosystem is core to 86 400’s strategy. By leveraging Open Bank Project, we have a unique opportunity to strengthen this ecosystem and tap into a global reservoir of talent and innovative ideas that we can bring to the Australian market.”

Open Bank Project CEO Simon Redfern says, “We are thrilled that 86 400 shares our vision of an Open Banking future. APIs and fintech ecosystems are a tremendous accelerator for product development and can bring so much to bank customers. It is great to see a challenger bank committing to this path and we are excited to see them adopt Open Bank Project definitions.”

86 400 is building a genuine alternative to the big 4 banks in Australia. Led by CEO Robert Bell (former CEO of ANZ Japan) and Chair Anthony Thomson (co-founder and former chairman of Atom Bank and Metro Bank in the UK), 86 400 is using data and technology to deliver a bespoke, mobile-first banking experience designed to deliver value, every second. 86 400 is well capitalized and currently fully funded by payments business Cuscal. A growing team of 70+ has been assembled to launch the bank in early 2019.