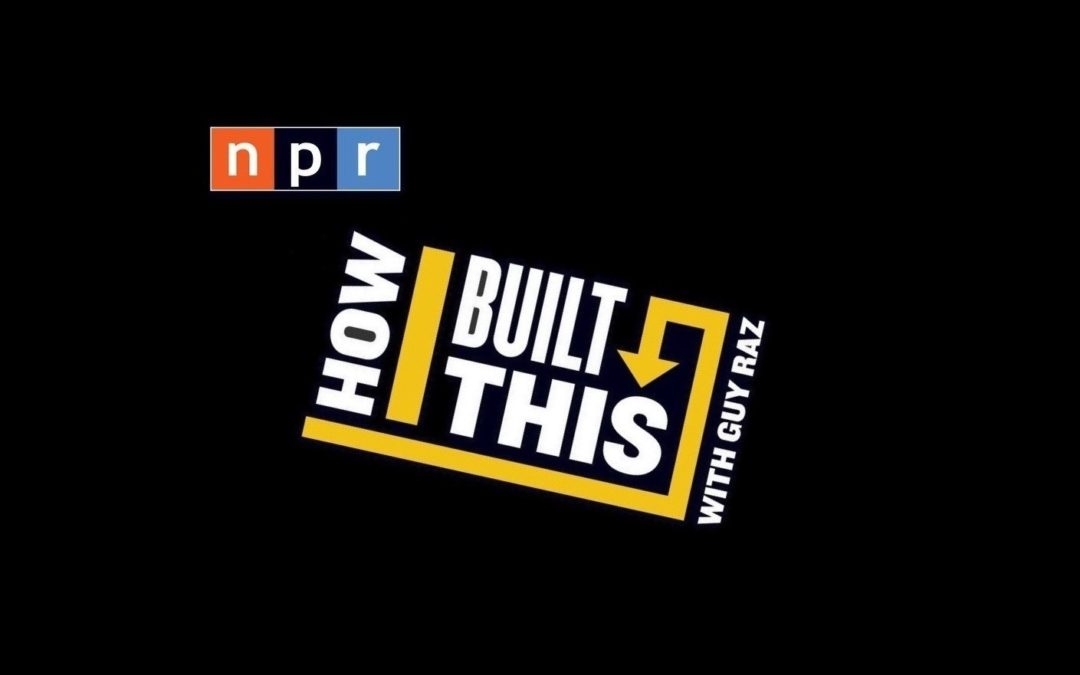 Podcast of the Week: 'How I Built This' with Guy Raz

Guy is the host and co-creator of three NPR programs. TED Radio Hour and How I Built This are heard by more than 14 million people each month around the world. He is the co-creator and co-host of NPR’s first-ever podcast for kids, Wow In The World. For Spotify, he’s hosting the music interview show The Rewind. In 2017, Guy became the first person in the history of podcasting to have three shows in the top 20 on the Apple Podcast charts.

How I Built This is a podcast about the greatest innovators, entrepreneurs, and idealists, and the stories behind the movements they built. In each episode, the founders of some of the world’s best-known companies and brands take us through their  triumphs, failures, and insights. In 2016, it was named one of the top ten podcasts of the year by iTunes, and Inc Magazine called it “the best podcast to take on the new year.”

We are huge fans of How I Built This and we think you will like it too!