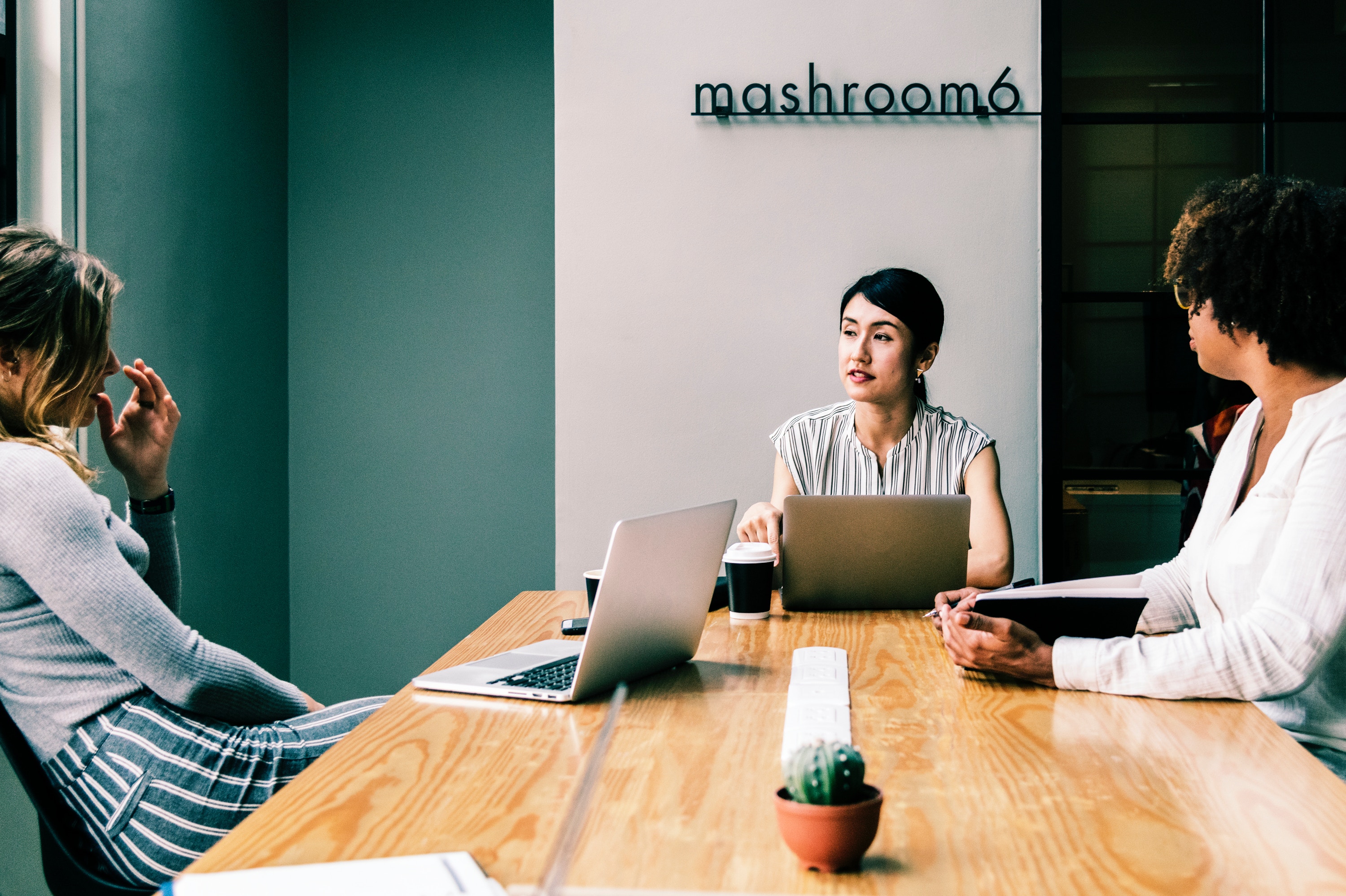 According to the latest Venture Pulse report from KPMG, this number was slightly up on the previous quarter, when almost $229 million (US$169.8 million) was raised locally across 31 deals.

A growing portion of this funding is coming from later stage deals, with 20 per cent in Q2 classed as later a stage. According to the report, the median deal size for 2018 has reached $67 million (US$50 million) for Series D raises or beyond.

Locally, Townsville-founded SafetyCulture raised $60 million in a Series C round led by Tiger Global Management, while Canva raised $51 million in a round led by Blackbird Ventures in January. Blackbird itself launched its third fund, of $225 million, in April.

“It is encouraging to see Australian startups gaining access to the capital they need to develop into global companies. However, as the VC focus continues to shift towards larger raises for later stage startups, it raises questions as to where the funding for early stage ventures will come from,” she said.

“This is a real concern as we are not seeing an increase in angel investors or seed investment. If we want to Australia to have a successful and growing startup ecosystem we need capital at every stage of the pipeline.”

Meanwhile, the report also highlighted Australia’s prowess in AgTech, stating that while markets including the US and China have a strong interest and investment in AgTech, there are also innovative solutions coming out of Israel, Australia, New Zealand, and the Netherlands.

Ben van Delden, partner, Head of AgTech & Markets, KPMG Australia said, “As governments and NGOs strive to ensure they have sufficient food and water for their people, and meet their environmental stewardship obligations, we expect to see interest in AgTech grow significantly and more VC activity.

“The rise of AgTech activity and accelerators in Australia is creating more local AgTech investment opportunity, which we expect to lead to more deal activity in the second half of 2018 and beyond.”

Corporate venture capital investment has also grown globally, according to the report, with corporate VC participation surpassing 20 per cent in Q2.

A growing number of Australian corporates are getting involved; peer-to-peer vehicle sharing startup Car Next Door earlier this month announced its raising of $2 million in a funding round led by Hyundai, with participation from existing backer Caltex.

The funding comes as part of a collaboration between the startup and the automaker, with Hyundai working to create ‘sharing ready’ cars through the connecting of its new vehicles to an app, Auto Link, which will allow owners to more easily put their cars up for rent on Car Next Door.

Meanwhile, Air New Zealand last week announced its signing of an ‘International Innovation Partnership’ with JetBlue Technology Ventures, the venture capital arm of the NASDAQ-listed JetBlue Airways, that will see the two organisations work together to identify, help develop, and implement emerging tech in the travel sector.