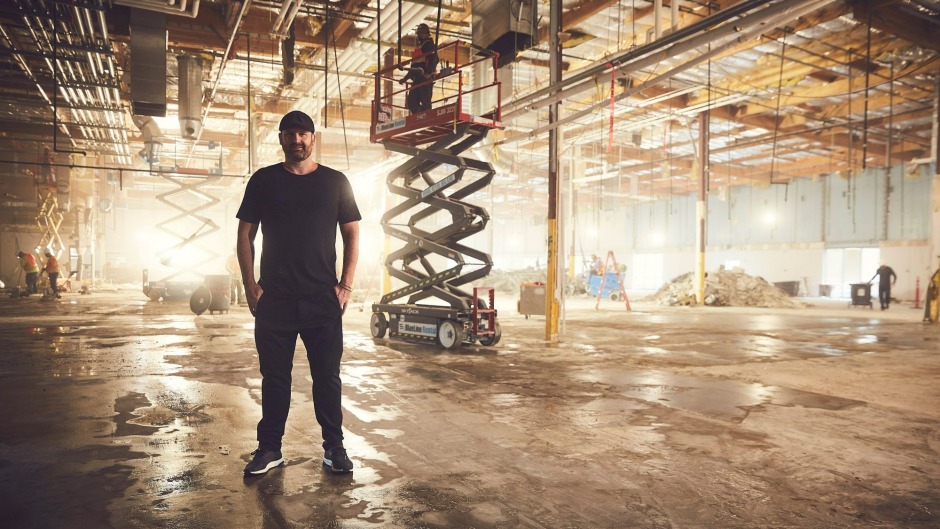 Zoox knows it needs hefty investment to turn a vision of an on-demand ride service using purpose-built robotic vehicles designed without conventional driving controls into reality. Luckily, the stealthy startup made more progress on the financial front, snagging $500 million in a Series B funding round led by Atlassian cofounder and CEO Mike Cannon-Brookes, who is also joining the Zoox board.

"To raise that amount of capital in a company that is pre-revenue, pre-product, pre-customer is pretty unprecedented," he said. "It speaks to the quality of the team and the vision we have here and what we've been able to achieve."

While Alphabet Inc.'s Waymo, General Motors' Cruise and essentially every other autonomous tech player are modifying existing vehicle designs to incorporate sensors and computing power needed for self-driving capability, Zoox appears to be the only company aiming to launch with a vehicle designed from the ground up as a fully robotic conveyance. Kentley-Klay has been refining designs he debuted at the Los Angeles Auto Show in 2013, and the latest iteration, VH5, has morphed from a low, sleek concept to something that's more microbus-like.

The final design remains under wraps, but the company's target is an electric vehicle with a roomy cabin—made more so by the absence of a steering wheel, brake and accelerator pedals and dashboard controls—that's focused on rider comfort. Inside, passenger seats face each other, while outside the vehicle lacks defined front and rear ends. Patents filed with the U.S. government show Zoox plans to assemble the vehicle from four “quadrant” sections combined almost like Lego blocks.

Cannon-Brookes, Kentley-Klay's fellow Australian tech entrepreneur, and his Blackbird Ventures has participated in all of Zoox's funding rounds, and participation in the Series B is his biggest personal one to date.

"Leading the round and writing a more than $100 million check out of my own money is not a small commitment," Cannon-Brokes told Forbes. "It's a big-ass check, no doubt about it."

"This is five times larger than I've done personally before. Take it as a measure of my belief in what they're trying to do," he said.

Zoox's other investors include Silicon Valley VCs DFJ and Lux Capital and billionaire moviemaker Thomas Tull. Kentley-Klay, who has previously said Zoox is making a "billion-dollar bet" on its vision, declined to say how much more fundraising lies ahead.

Additionally, he wouldn't say whether he and Levinson own a majority stake in Zoox.

The company moved into new headquarters in April. Employment has gone from five people in 2015 to more than 500 today and is growing by about seven people a week, Kentley-Klay said.

"Our timeline is definitely aggressive. We know that," he said. "The whole company is working around the clock to get that done. We're currently still aiming for 2020 for (commercial) launch."