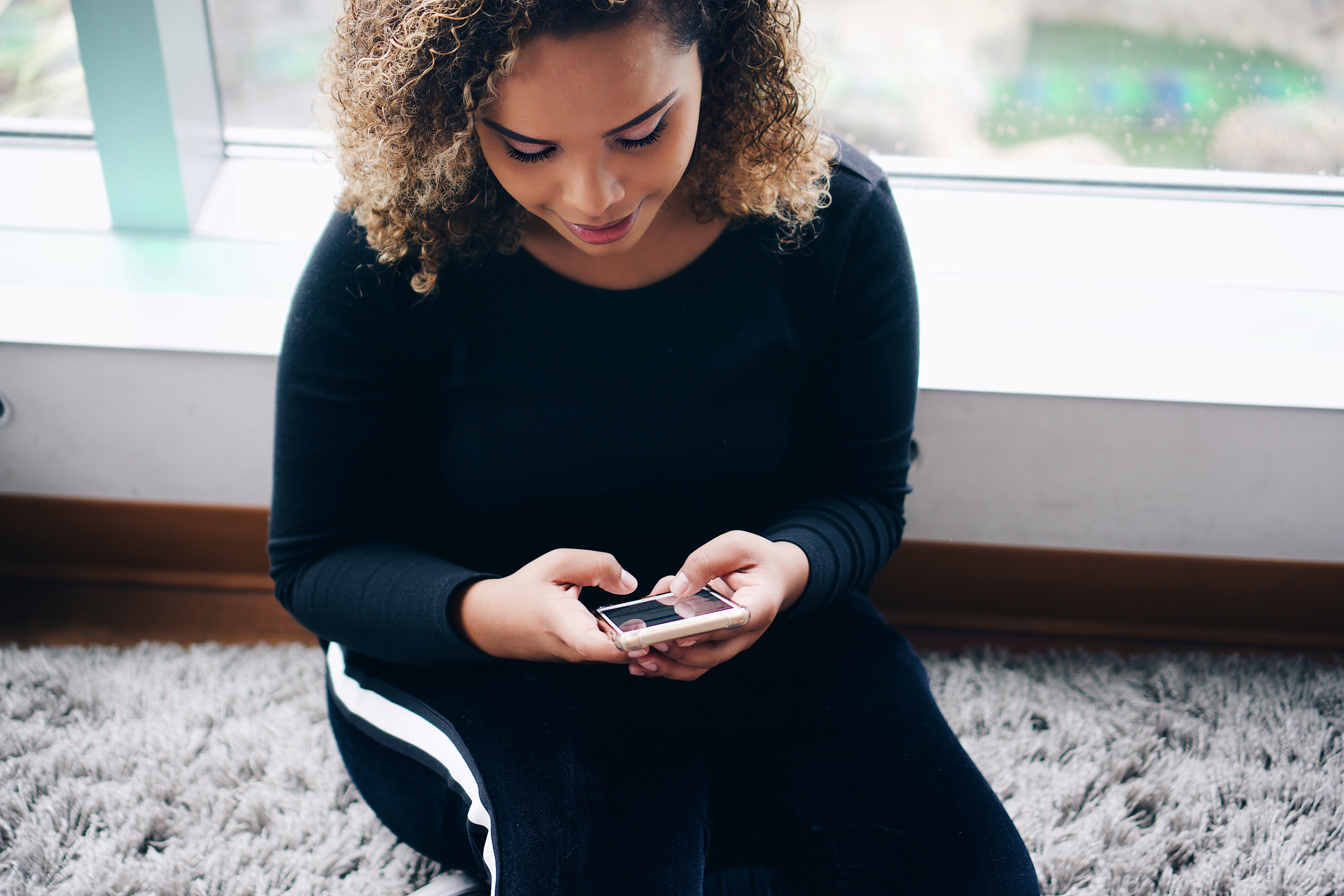 Small and mighty: Meet the challenger banks nipping at the heels of the big four

A slew of challenger banks are poised to burst onto the Australian finance scene, in a bid to take on the big four, and change the way that Aussies think about banking.

Typically offering cloud-based banking services without a bricks-and-mortar branch in sight, these so-called ‘neobanks’ say they will provide a more personal banking service, designed to be more in line with what modern bank customers want, whether that’s near real-time updates on spending and saving, or personalised lending for small business customers.

Who are the challengers?

They’re all still awaiting banking licences, but there are four major challenger banks coming out of Australia, at varying stages of readiness. They all claim to be the first, or the best, at something.

Free from the cumbersome legacy technology, policies and bureaucracy of big institutional banks, they’re seeking to offer more personalised customer service and help customers to more easily keep track of their cash, albeit without any actual interaction.

Xinja proclaims itself as Australia’s first neobank. Last year, the company announced it had been in discussions with the Australian Prudential Regulatory Authority (APRA) and the Australian Securities and Investments Commission, and while it has rolled out its pre-paid credit card and app, it’s still waiting on a full banking licence.

In May 2017, the Sydney-based startup raised $2 million in first-round funding to launch its pre-paid debit card, ahead of its fully digital mobile bank. It also raised $2.4 million in March this year, becoming the first startup to raise capital through equity crowdfunding.

Xinja is also gearing up to undertake a Series C funding round, tipped to raise between $15 and $20 million. Earlier this month, founder and chief executive Eric Wilson told The Australian the raise is conditional on the startup securing its banking licence, and should launch by next month.

Pitching itself as a genuine alternative to big banks, Sydney-based 86 400 (representing every second of every day) is fully backed by payments solution provider Cuscal, and is run by former chief of ANZ Japan, Robert Bell, and Cuscal chief information officer Brian Parker.

Founded two years ago, the startup intends to launch a beta product at the end of 2018, before releasing its product to the public in early 2019. Initially, the company plans to offer transactions and savings accounts, and add more services over time.

The main challenger in the small business space is Melbourne-based Judo Capital, which is already a registered finance company and has an application underway for a full banking licence.

Established by former NAB executive Joseph Healey, Judo is striving to bring back the ‘craft’ of SME lending, by being more nimble than the big four banks and tailoring its strategy to clients’ needs.

Finally, Volt Bank has become the first of the challenger banks to be named an authorised deposit-taking institution by APRA on May 7 this year, and it’s now working towards becoming a fully-licensed bank.

A gap in the market

The value for everyday bank users is fairly self-evident. While the Australian offerings haven’t gone live yet, similar banks such as Monzo in the UK provide instant spending updates, monthly breakdowns of spending habits and budgeting tools, all from the customer’s smartphone.

In fact, Monzo co-founder and director Jason Bates has joined the board of Xinja.

Neil Slonim, independent banking expert and founder of TheBankDoctor.org, says this virtual kind of banking will likely appeal to the younger generation, who “haven’t had the experience of having a relationship banker, and have become much more accustomed to dealing electronically with the bank, or via call centres”.

This is a generation that finds banking onerous, and not quite in tune with their lifestyle.

There are now more than half a million current accounts open on Monzo, and in Australia, “it would appear that the challenger banks at least believe there is sufficient demand to justify them entering the market,” Slonim says.

The challengers also offer an alternative for small business owners that are disenchanted with their current banks.

“It’s become too expensive for the big banks to deliver the kind of personal service that small business owners have expected in years gone,” Slonim says.

Again, this has opened up a gap in the market for, ironically, a more traditional approach, “based on personal relationships, combined with financial technology which underpins the operation”.

However, rather than disrupting the big banks completely, Slonim believes these new operators more likely to “pick the eyes out of the market”, starting with low-risk SMEs that are disaffected and “genuinely want a relationship with the bank”.

Because of this, Slonim doesn’t necessarily anticipate the challenger banks to have a huge impact.

“They will want to grow steadily, but most importantly safely,” he says.

“They’re still miniscule in terms of their capital base, and I don’t think they’re actually looking to make major inroads into the market share of the big four banks,” he adds.

Is there a need?

That said, Slonim does believe there’s a market for the challengers in Australia, for both retail and business customers.

“They’ve been very successful in the UK, and I don’t see why they won’t be successful here,” he says.

“It’s an awareness thing,” he adds.

A little bit of diversity is no bad thing, and with challenger banks and fintechs able to provide a more nimble and personalised service to all banking customers, they’re keeping the institutions on their toes.

While these challengers may not topple the big four banks just yet, “they’re nipping at their heels and they’ll keep them on it,” Slonim says.