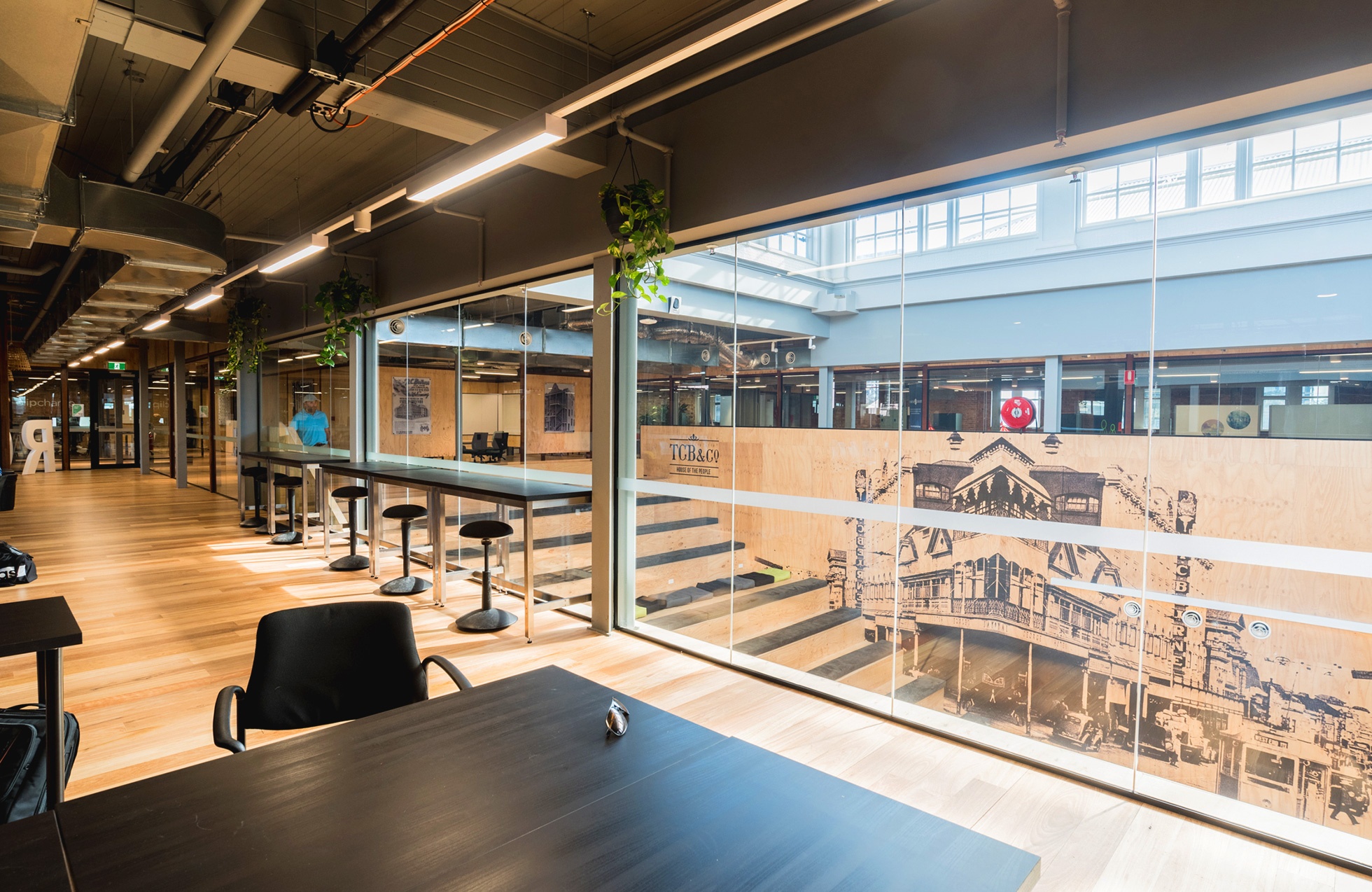 Steve Baxter's River City Labs has been bought by ACS

The startup accelerator River City Labs, founded by Shark Tank judge Steve Baxter in 2012, has been acquired by ACS, the professional association for Australia’s ICT sector.

Baxter had been looking for a new owner and operator but says that wasn’t “a commercially-driven decision” for the not for profit lab.

“I’m not disappearing from the Queensland startup ecosystem,” Baxter wrote in a blog post.

“I’ll continue to be Queensland’s Chief Entrepreneur, actively invest in and mentor startups, and attend RCL events whenever I can.”

Today’s announced means ACS will immediately takeover River City Labs including the operations of the RCL Accelerator and Startup Catalyst.

The financials of the deal haven’t been revealed but the former Australian Computer Society has committed to invest $7.5 million over the next three years in ramping up River City Labs’ mission to support tech entrepreneurs.

“ACS’ vision is for Australia to be a world leader in technology talent, that fosters innovation and creates new forms of value.

“We understand that new jobs growth in a digital economy comes from tech startups, and we are pleased to be in a situation where we can contribute to growing the tech ecosystem both in Queensland and more broadly across the country.”

Baxter received more than 20 expressions of interest in River City when he announced his intention to divest earlier this year.

He will still involved as an adviser.

“When we launched this process it was about finding the right custodian for RCL, not just to maintain business as usual but to take it to the next level.

“The ACS came to the table with fresh new ideas, a compelling vision for supporting tech entrepreneurship in Queensland and beyond, and a willingness to invest.”

Since its launch, more than 700 startup founders have set up office at River City Labs. Just under 29,000 people have passed through the doors, attending more than 1000 startup and community events.

The RCL Accelerator, powered by muru-D has graduated 28 Queensland startups including Travello, Maxwell MRI and Punta.