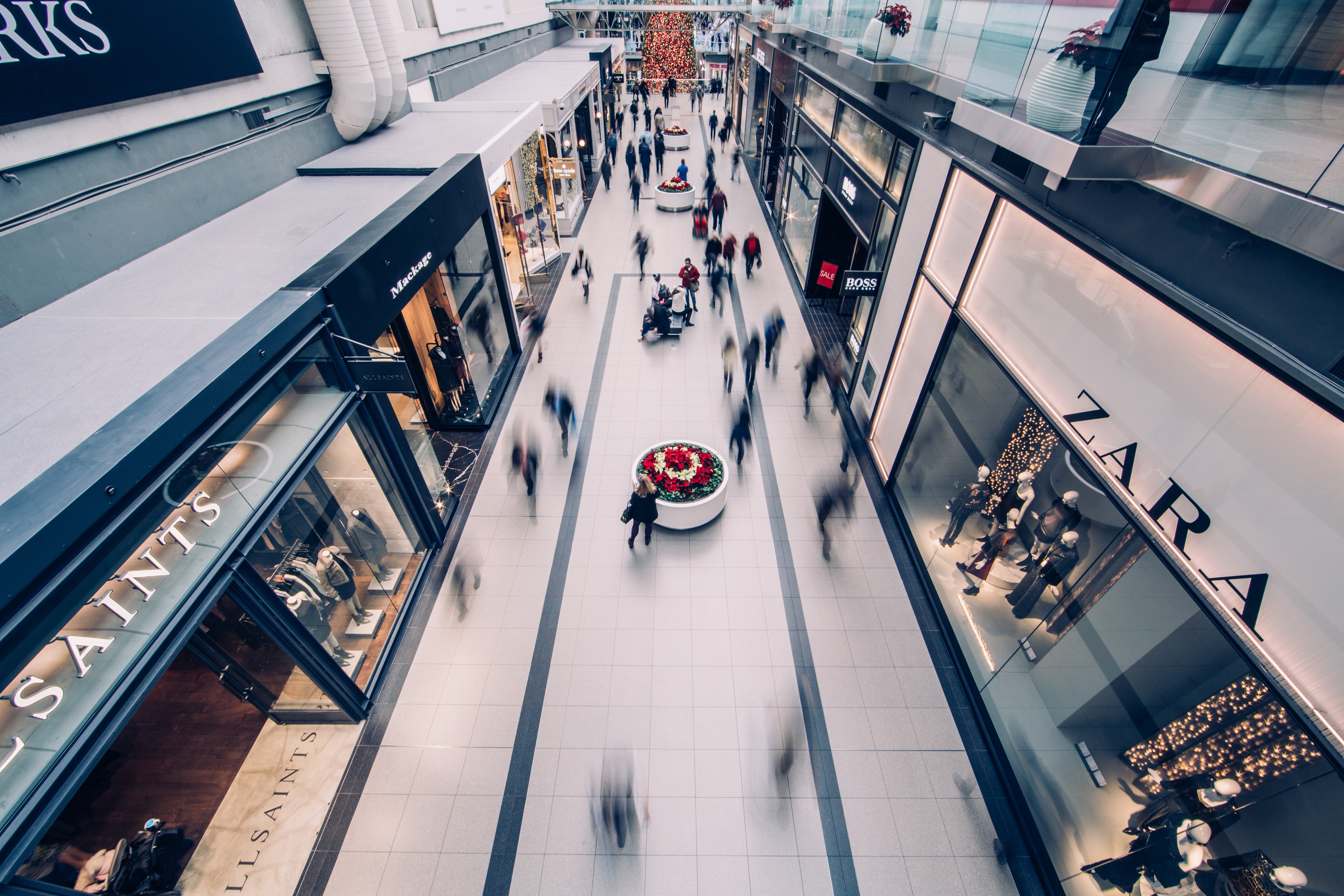 The CEO of Swedish FinTech Giant Klarna Says His Company Is 'Much More' Than A Buy Now, Pay Later Platform – As It Launches In Australia

If there’s one thing Sebastian Siemiatkowski, co-founder and CEO of Swedish fintech company Klarna, wants people to know ahead of its launch in Australia this week, it’s this: it isn’t just a buy now, pay later (BNPL) business.

“People really want to put us in this category of buy now, pay later,” he told Business Insider Australia. “Before that they put us in the ‘alternative payments’ category or whatever. I understand it. It makes it easier to talk about, and it’s interesting from a competitive perspective, obviously.

“[But] that to me is just a feature – it is a good feature, it has some good benefits to it, but we think of Klarna as being so much more.”

It’s no surprise why Australian observers might feel compelled to railroad Klarna into the BNPL category, which is also referred to as point-of-sale loans. Platforms like Afterpay and Zip, which give consumers the ability to pay off their purchases in instalments, are increasingly popular here. A study by Roy Morgan found 1.95 million Australians used a BNPL service in the year to September 2019, with people aged 14-34 making up over half of that number.

So the entry of a new player into that increasingly lucrative market is certain to perk up ears. Especially when it’s a company as large as Klarna, which is worth US$5.5 billion and wears the illustrious honour of being Europe’s most valuable fintech.

In August, the Commonwealth Bank announced it had invested US$100 million into Klarna, locking itself in as the fintech’s exclusive launch partner in Australia and New Zealand. The announcement signalled a major play by the bank into a space currently dominated by smaller, more nimble startups. On Wednesday, CBA announced a further investment into Klarna, bringing the total investment to US$300 million.

What distinguishes Klarna from these local competitors, Siemiatkowski says, is its broader capabilities and – most crucially – its “ubiquity”. Whereas companies like Afterpay and Zip partner with online vendors and provide their payment services at the checkout, Klarna also utilises technology, which works with any online checkout process, as long as the user is accessing the online store through the in-app browser.

This means a user can buy now, pay later for any product sold online — in other words, get a point-of-sale loan, at any online store they have searched for and added to the Klarna app.

“One of the ideas we had at Klarna a couple of years ago was, you know, if people can build cars that drive themselves in the streets, shouldn’t we be able to build a computer that can go to any website and make a purchase on your behalf?” Siemiatkowski said.

“So when you press the Klarna button, it will actually help you go through the checkout flow very seamlessly and fill out all the data. Think of it as a very advanced autofill function.”

When it comes time to enter the payment details, he says, Klarna generates a “one-time virtual Visa card”, also referred to as a “ghost card”, to pay for the transaction. “For the merchant, it behaves like a standard transaction – but for the customer it gives the optionality to pay flexibly, the way they like, through Klarna.”

The “way they like”, as Siemiatkowski puts it, does indeed include the fortnightly instalments popularised by other buy now, pay later offerings. But even if one chooses to pay in a lump sum using Klarna, the app offers a number of other services and benefits. Users can view ‘visual receipts’ of products they’ve purchased through Klarna, and can track items with a wishlist – getting a push notification when they’re on sale or drop below a certain price.

Rather than merely being a decision at the checkout, Klarna wants to own the shopping experience from end to end. In this respect, it also competes with digital wallets like PayPal.

The purpose of all this, Siematkowski says, is to eliminate “consumer pain points” in the traditional online shopping pipeline. For online merchants and retailers, it’s about reducing the friction in customer acquisition. Not for nothing, that’s a similar pitch as the ones from BNPL players like Afterpay: let us take care of the annoying parts of e-commerce – getting payment from the customers – and you can focus on the product.

Klarna, founded in 2005, directly partners with over 190,000 merchants in the UK, North America and Europe, including H&M, Adidas, IKEA, Samsung, Microsoft and ASOS.

The company also operates as a fully licensed bank in Europe, but Siemiatkowski told Business Insider Australia there are no plans for it to offer that service in Australia. The reason comes largely down to the partnership between Klarna and the Commonwealth Bank, which Siemiatkowski sees as complementary.

“CBA has done a really good job of that, so we see no need in the Australian market,” he said.

Of course, a $100 million investment is no doubt a deal sweetener in ensuring Klarna doesn’t become a direct competitor to CBA, which is fighting off challenges from local neobanks as it is.

The buy now, pay later market is beginning to mature – or so the big players say

The BNPL space has not been without controversy, and Klarna arrives on the scene as the big players make a concerted effort to clean up their act.

This week, the Australian Finance Industry Association (AFIA) unveiled a voluntary code of practice for BNPL firms, outlining minimum standards such a cap on late fees, limiting services to those above the age of 18, and even the possible freeze of late fees in cases of financial hardship.

Those guidelines came through consultation with the main players including Afterpay, Zip and Openpay, amid growing regulatory scrutiny from the likes of ASIC and the Reserve Bank.

In November, Zip co-founder Peter Gray told Business Insider Australia he believed the sector could do with more regulation – as long as said regulation acknowledged the uniqueness of the business model.

For its part, Klarna told Business Insider Australia it was willing to engage with local stakeholders on the guidelines, but Siemiatkowski stressed the company, as a licensed bank, was bound to far more stringent standards globally anyway.

“We’re a bank,” he said. “As a bank, we have to follow the standards of other banks.”

Hennessy, J. (2020, January 30). The CEO of Swedish fintech giant Klarna says his company is 'much more' than a buy now, pay later platform - as it launches in Australia. Retrieved from https://www.businessinsider.com.au/klarna-ceo-australia-launch-2020-1