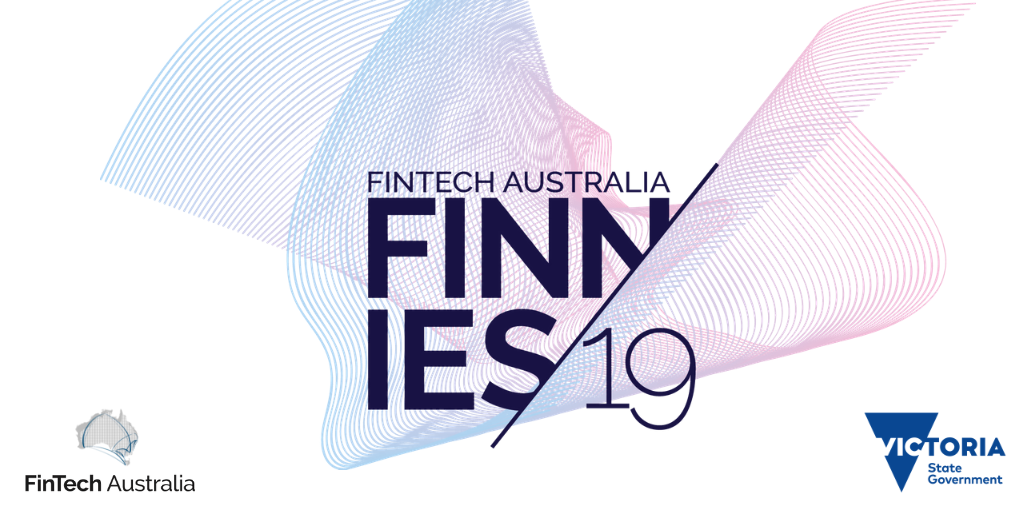 The Results are In! Fintech Australia's Finnie Awards

On June 6th the 2019 Fintech Australia’s Finnie awards were announced at the Victorian Innovation Hub in Docklands. Up Bank, Afterpay & AirWallex were multi award winners, with Afterpay taking out Fintech Organisation of the year for the third year running.

Fintech Australia general manager Rebecca Schot-Guppy noted entries had increased by 30% vs last year with over 200 submissions across 19 categories.

“I want to offer my congratulations to all the winners of this year’s Finnie Award… “All of this remarkable innovation and the pace of change showed in the calibre of this year’s entries. We can’t stress enough how tough it was to select the finalists and how proud companies should be for even making it into shortlist,” she said.

Amongst such stellar company, WLTH was pleased to see one of our tech partners; Melbourne based Myprosperity took out the winning spot in the Excellence in Wealth Management category.

Startup Daily sponsored The Finnies and AJ Koch, managing director of our publisher, Pinstripe Media, said it was a thrilling night for all involved.

“It was an incredible room to be in full of big thinkers, challengers, and businesses very quickly becoming household names,” he said

Fintech Australia Ltd is the peak body for the Australian financial services technology and innovation – Fintech Industry, a start-up founded by start-ups that work with founders start-ups scale-ups and anything within the Fintech ecosystem, representing members in the pursuit of Australia becoming a leading Fintech market.

All of the winners of the FinTech Australia 2019 Finnie Awards:

FinTech Organisation of the Year: Afterpay

Emerging FinTech Leader of the Year (under 35): Jessica Ellerm, Zuper

Best Partnership of the Year: Up (Bendigo and Adelaide Bank, and Ferocia)

Biggest Raise of the Year: AirWallex

Deal of the Year: MoneyPlace

Excellence in Industry Collaborations & Partnerships: Up Banking (Bendigo and Adelaide Bank, and Ferocia)

Sponsored by The State of Victoria Department of Jobs, Precincts and Regions

Startup Daily was a sponsor of the 2019 Finnies awards.