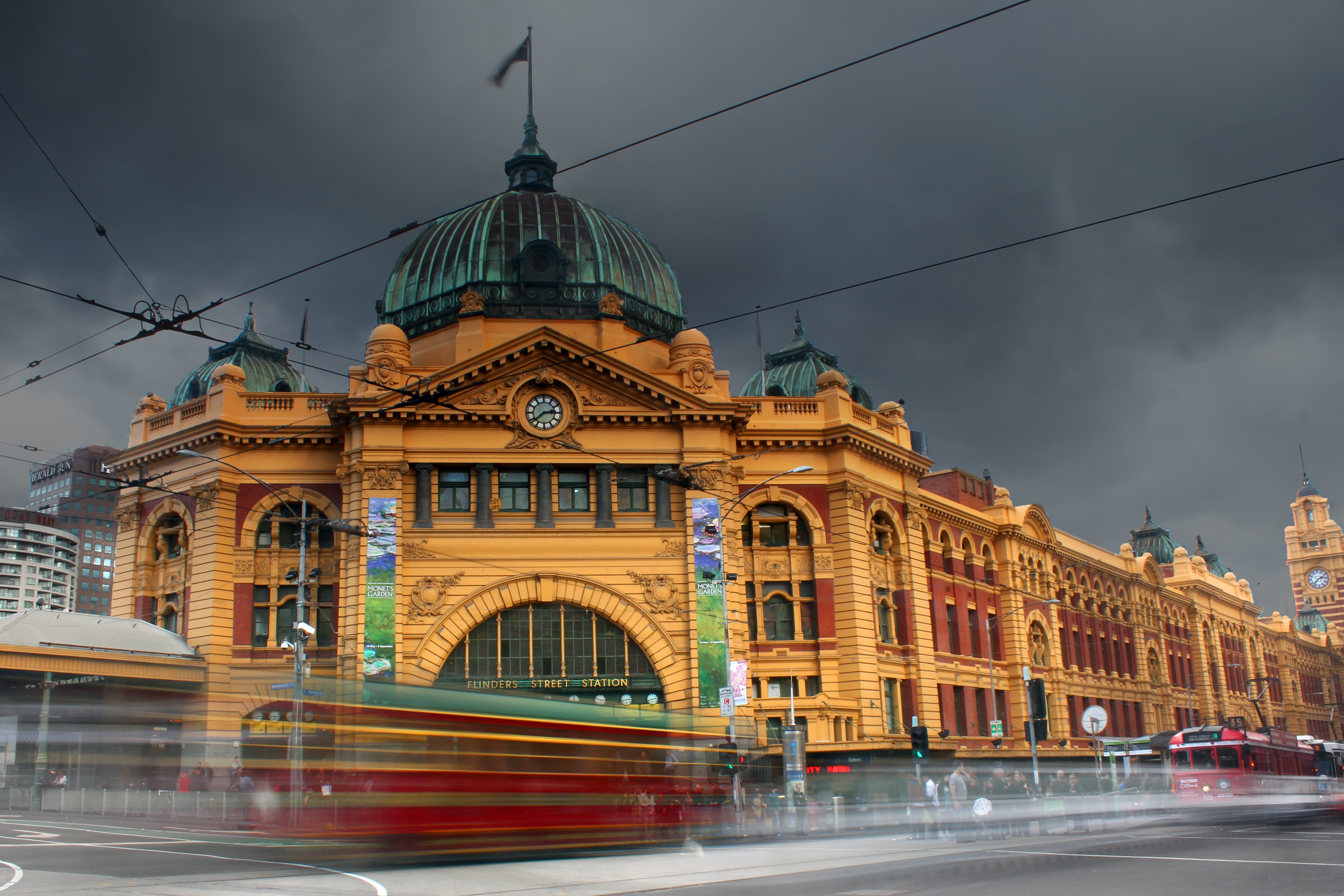 Australia has recently seen an increase in fintech-related activity, as the government forms fintech agreements with other countries around the world and launches initiatives designed to boost the industry.

At the same time, banks are increasingly releasing innovative new products, and funding for fintech startups continues to gather pace. At present, the country remains a relatively nascent hub for fintech, but with its current rate of development, it has the potential to establish itself as Asia-Pacific’s (APAC) leading fintech hub, a role that Singapore has played so far.

The Australian fintech scene is currently driven mostly by its 512 domestic firms, with just 67 foreign startups in the country. However, it seems likely that, with time and continued government support, this will change and more foreign fintechs will decide to establish their APAC headquarters in Australia. That will be aided by the country’s proximity to China, the use of English as its official language, and its Western laws and customs.

There are two Australian cities in particular that have built reputations domestically as fintech hubs.

Sydney. In addition to being Australia’s financial center, Sydney has established itself as the country’s top fintech hub, with 60% of Australia’s fintech companies located there. That’s likely because Sydney has the largest population in the country, and therefore offers the greatest potential market for fintechs.

It also makes the city the most likely candidate to help push Australia into a position where it can challenge Singapore as APAC’s leading fintech hub. Australia, largely due to Sydney’s fintech activity, is already seen as stronger than Hong Kong, another major player in the fintech space.

Additionally, Sydney has a plethora of accelerators and incubators, including Springboard, an accelerator that connects Australia’s female entrepreneurs seeking capital and partnerships, and Stone & Chalk, which claims to be the largest fintech hub in Asia. Startups can also use the University of Sydney — one of the largest universities in the country — to find talent for their companies.

Melbourne. Although considerably behind Sydney, Melbourne has made recent efforts to become more active in the area of fintech. The State Government of Victoria has called for “experienced innovation hub operators” to help it establish a fintech hub in Melbourne, and plans to have an agreement with such operators in place as soon as possible. The aim of the hub will be to connect businesses with investors in order to strengthen the city’s fintech ecosystem.

As Melbourne has a more nascent fintech scene, startups will face less competition than in Sydney for now, and could potentially have a better chance at establishing themselves. That’s likely to make the city more attractive to these firms, which will help Melbourne firm up its position as a competitor to Sydney, and make Australia as a whole more fintech-friendly.

Prospa. The Sydney-based alt lender for small- to medium-sized businesses (SMBs) was the highest-placed Australian fintech in KPMG’s The Fintech 100, a list that ranks fintechs by commitment to excellence in terms of customer experience and provision of better services than their competitors.

In February 2017, the company secured AU$25 million ($19.7 million) in a Series B round, bringing its total raised to AU$101 million ($80.8 million). The round was led by AirTree Ventures and represented the largest Australian VC fintech investment to date. Additionally, Prospa announced that it has lent over AU$250 million ($199 million) to SMBs. It has also partnered with Australian bank Westpac and lender Reckon to offer its solution to their customers. Given its track record, Prospa will likely see continued success.

Airwallex. The Melbourne-based cross-border payments startup secured AU$13 million ($10.4 million) in a Series A funding round in May 2017, and it intends to use the funds to onboard more businesses to its solution. The capital came from China’s biggest internet company, Tencent, as well as Sequoia Capital China and Mastercard.

This was the first Australian investment for both Tencent and Sequoia Capital China; their participation indicates China’s interest in the Australian fintech market, and the potential some of the country’s biggest investors see in it. Such investments will likely help Australian fintechs expand to China in the future, and we could see more deals from big Chinese investors for these startups.

Supportive nongovernmental entities. Outside of government support, a number of organisations are working to promote the fintech industry in Australia. One of the latest is Australian Fintech Jobs, a website dedicated to helping fintech companies find talent and aiding people seeking jobs in the sector.

Australia also has several successful fintech hubs, like Stone & Chalk, that provide work spaces for fintechs and guidance when needed. Stone & Chalk claims to have already worked with 13 startups that scaled globally, and fintechs continue to take advantage of its services.

Additionally, the hub has both local and international partners, which could help Australia become more attractive to overseas fintechs. By ensuring such hubs continue to thrive, perhaps via tax relief, the government could provide the fintech industry with an additional resource without significant outlay on its own part.

High fintech adoption rate. Australia’s fintech adoption rate — the percentage of the digitally active population that uses fintech — is at 37%, the fifth highest, after China, India, the UK, and Brazil. It is therefore ahead of both Singapore and Hong Kong, its closest competitors in the region. A high fintech adoption rate makes Australia an attractive location for fintechs, as the market they want to serve is already used to new fintech solutions and technologies. This could help bring in more foreign fintechs in the future, reducing the country’s reliance on domestic players.

Regional competition. Australia is not the only bidder for the position of APAC’s leading fintech hub; Hong Kong has the same goal, while Singapore arguably already holds the position. Both are serious competitors, and Australia should not underestimate the challenges they pose.

That said, Australia has a good chance of snagging the title if its fintech efforts continue, and if investment continues to flow into Australian fintechs. In particular, the country’s population size of 25 million is a major advantage over Singapore’s 6 million and Hong Kong’s 7 million. Startups could acquire a larger user base without having to expand outside Australia, making it a more attractive location for fintechs looking to establish headquarters in the region.

Location. The two biggest English-speaking markets globally are the UK and US, and Australia is far away from both, making expansion into those markets difficult. That could limit the available target market for fintech companies that don’t want to deal with the complications associated with working in multiple languages. In turn, those firms may struggle to find investment.

However, by inking international fintech agreements — including with the UK and Canada — Australia likely hopes to help its domestic startups overcome this hurdle, making it easier for fintechs to expand to English-speaking markets. While this sounds like a good approach for taking Australia’s fintech scene to the next level, the effectiveness of these agreements has yet to be seen.