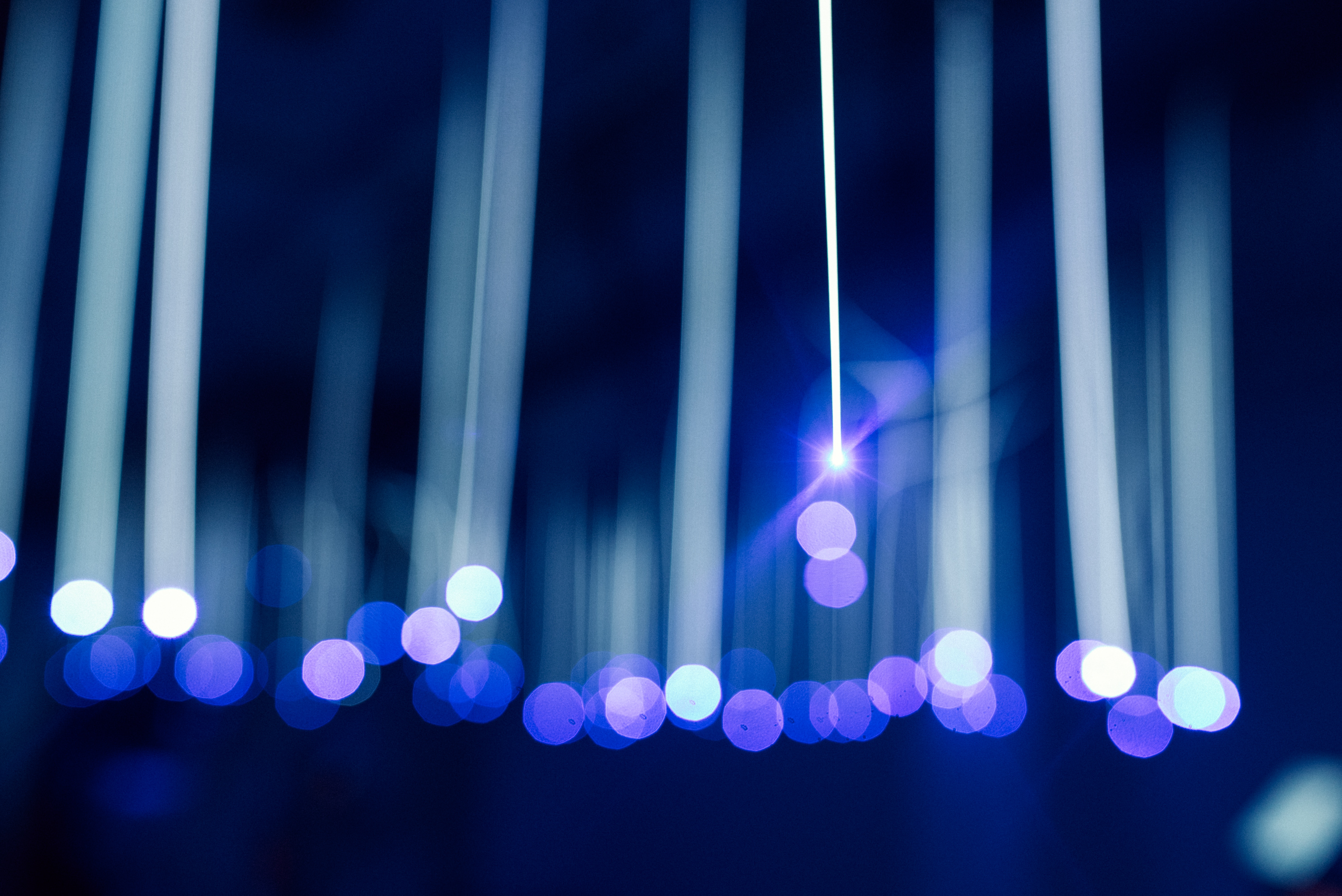 I’ve mentioned quite often that you cannot sort out all of the banks systems and structures overnight. It has to be a slow burn and often takes more than five years. It also appears to take place in three phases.

The first phase is to sort out the basics. If there are known issues in the organisation, such as old technologies that need a refresh, then do those things first. Sort out the problems before implementing the vision as you won’t be able to move forward if the company is hampered by heritage.

The second stage is then moving forward towards the vision, and implementing the new structure. It’s not just changing systems, but changing the company and involves far more effort than sorting out the basics. The sorting of basics might be a systems upgrade; the implementation of the vision might be a complete systems refresh. But it is far easier to refresh the organisation once it is working properly, than trying to refresh a broken company.

The third stage is then driving forward towards the vision. You have the goals, systems, structure, measurements and everything now in place, so it’s time to turn it up. It’s turbo charging the refresh.

Now these three phases sound trite in the two hundred words it took me to write it but, bearing in mind this is a three to ten-year journey, is incredibly challenging and complex. Many people believe they can just jump to implementation, as that will sort out the basics. It seems that’s wrong. Sure, you can refresh one part of the company, but not all in one go. Therefore, addressing the weakest parts of the organisation in the first phase is the low hanging fruit. It’s not trying to boil the ocean.

The second phase is often boiling the ocean, but it’s now being done to something that works and is not broken. How can you change the car into a limousine if the engine doesn’t work? That’s the difference between phase one and phase two. Phase one fixes the car; phase two changes the chassis and the engine.

Phase three is then fine tuning and focus. It’s placing emphasis on the parts that need accentuation, and making the organisation hum. This is when you’re in the fast and the furious and the engine needs a few extra decibels of horse power. In fact, I often think it’s this final phase that will start to see the banks that are doing digital become differentiated from the banks that have not. After all, if it’s taken them five to ten years to get to that fine-tuning stage, how the hell is a bank that’s not even in phase two going to keep up?

Just like the Fast and the Furious, the banks are in different lanes, competing for the future. The banks in the outside lane travelling at light speed have transformed to the digital age. Which lane does your bank sit it?